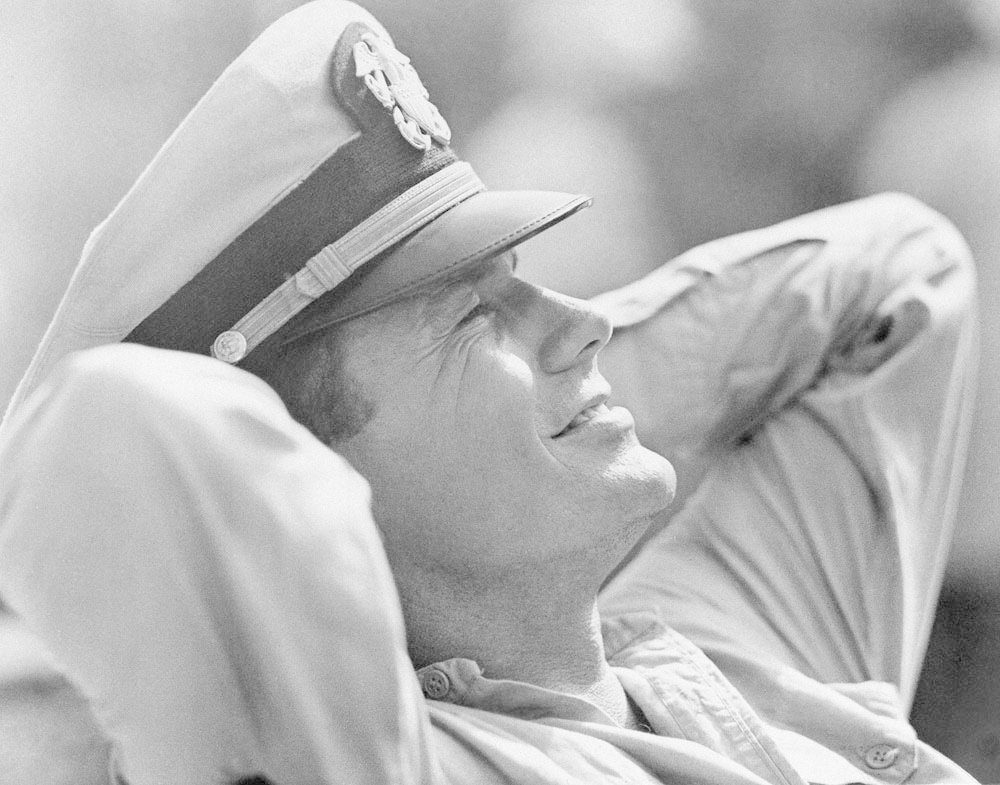 "Cliff Robertson, who starred as John F Kennedy in a 1963 World War II drama and later won an Academy Award for his portrayal of a mentally disabled bakery janitor in the movie Charly, died Saturday, one day after his 88th birthday," reports Dennis McLellan in the Los Angeles Times, adding that Robertson " also played a real-life role as the whistle-blower in the check-forging scandal of then-Columbia Pictures President David Begelman that rocked Hollywood in the late 1970s… In a more than 50-year career in films, Robertson appeared in some 60 movies, including PT 109, My Six Loves, Sunday in New York, The Best Man, The Devil's Brigade, Three Days of the Condor, Obsession and Star 80. More recently, he played Uncle Ben Parker in the Spider-Man films."

In Charly, "he played a lovable bakery worker with the IQ of a 5-year-old whose intelligence is raised to genius level by an experiment, only to inexorably regress to what it had been," write Peter Keepnews and Richard Severo in the New York Times. "He was already almost as well known for the movies he did not make as for the ones he did. He starred in Days of Wine and Roses on television, but Jack Lemmon starred in the movie. And when Tennessee Williams’s Orpheus Descending, in which he had appeared on Broadway, was made into the movie The Fugitive Kind, his part was played by Marlon Brando. Of the movie roles he did play, he told The New York Times in 1972, 'Nobody made more mediocre films than I did.' … Late in life, Mr Robertson spent several years trying in vain to get backing for a sequel to Charly, going so far as to shoot 15 minutes of material on his own. 'You don’t have to be a 17-year-old zealot to wage guerrilla warfare,' he told The Los Angeles Times in 1998. 'Some of us, by nature, are intrigued by the challenge.'"﻿

Updates, 9/12: "In February 1955, he appeared in Joshua Logan's play The Wisteria Trees, and shortly afterwards Logan offered Robertson his first film role, opposite William Holden in Picnic (1955)," writes Brian Baxter in the Guardian. "Logan, who had a keen eye for talent and handsome young men, made a sexy, though overblown, movie from William Inge's play. Its popularity led to a Universal contract for Robertson and a good part as the young husband to a neurotic Joan Crawford in Autumn Leaves (1956). Sadly, only the war movie The Naked and the Dead (1958) and Samuel Fuller's Underworld USA (1961) were of note among his immediate credits. In the latter, a revenge movie, Robertson had one of his meatiest roles as Tolly Devlin, who hunts down his father's murderers. Even though PT 109 (1963) was not a major hit, the endorsement from Kennedy to play him as a heroic navy lieutenant helped Robertson's career. The best of the many roles that followed was as the overly ambitious rival to Henry Fonda in The Best Man (1964), a political thriller written by Gore Vidal and tautly directed by Franklin Schaffner. It offered the kind of literate, spiky characterisation at which Robertson excelled."

The Boston Globe's Mark Feeney notes that it was Robertson who discovered the screenwriter in William Goldman: "Robertson had seen a copy of a novel by Goldman whose typographical format included a lot of white space. Thinking the novel a script, he called up Goldman and asked him to do a treatment of a project he was working on, which became Masquerade. So, in a sense, it's thanks to Robertson we have Butch Cassidy and All the President's Men."﻿ 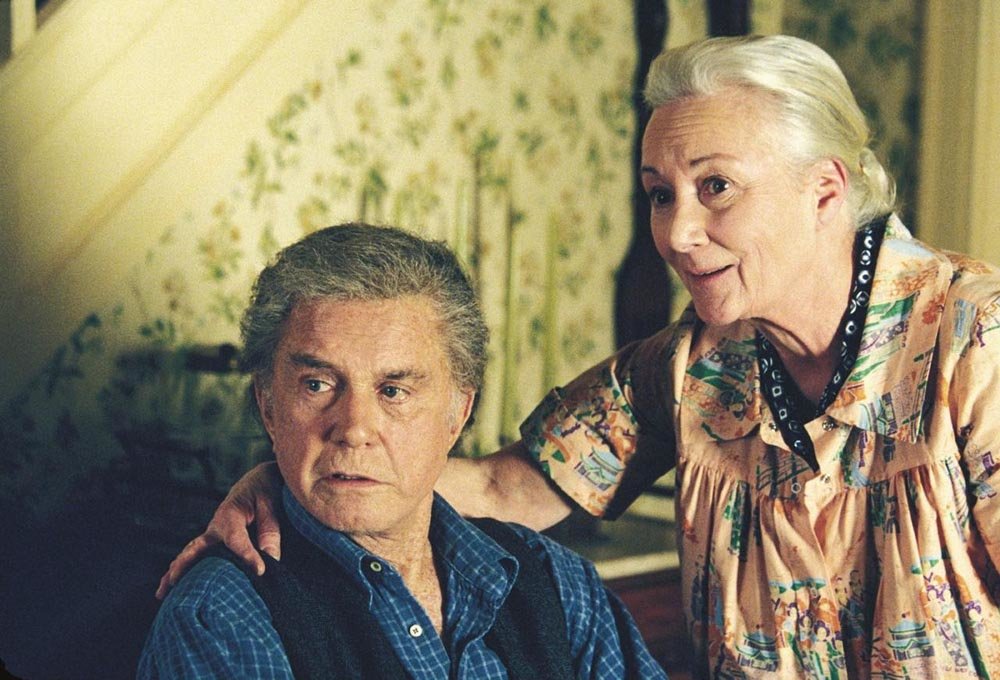 "In the original Stan Lee-Steve Ditko Spider-Man comic books, Uncle Ben dies off-panel," notes IFC's Matt Singer. "Peter Parker, newly imbued with the proportionate powers of a spider, is so wrapped up in himself and his newfound stardom, that he can't be bothered to stop a thief who's stealing money from a wrestling promoter. By the time he returns home that night, the same thief has broken into his aunt and uncle's house and killed Ben. In Raimi's version, the thief carjacks Ben outside the wrestling venue while he's waiting to pick up Peter. Peter arrives on the scene just in time to hold Ben in his arms as he passes away. This isn't one of those touching, beatific movie deaths where the victim has time to reconcile with his loved one and send him off with some inspirational words. Ben, clearly in agony, barely has time to cry out Peter's name before he's gone. It's such a moving scene, and it's a very important one to the success of the movie. That's the moment when Raimi makes it clear this is not a 'Biff! Zap! Pow!' kind of comic book picture."﻿

Join the discussion. For news and tips throughout the day every day, follow @thedailyMUBI on Twitter and/or the RSS feed.﻿