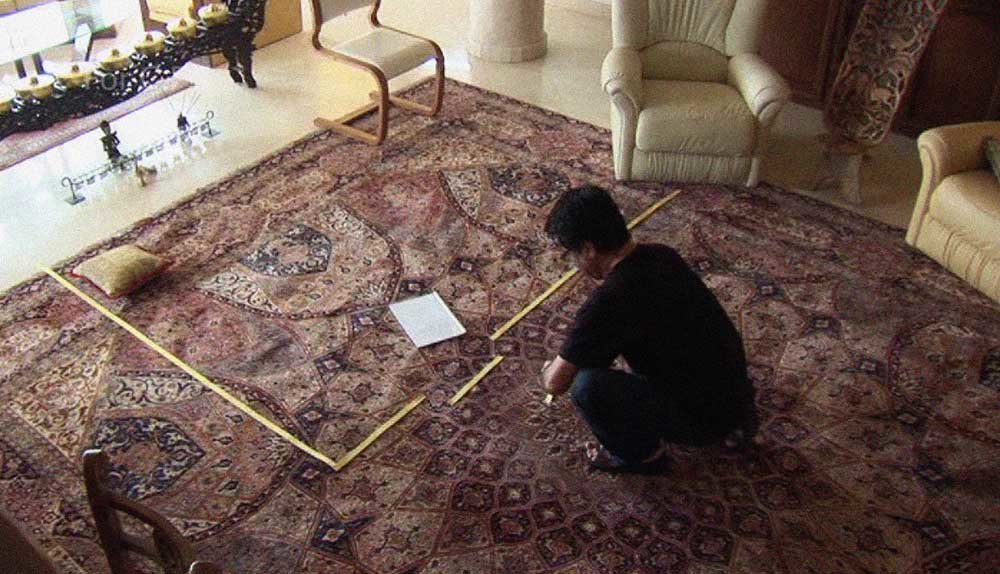 Mojtaba Mirtahmasb, who co-directed This Is Not a Film with Jafar Panahi, was all set to fly to Paris and then onto to Toronto on Monday when Iranian authorities pulled his passport and confiscated his baggage, including his laptop and notebooks, at Tehran Airport. Clementine Hugot, head of Wide Management, tells Variety's Nick Vivarelli: "We are very worried about the situation" … Janusz Morgenstern, who, besides directing his own films, also worked with Andrzej Wajda, was 89 … The invaluable journal Senses of Cinema is looking to raise at least $15,000 in order to remain a free online publication … World Cinema Now is a new blog that'll become very active indeed in the run-up to the conference in Melbourne (September 27 through 29) … New DVDs reviewed in Slant: Phil Coldiron on Pedro Costa's Ne change rien and Corneliu Porumboiu's Police, Adjective, Glenn Heath Jr on Lindsay Anderson's If.… and Budd Wilkins on Brian De Palma's Dressed to Kill.﻿