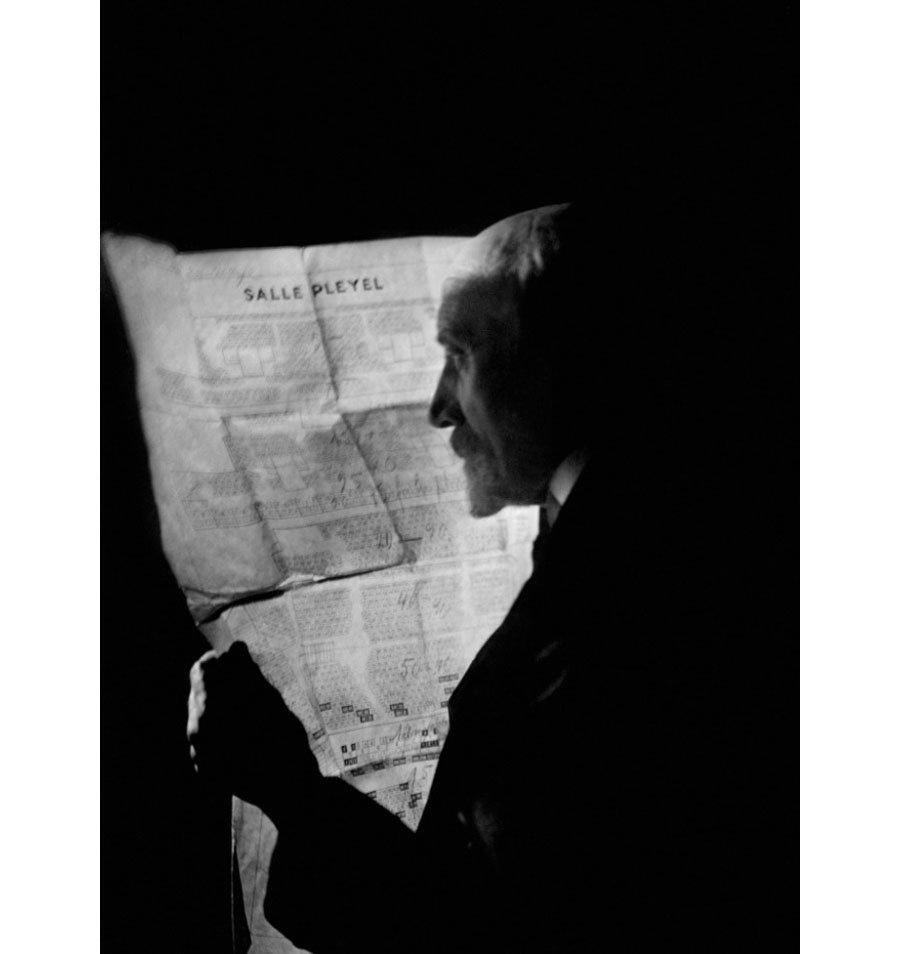 As Daniel Kothenschulte reminds us in the Berliner Zeitung, Georges Méliès was born 150 years ago today. "I doubt that the release of Hugo was timed to coincide with the occasion," writes Kristin Thompson. "Still, it's a happy coincidence." After all, "the subject of Méliès's pioneering special effects in the service of fantasy would be the perfect vehicle for Scorsese's first venture into 3D…. Naturally the events of history are messier than the neat scenario of a mainstream film could encapsulate. Still, given the constraints involved, Hugo's modifications of the facts seem quite reasonable, and on the whole the general public will exit the theatre with a decent impression of Méliès's career." For one thing, "Méliès was long dismissed as not being much of an editor, having supposedly just stopped his camera and started it again to allow for the substitution of different items of mise-en-scene. We now know, however, that his amazingly well-matched transformations depended on eliminating just the right number of frames to create the magical illusion. He was a skillful editor indeed, and the filmmakers display that fact." Kristin Thompson then recalls the "small but important role in my own early discovery of cinema history," adding: "During my years in graduate school, the general claim was that something like a hundred of Méliès's output of around 500 shorts survived. By now, the number is more like slightly over two hundred. Occasional discoveries continue to be made." And she lists several resources for further exploration, wrapping with the gentle command to "go and watch Le Déshabillage impossible (1900, disc 1 of the Flicker Alley set), a two-minute film that remains as astonishing as it is hilarious. If you're not a friend of Méliès now, you will be after seeing it."

Luke McKernan on that Flicker Alley set, Georges Méliès: First Wizard of Cinema (1896-1913): "Georges Méliès is confirmed here as among the pre-eminent artists of the cinema, perhaps the most exuberant of all filmmakers. The films display imagination, wit, ingenuity, grace, style, fun, invention, mischief, intelligence, anarchy, innocence, vision, satire, panache, beauty and longing, the poetry of the absurd. Starting out as extensions of the tricks that made up Méliès's magic shows, to view them in chronological order as they are here is to see the cinema itself bursting out of its stage origins into a theatre of the mind, where anything becomes possible — a true voyage à travers l'impossible, to take the title of one of his best-known films. The best of them have not really dated at all, in that they have become timeless, and presumably (hopefully) always will be so." 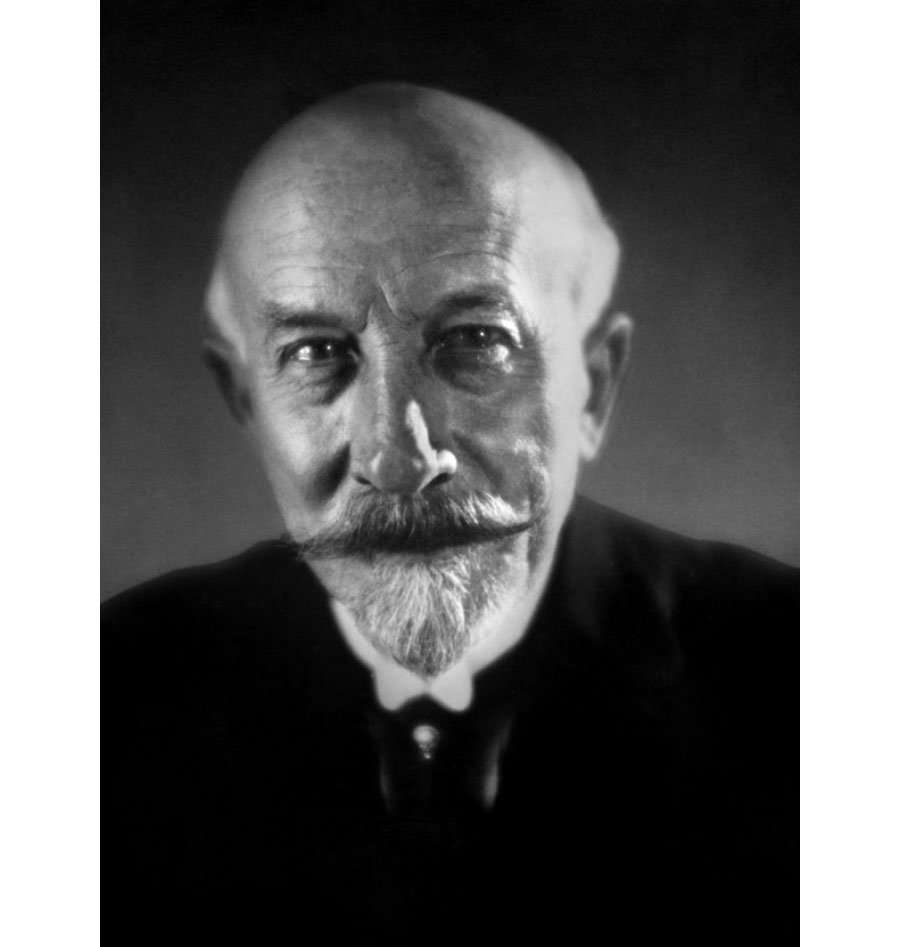 Méliès "wasn't the only artist who was concocting wild and fantastical visions on film in the late 19th century," wrote Michael Brooke when he launched a site dedicated to the work, "but he remains the most celebrated, the most inventive and the most influential. The pioneer of an astonishing number of narrative and special-effects techniques, Méliès' work is at the start of a line that leads directly to the present-day fantasies of Tim Burton, Joe Dante, Terry Gilliam, the Quay Brothers and Jan Svankmajer." Brooke has also written brief reviews of nine of the films.

"Barbe-bleue [1901] is not the first film out of the 520 Georges Méliès made that one would immediately offer as the key to his work," wrote Darragh O'Donoghue for Senses of Cinema in 2004, "but it crystallises many of the features that would lead the Surrealists to hail him as a great poet, in particular his erasure or subversion of boundaries (e.g. between life and death, reality and dream, freedom and confinement, the animate and inanimate, the integrity of the body). The locked room, containing forbidden sights, darkened but illumined, becomes the metaphor for Méliès's cinema, a manifestation of private desires in a public or communal medium. The flat theatricality of the social world gives way to 'effects,' visions, dreams, nightmares, desires, fears, perversions — the releasing of the unconscious and the inner life."

Brian Selznick, author of The Invention of Hugo Cabret, gathers links to viewing and further resources.﻿

Update: A clip, below, from the digital restoration of hand-tinted A Trip to the Moon (1902) with a new score by Air; the soundtrack will be released in February. Via Maggie Lange at Thompson on Hollywood.﻿

"Bonne anniversaire, Georges." Luke McKernan adds another "set of links to the main DVDs, websites, publications and past Bioscope posts on Georges Méliès."﻿