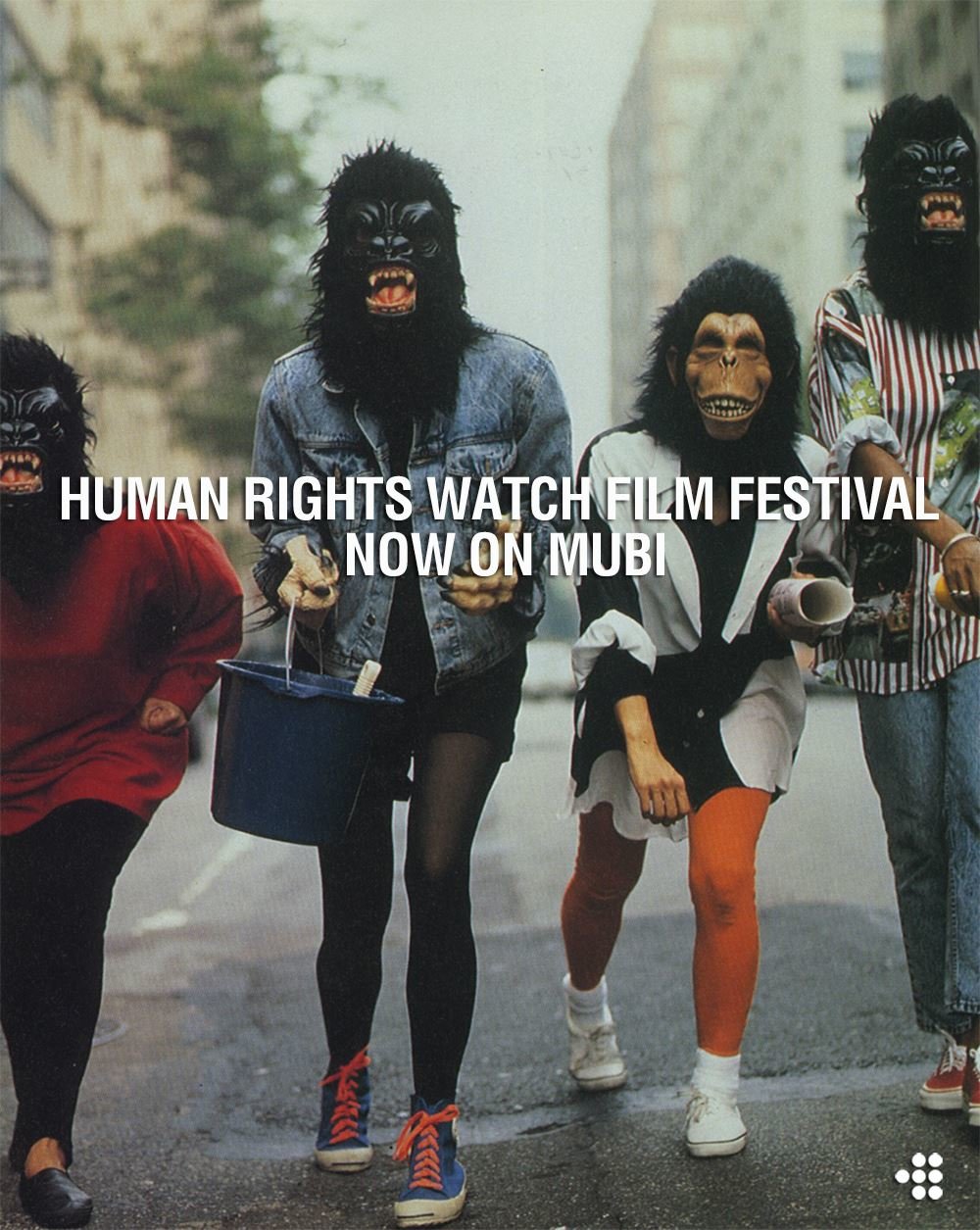 MUBI is excited and proud to announce a partnership with the Human Rights Watch Film Festival, whose London festival begins today and runs through March 28. To celebrate the 2014 festival, MUBI is mounting a retrospective of highlights from the festival's past. The following films—all shown at the Human Rights Watch Film Festival—will be given 30-day runs on MUBI in an extensive range of countries around the world beginning today.

The festival will continue its on-the-ground events throughout the year, including its other central film festival in New York in June.

Check MUBI each day to see what films from the festival are playing in your country!