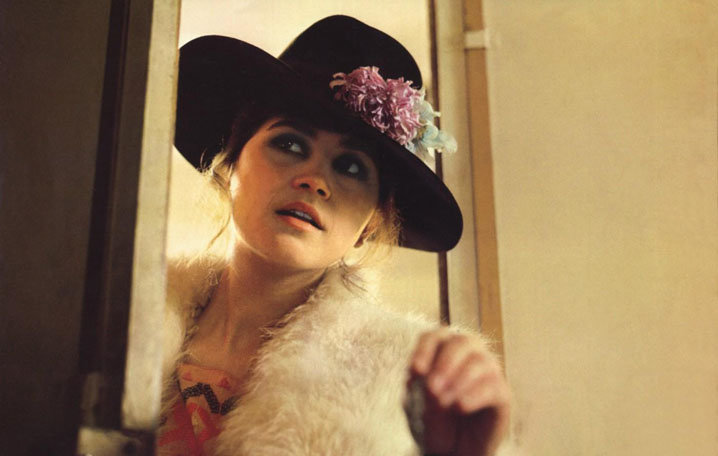 Back in 1975, Roger Ebert interviewed Schneider in Hollywood, where she aimed to launch a new phase in her life. From his introduction: "It was, said critic Pauline Kael, perhaps the most important artistic event since the first performance of Stravinsky's The Rite of Spring. She was referring to the 1973 premiere of Last Tango in Paris, a film by Bernardo Bertolucci which dealt in explicit detail with a brief affair between a middle-aged man and a girl barely out of her teens. The man was Marlon Brando, long acknowledged as the finest screen actor of his generation. The girl was Maria Schneider, a 20-year-old with an innocent face, a woman's body and an electrifying presence… And then she made a film with another of Europe's top directors, Michelangelo Antonioni, and another major star, Jack Nicholson. The film was The Passenger, and this time her screen image was altogether different: She was quiet, intelligent, even sweet."

Updates: Tango "made Schneider a star, although she later accused Brando and Bertolucci of exploiting her," notes the Guardian's Xan Brooks. "She described the director as 'a gangster and a pimp,' likened the experience to being 'raped' and said that Last Tango in Paris had taught her an important lesson: 'Never take your clothes off for a middle-aged man who claims that it's art.'" After The Passenger, "her subsequent career was hindered by drug addiction and mental illness. Schneider's other films include A Woman Like Eve, In the Country of Juliets and the acclaimed Aids drama Savage Nights. Her last significant role was the anguished Mrs Rochester in Franco Zeffirelli's 1996 adaptation of Jane Eyre." 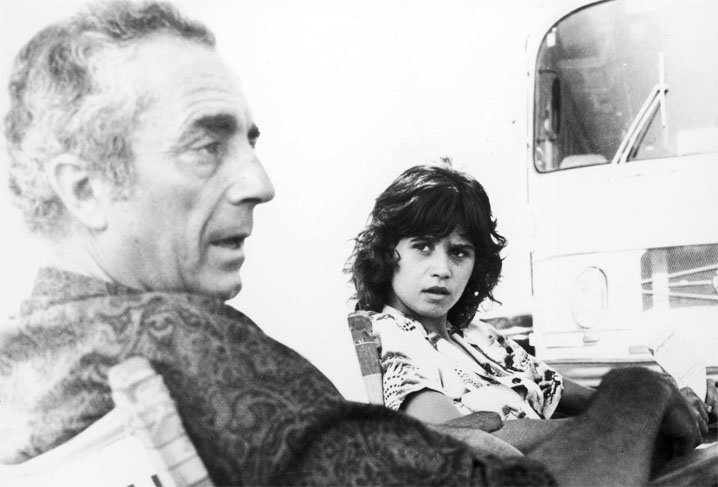 "She was born Marie Christine Gélin," writes Ronald Bergan in the Guardian, "the daughter of the French actor Daniel Gélin and a Romanian model, Marie Christine Schneider, while he was married to the actor Danièle Delorme. With defiance towards her celebrated father, from whom she was estranged, Schneider took her mother's name when she started appearing in films as a teenager." Following Tango and Passenger, "Schneider gained a reputation for unreliability, and walked off several movie sets. She showed some taste in abandoning Tinto Brass's Caligula (1979), but she also left That Obscure Object of Desire (1977) after three weeks of shooting — reportedly in protest at the amount of nudity — so that Luis Buñuel, with surreal logic, decided to cast two women in the role of Conchita. In the 1980s, Schneider began to reappear in films, more as an icon from the Last Tango days than for any more significant reason. There were a few exceptions, one of them being Jacques Rivette's enigmatic Merry-Go-Round (1981), in which Schneider was teamed intriguingly with the former Andy Warhol star Joe Dallessandro. The chemistry between them is a major part of the film's appeal, and Rivette delicately tracks their stormy fights and hesitant rapprochements as they spend most of the film wandering around the French countryside. It is touching to see Schneider, now 30, curling herself up into a childlike ball while Dallessandro ties and unties his long hair."

"Necrology is the blogger's boon and bane, and, as such, I try to avoid it," writes the New Yorker's Richard Brody. "But I'm deeply moved and saddened by news of the death of the actress Maria Schneider… In a way, she died long ago and her story was written, in 1899, 53 years before she was born, by Henrik Ibsen, in his last play, When We Dead Awaken. It's the story of a famous artist, Professor Rubek, who, in his later years, is in artistic decline. He's on vacation with his wife at a resort when a strange woman turns up: Irene, who, many years earlier, was the model for his widely acknowledged masterpiece, which made him famous but ruined her life. She vanished afterwards and now turns up — describing herself as dead — and tells him of the lifetime of misery that followed its creation." The scene and more thoughts follow. 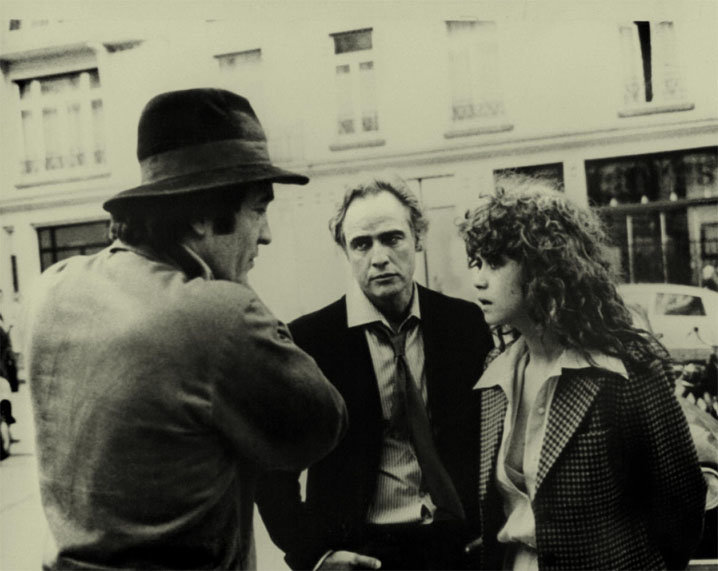 Update, 2/5: In Tango, "Schneider was so overtly sexual she made Brigitte Bardot look like a nun," writes Susan King in the Los Angeles Times, where Dennis McLellan notes that, in 1973, the paper's "Charles Champlin wrote that Schneider 'is a triumph of casting — petulant, self-indulgent, and convincingly terrified as someone who has gotten in beyond her depth.'"

"Bertolucci has expressed his regret for never apologizing to Maria Schneider for making her do the taboo-busting sex scenes with Marlon Brando" reports Michael Day in the Independent. "'Her death arrived too soon, before I could re-embrace her tenderly and tell her that I still felt close to her and ask her at least once for her forgiveness,' Bertolucci said."

Viewing (2'31"). Bilge Ebiri posts a clip from Merry Go Round: "Watch Schneider here. To be honest, she doesn't really act — whether she actually could act may even be a matter of dispute. But she's so herself in front of the camera; it's hard to keep our eyes off her. In a way, even more than someone like Anna Karina, Maria Schneider is the godmother of so many of the ingenues we see today — someone devoid of artifice who couldn't seem to be anything but herself once the camera was on. She was a natural, as they say. And she will be missed."

Update, 2/8: David Thomson in the New Republic: "It's hard now to think the essential purpose of Last Tango in Paris wasn't to take advantage of Maria Schneider to get our dollars. I don't mean to say the film lacks anguish, or that Brando isn't riveting in it. But I'm not sure it was worth doing if it ruined a life."