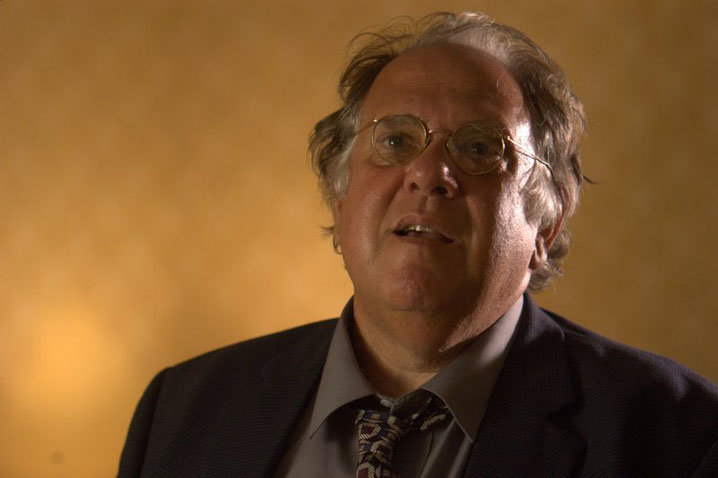 "Award-winning actor Maury Chaykin, a familiar face in Canadian movies and TV shows since the 1970s, died Tuesday on his 61st birthday," reports the Toronto Sun.

"Boasting an impressive 153 film and television credits, Chaykin was known in and out of the land of the maple leaf," writes Monika Bartyzel at Cinematical. "In Canada, he graced a number of Atom Egoyan films including The Sweet Hereafter, Exotica, and Where the Truth Lies, he teamed up with Don McKellar (who recently lost wife Tracy Wright) on Blindness and Cooking with Stella, and more recently played Sam Blecher in the Mark McKinney-produced Less Than Kind. But his accomplishments and impact reached stateside features as well. Chaykin played Major Fambrough in Dances with Wolves, Sam Tipton in My Cousin Vinny, and in recent years, he played 'Harvey Weingard' — aka 'Harvey Weinstein' — in Entourage."

"His death comes just as it was announced that his latest movie, Barney's Version — based on the Mordecai Richler novel — will be at this year's Toronto film festival," writes the National Post's Jay Stone. "Chaykin will miss the party, but not as much as the Canadian industry will miss him."

So sad to hear Maury Chaykin passed: http://bit.ly/ayx1Ql Funny or scary, but always such brilliant rhythm on screen. Tue Jul 27 21:13:08 via web