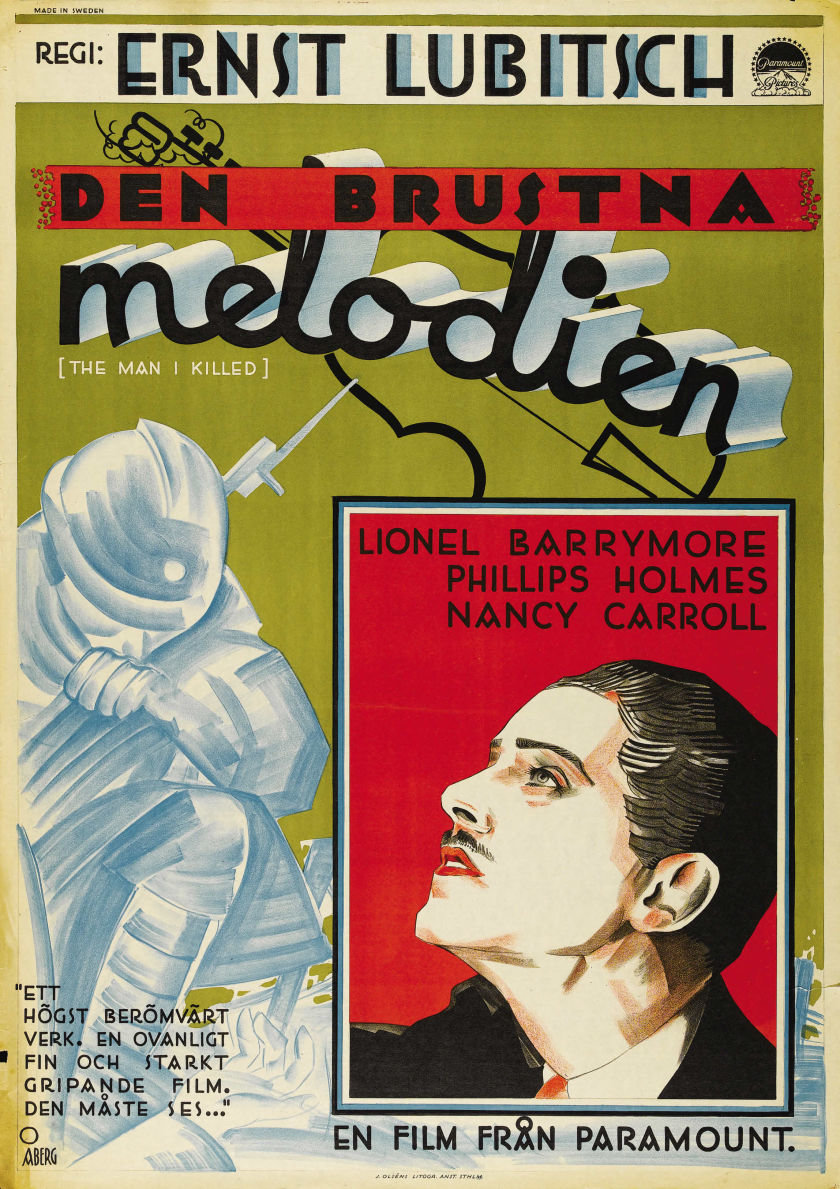 Above: Swedish one sheet by Gösta Åberg﻿ for Broken Lullaby (Ernst Lubitsch, USA, 1932)﻿.

This rather unusual Swedish design, a mélange of various type and illustrative styles, is a poster for one of Ernst Lubitsch’s lesser known and most atypical films: Broken Lullaby (a.k.a. The Man I Killed). A dark film about a French soldier tormented by the memory of a German soldier—and fellow musician—whom he killed in WWI, it screens this weekend and next in New York at Anthology Film Archives as part of "Auteurs Gone Wild," a tantalizing series programmed by Notebook contributor David Phelps.

The series includes nine refreshingly less-than-obvious works—all on 35mm—by such canonical figures as Hitchcock, Chaplin, Cukor, Capra, Lang and Von Sternberg. Phelps has chosen to shine a light on these authors’ least representative films: films that have been overlooked because they don’t fit the mold, because they feel like oddball one-offs rather than expressions of a guiding principle. As such of course they are fascinating specimens in and of themselves.

Phelps has written most eloquently on these films in these pages; meanwhile I’ve collected the most interesting posters for all nine films in the series (for some there wasn’t much of a choice), which is running through March 30. May they give a hint of the outré pleasures to be had at Anthology these next ten days. 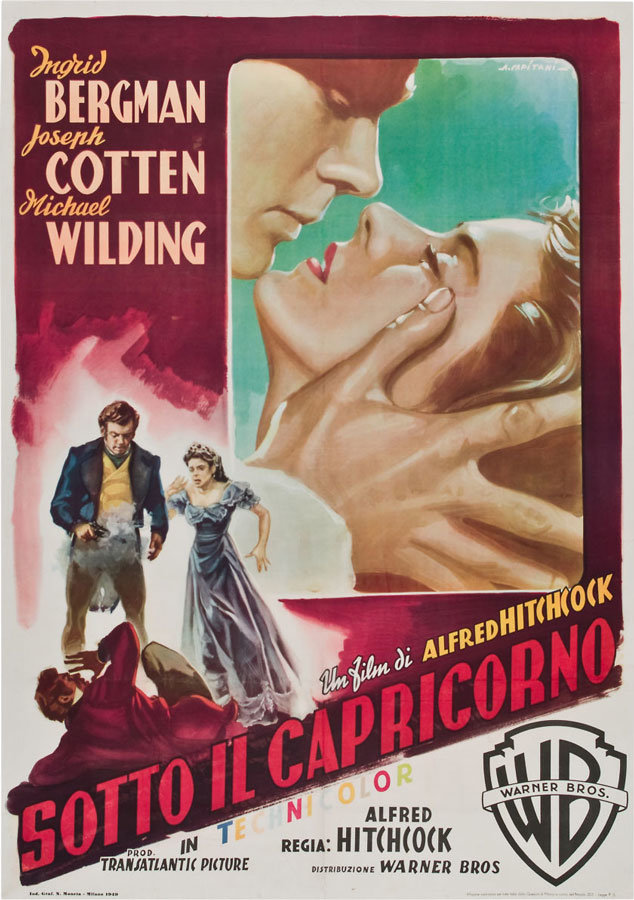 Above: Italian 2-foglio by Alfredo Capitani for﻿ Under Capricorn (Alfred Hitchcock, USA, 1949﻿)﻿.﻿ 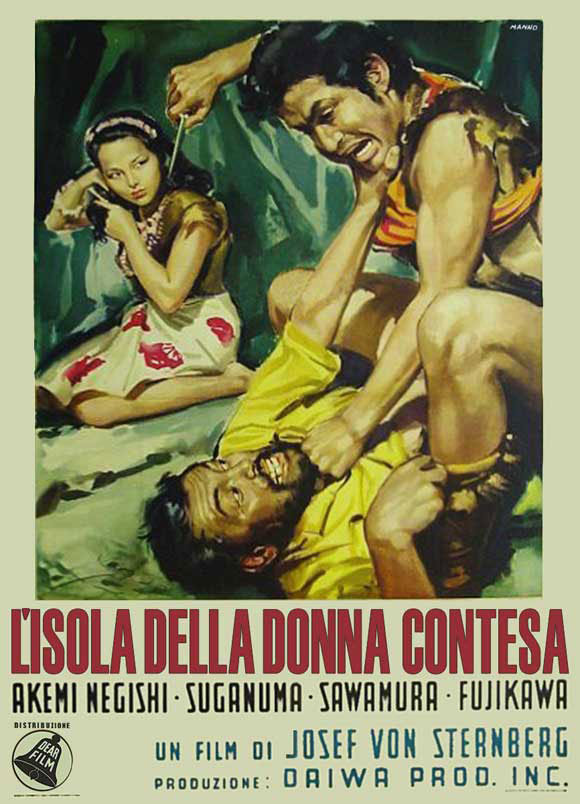 Above: An Italian poster for﻿ The Saga of Anatahan (Josef von Sternberg, USA, 1953). 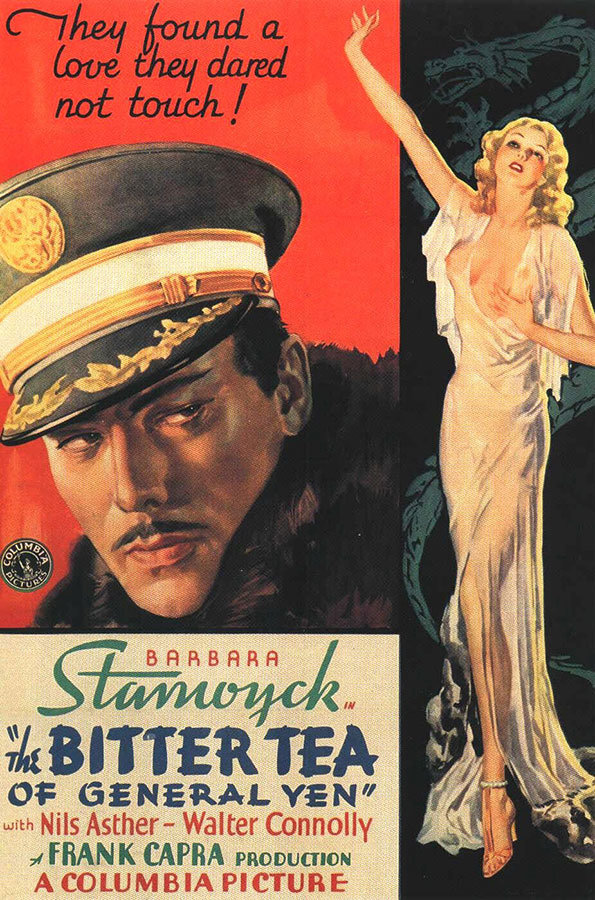 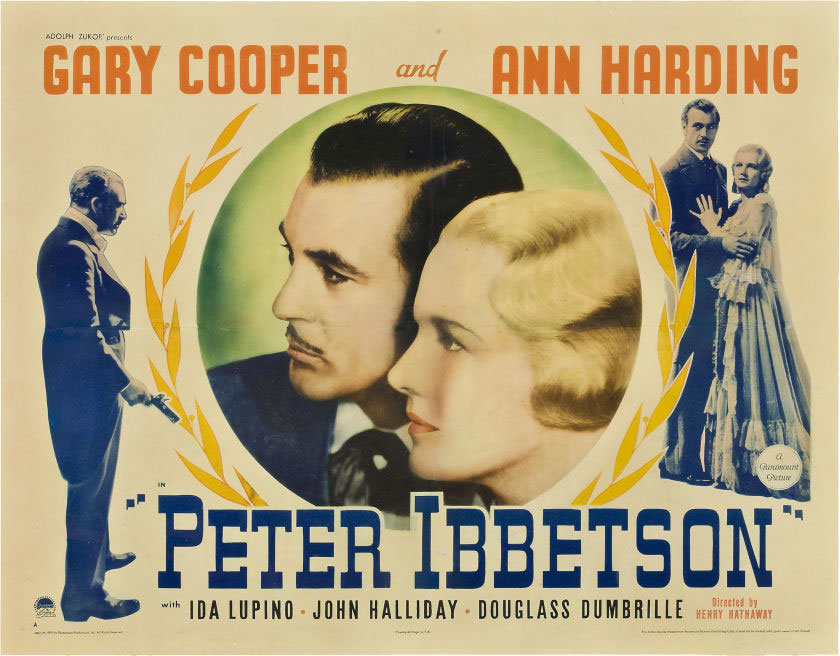 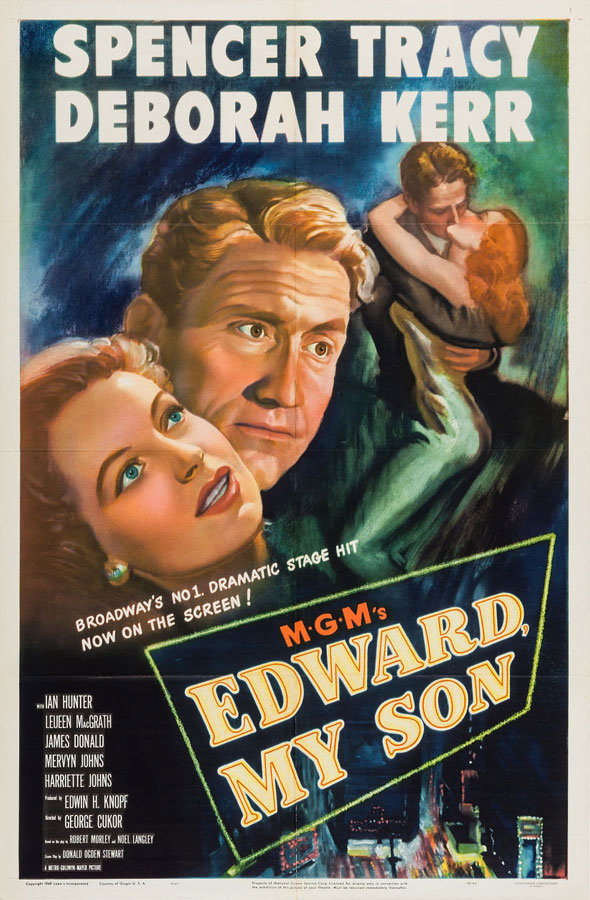 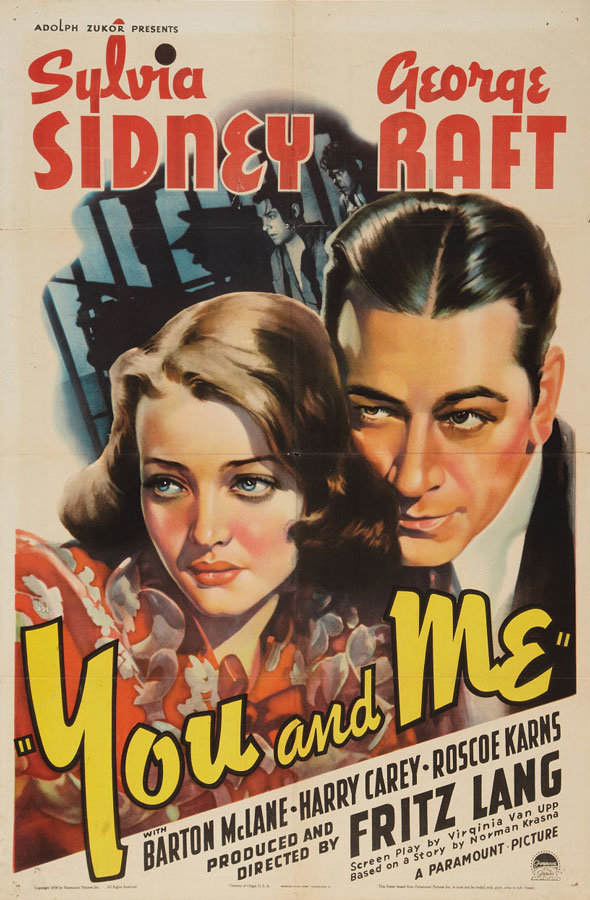 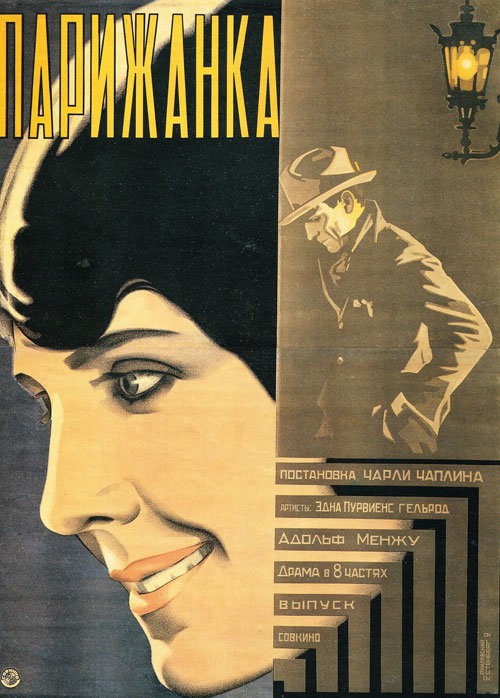 Above: Soviet poster by the Stenberg brothers and Yakov Ruklevsky ﻿for A Woman of Paris (Charles Chaplin, USA, 1923)﻿﻿. 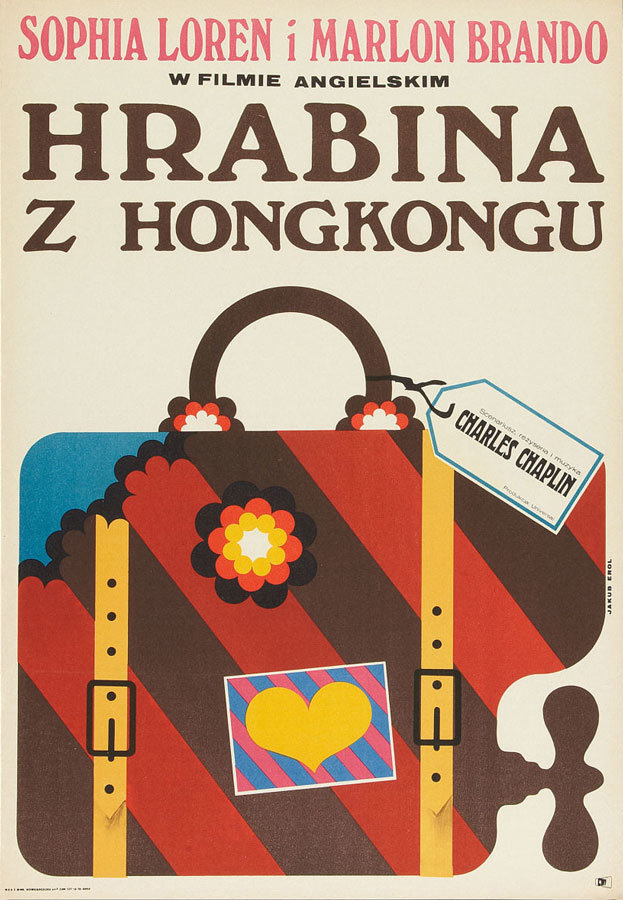 Above: Polish poster by Jakub Erol for A Countess from Hong Kong (Charles Chaplin, UK, 1967).