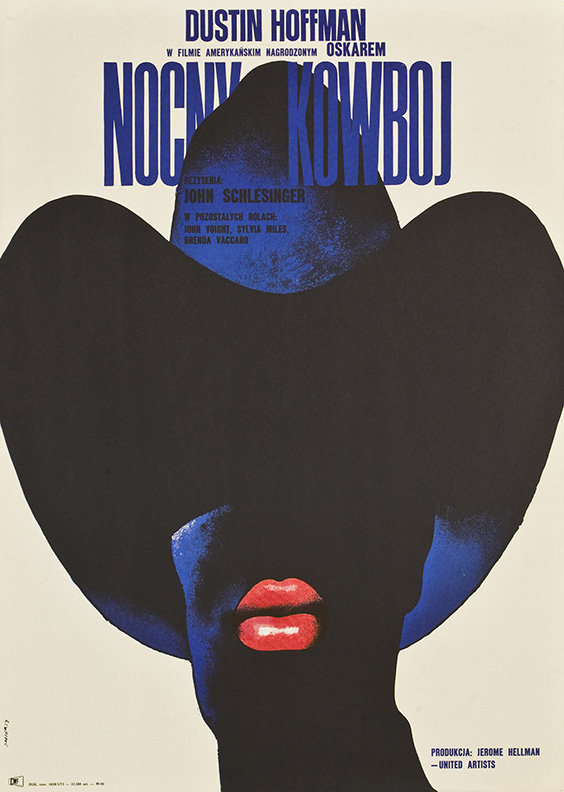 Three weeks ago I wrote a post about the dawn of the golden era of Polish movie posters that centered on the early work of the great Waldemar Swierzy. The incredibly prolific Swierzy, who has continued to work until the present, has changed his style quite considerably over a half century and 2,500 posters, and I am not as much of a fan of his later work as I am of the lovely, deceptively simple, cartoon-like  posters he produced in the 50s and 60s. His later work became much busier, more garishly multi-colored, and often dominated by what I like to call the Swierzy squiggle (most prominent in his series of American Jazz portraits, but also in some posters I really dislike such as his designs for Greystoke and Cries and Whispers.)

Swierzy’s 1973 poster for Midnight Cowboy, above, is one of the most expensive Polish posters ever sold at auction and is much sought after (Posteritati is currently selling one for $3,500). It marks Swierzy’s transition from his more sketch-like style to something more expressionistic and lurid, much influenced by Pop Art. The simple bold outline of the silhouetted cowboy hat and the restrained typography is reminiscent of his early work, but the color and those Rolling Stones-style airbrushed lips point the way forward towards new territory.

I’ve collected some of Swierzy’s standouts from the 70s and 80s below. ﻿ 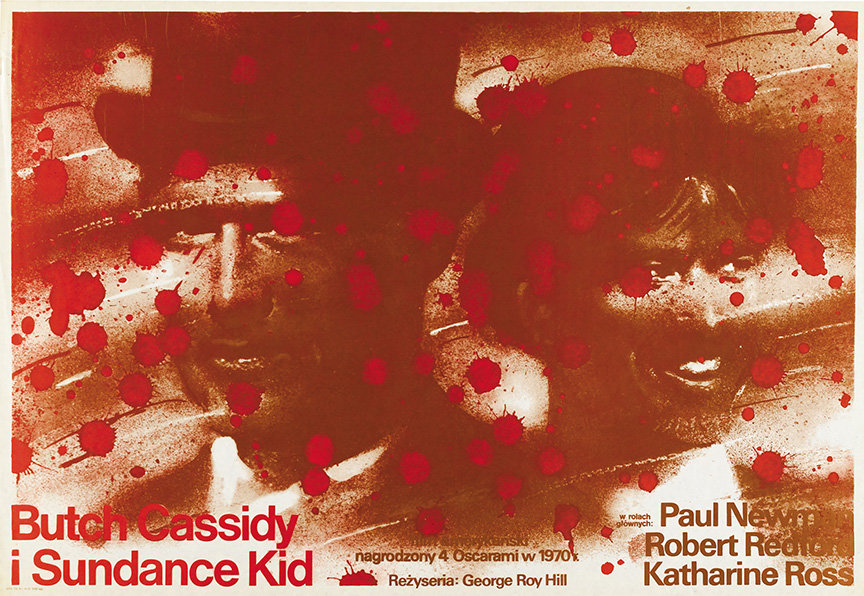 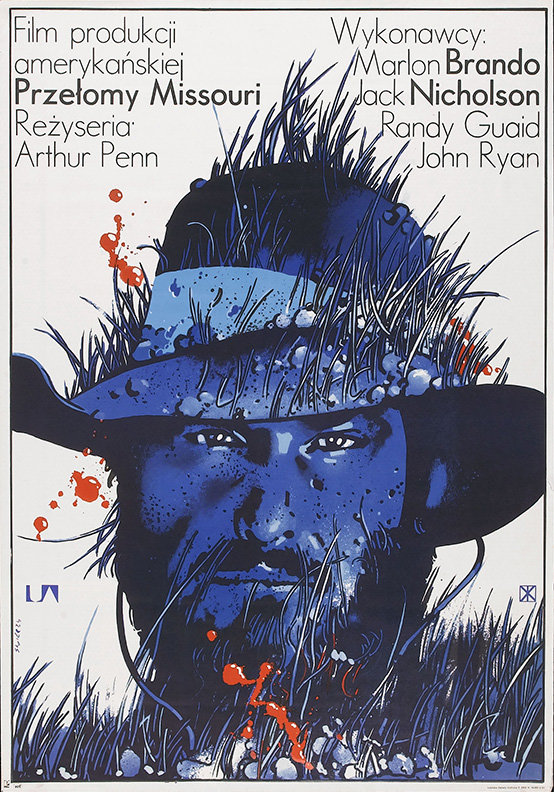 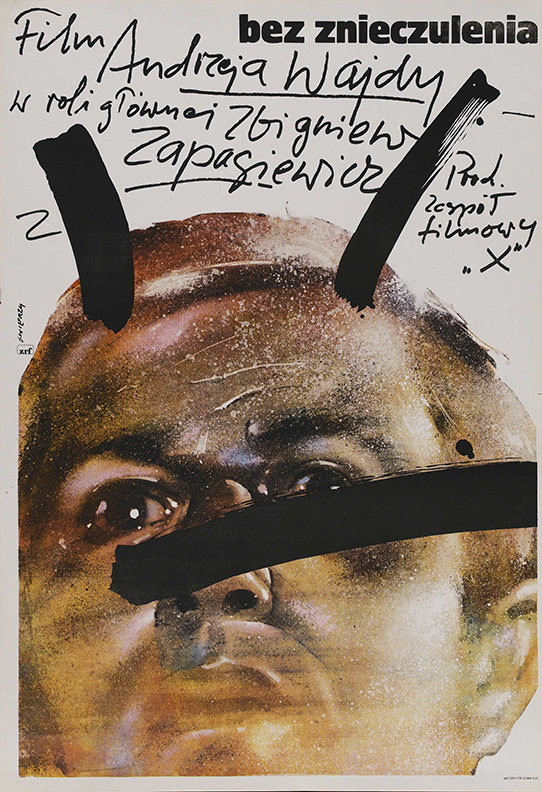 Above: ﻿Without Anaesthesia (Andrzej Wajda, Poland, 1978). 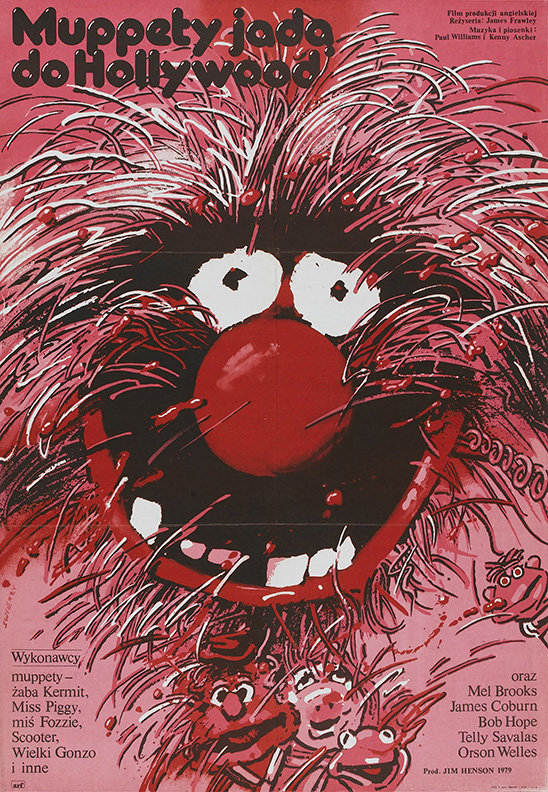 Above: ﻿the apotheosis of the “Swierzy squiggle” for The Muppet Movie (James Frawley, USA, 1979). 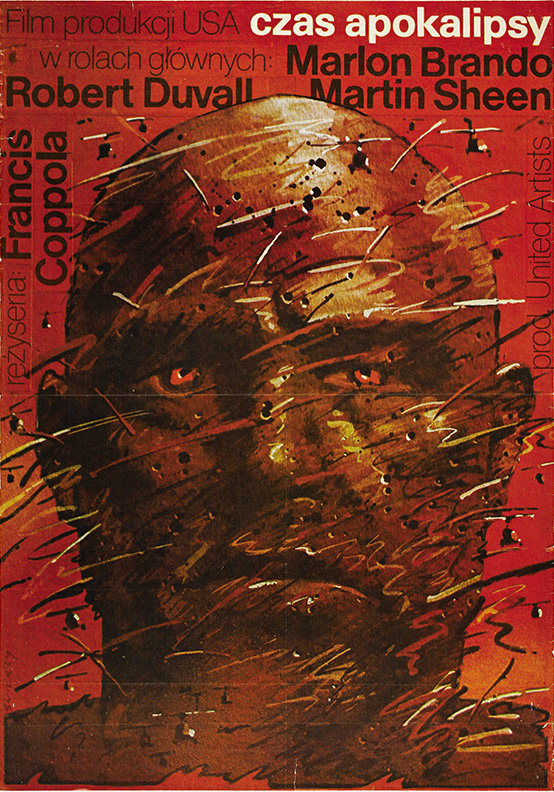 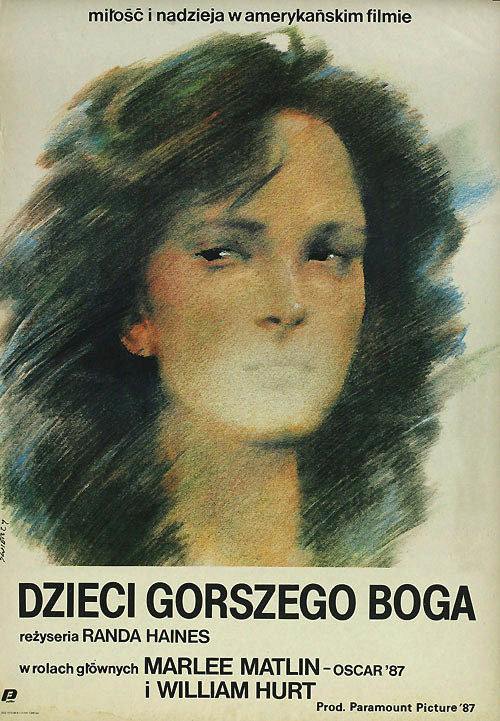 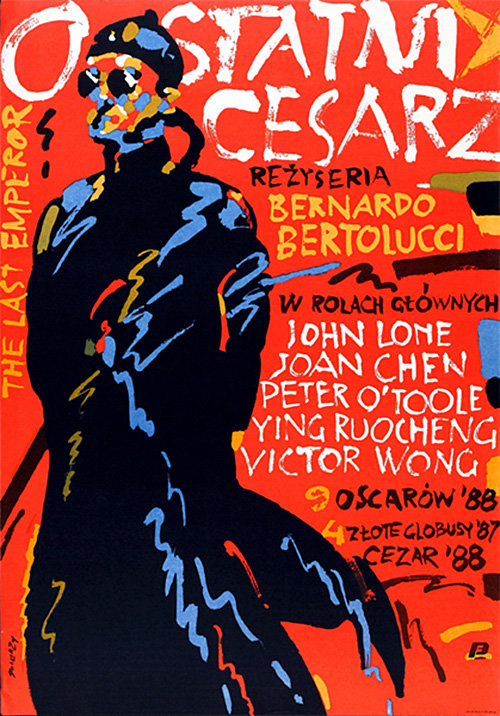 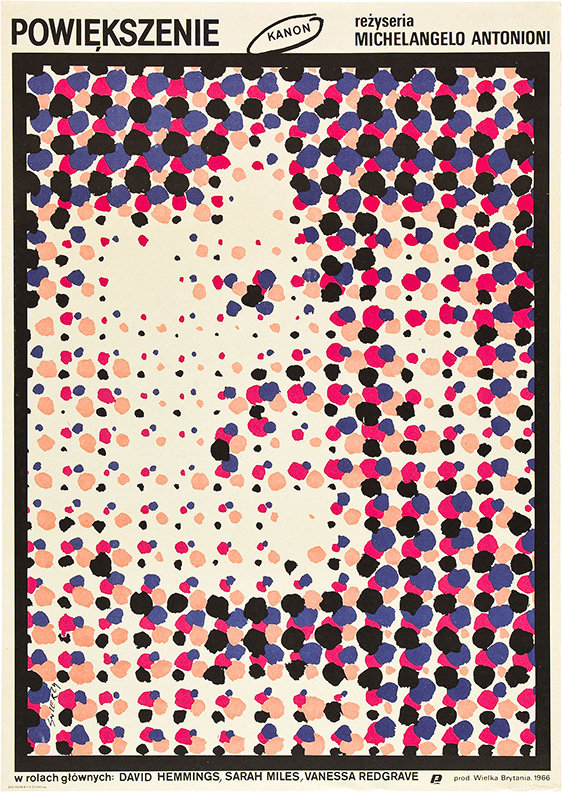 Above: ﻿Swierzy’s second poster for Blow-Up (Michelangelo Antonioni, UK/Italy, 1966), this time for a 1988 re-release. 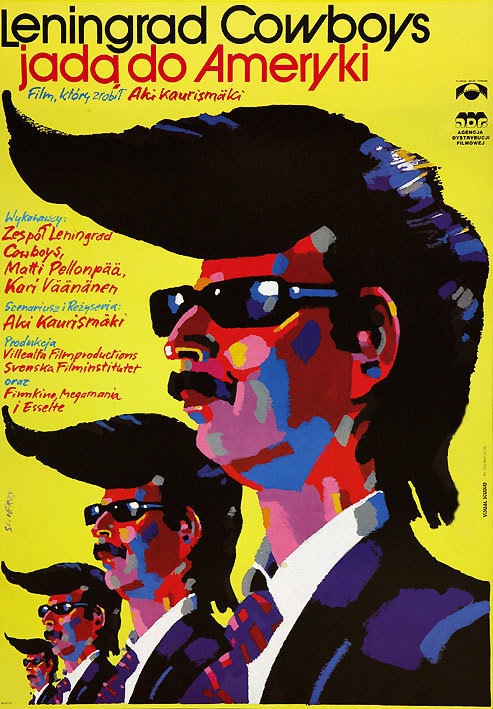