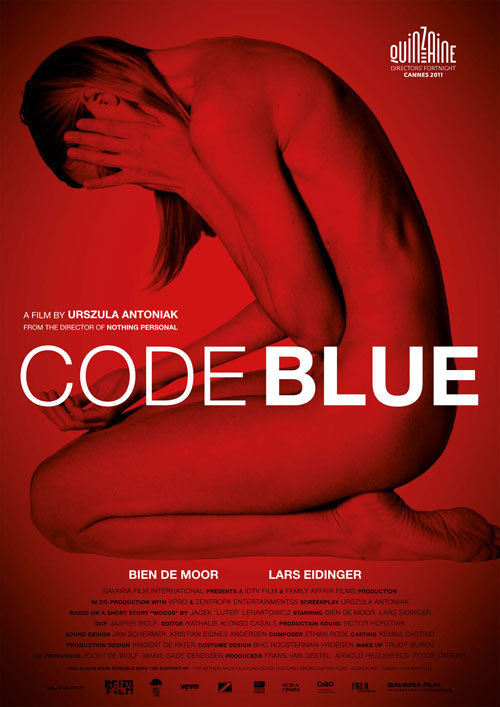 As I’ve mentioned before, movie posters are not much in evidence around the theaters of Cannes. One striking exception though was this stunning poster for Uszula Antoniak’s Code Blue which had a couple of enormous banners in the market and in one of the pavilions along the beach. (Though more commented on than the poster were the signs posted outside the screenings that warned that the film “may hurt the audience feelings” and, unfortunately, the film itself was one of the least liked films in Cannes, earning a D grade in indieWire’s critics poll.)

With the help of ace detective Joe Bowman, I have assembled a few of the other standout posters for films in this year’s Un Certain Regard, Le Quinzaine (Director’s Fortnight) and other sections of the festival. One thing I must mention is how much I love the logo for the Quinzaine, which almost enhances every poster it’s on.

Two of my favorites, and the wittiest designs of all, are actually posters for short films: Bear and Bento Monogatari. Below those are three very simple yet effective posters for Joachim Trier’s Oslo, August 31st, Hong Sang-soo’s The Day He Arrives and one for Volcano by the excellently named Rúnar Rúnarsson. And after those a few more of passing interest. If we’ve missed anything of note please let us know in the comments below. 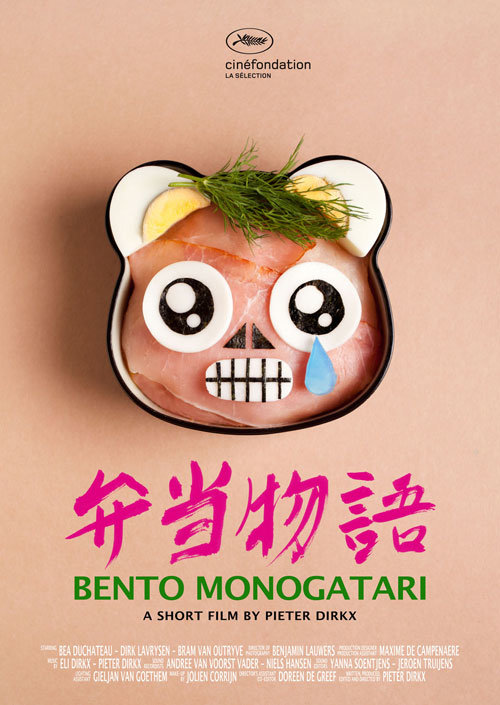 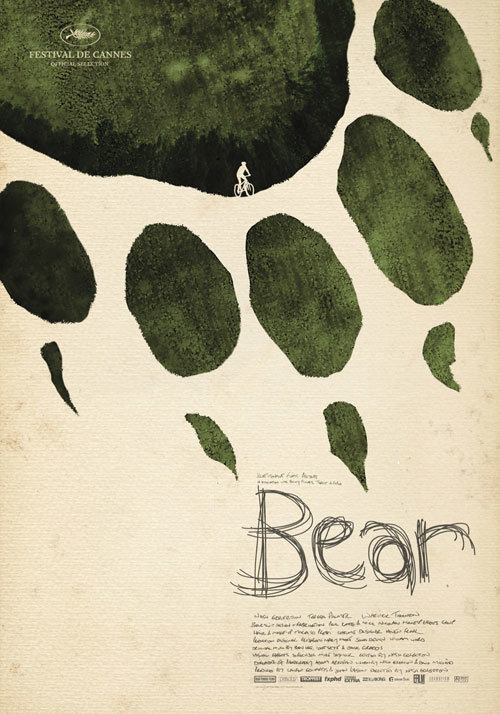 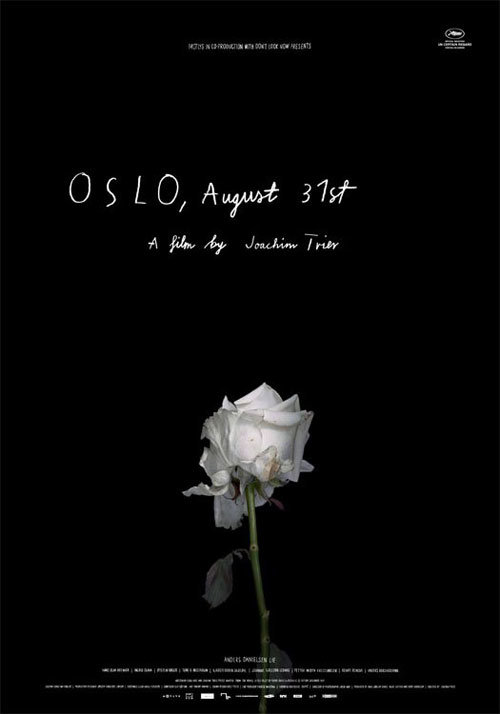 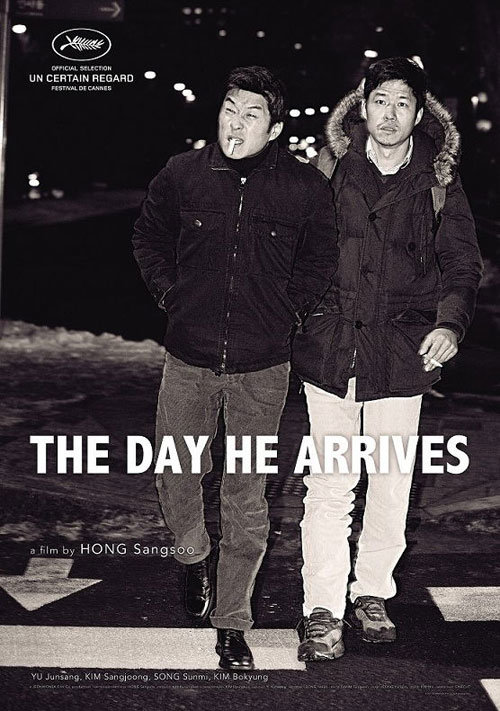 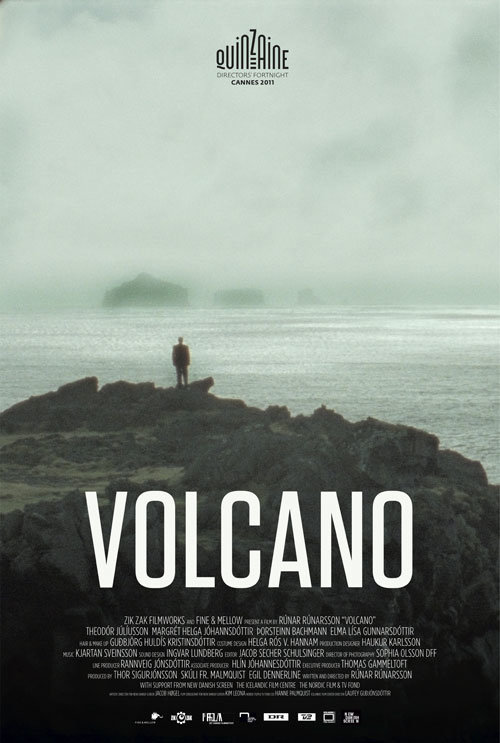