If a film director couldn’t make the film she or he wants to make, there are some other ways to retain the memory of the unmade film. The unrealized projects are often memorialized by writing detailed scripts, or sketches and drawings scenes, as with some of Eisenstein’s unfulfilled projects which came to life through his paper designs.

But if the art of photography, compared to written words and freehand drawing, is closer to cinema, then for some filmmakers it can more accurately capture moments of their desired projects than any other medium, mostly because of photography’s association with the realist mode of representation.

Alain Resnais belongs to the latter group, but his deep fascination with elements of time and space within a still photograph goes beyond a mere desire to document a project in progress—in his case, it becomes the very project itself.

In the 1970s, Resnais published a collection of his photographs, taken between 1948 to 1971, in the country of his residence, France, as well as places in which he wanted to make films, among them England (for a film project based on Harry Dickson stories), the United States, and Hiroshima in Japan. Jorge Semprún﻿, Resnais’s writer in La guerre est finie and Stavisky, wrote an introduction to the book. The publication was called Repérages (Chene, 1974), a title evocative of the volume's searching nature.

What is so fascinating about these photographs is their deep relation with Resnais’ films, especially in the way in which the nature of photographic image is rejected, or as the Iranian-French philosopher﻿ Youssef Ishaghpour has observed, Resnais’ refusal to work with the camera as an instrument for the representation of reality, but as “the best means to approaching the working of the mind.”1

For Resnais, as you will see in these photographs, each space, regardless of its function and position within a broader urban setting, serves as a museum; a museum of time where the textures and signs of decay and aging become vital elements of each shot.

His photographs, like most of his early films, are filled with the uncanny silence and tranquility of the mysterious spaces, even if the subject is one of the busiest underground stations in the word, London’s Tube. It feels as if Resnais is observing the essence of a space, or what Juhani Pallasmaa, the Finnish architect and thinker, calls “the drama of construction silenced into matter, space and light.” In this regard, Resnais’ task in his still photography—parallel to his films—is decoding that “petrified silence” architecture has created.2

In Repérages, human beings are barely seen. Instead, dingy spaces, museums and architectural monuments, shot in the most untouristic manner, are the most repeated themes throughout the 24 years the book covers. Nevertheless, Resnais is not in the least interested in space and architecture as symmetric or geometric forms. He is examining the architecture as a living space, or to borrow from Pallasmaa, as the “Lived Space,” a space beyond the rules of physics and geometry that dreams, ideas, fears and desires are reflected into, whether a quiet alley in London or a deserted junction in New York City. If for Pallasmaa art is the act of giving mise en scène to memory, for Resnais evacuating that space from its inhabitants and studying it barefaced is the first step in recalling memories and rearranging them like an ingenious décorateur.

Ten examples you will see from the long out-of-print Repérages are some of the most enigmatic, haunting images ever created by Resnais in any format.﻿ 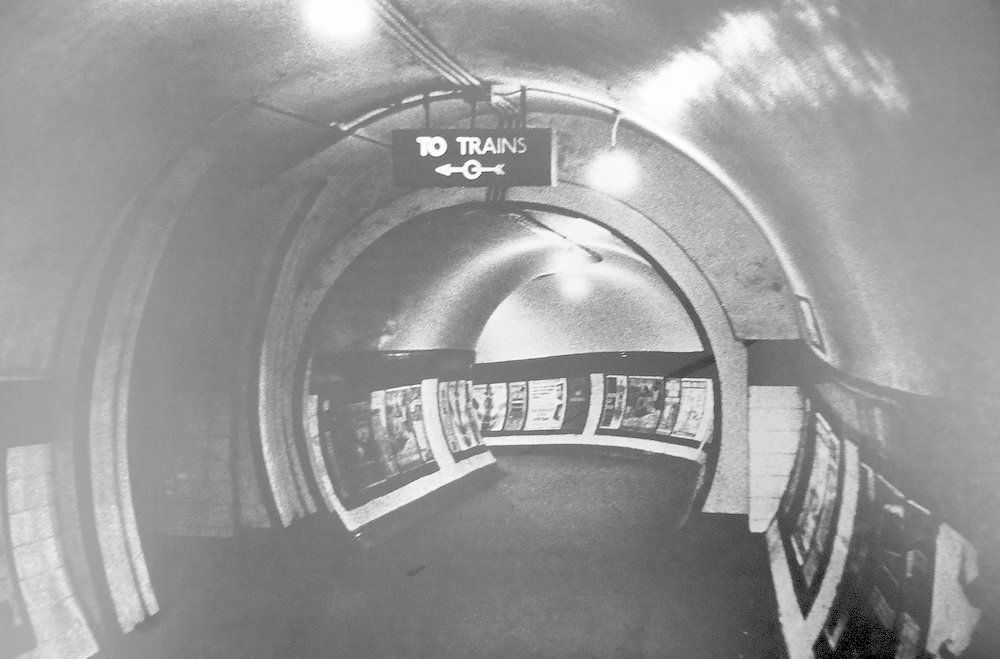 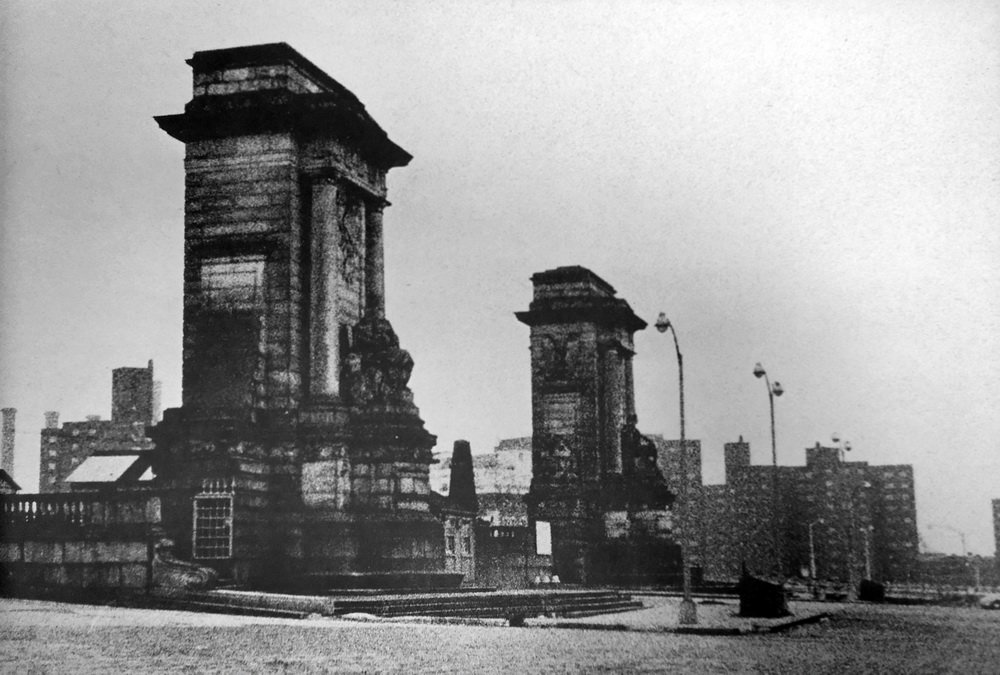 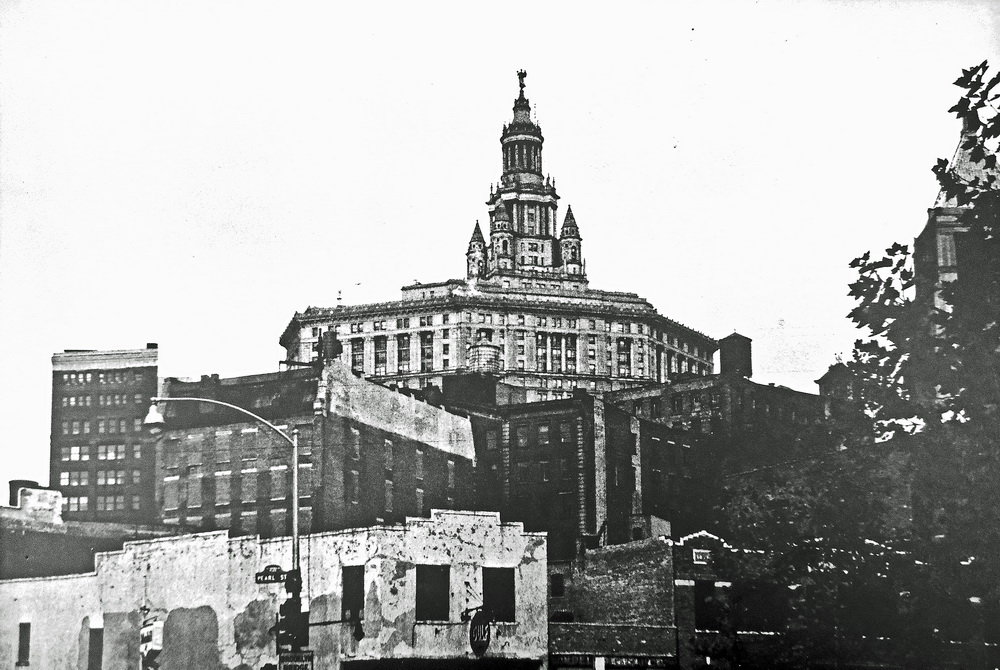 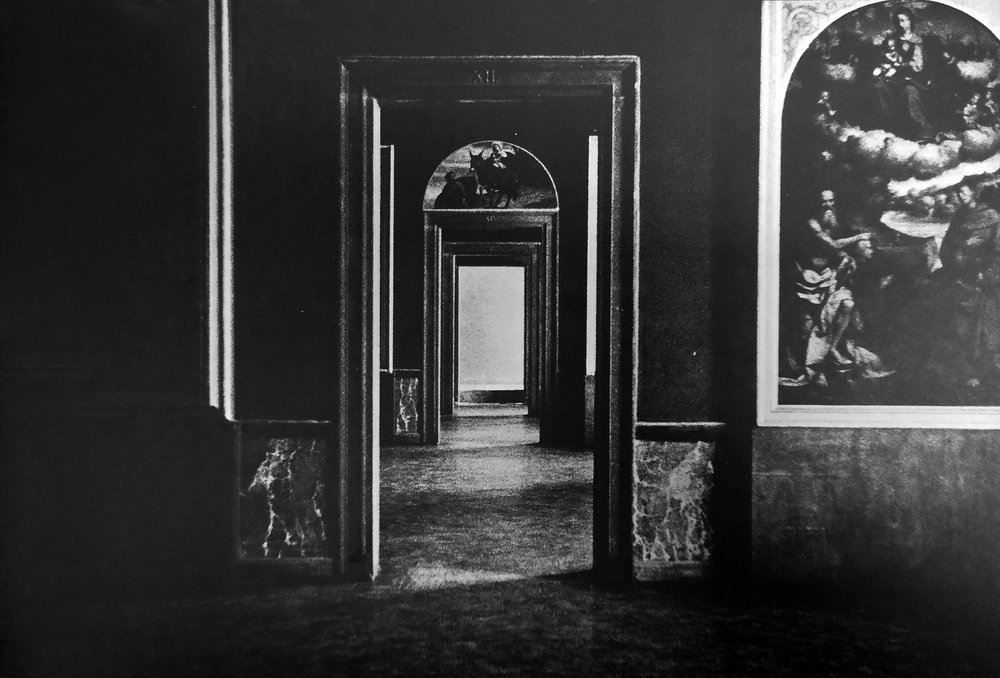 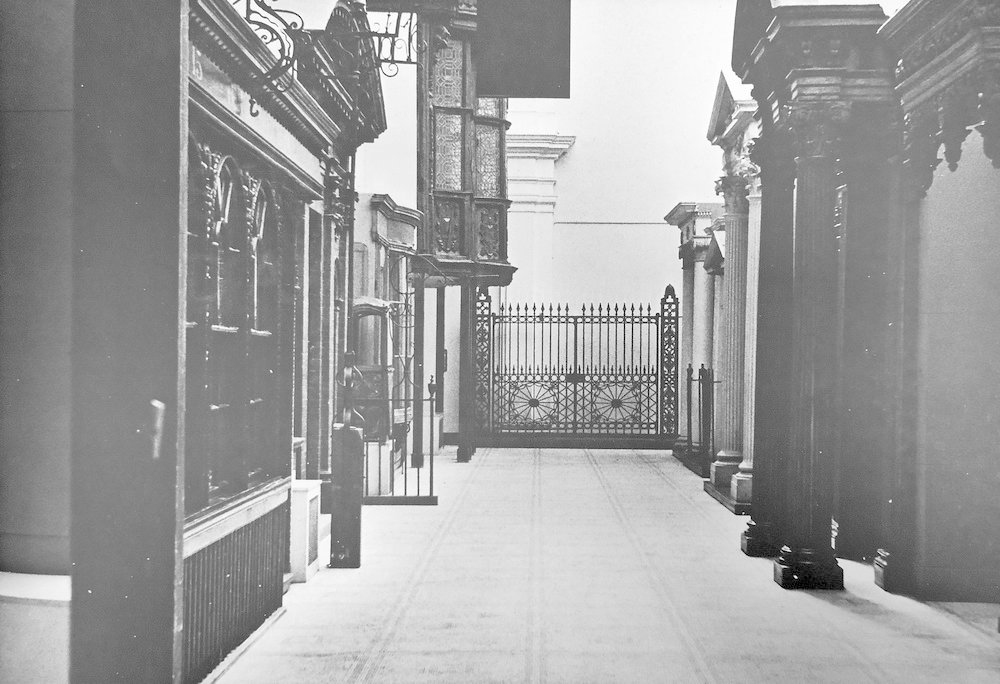 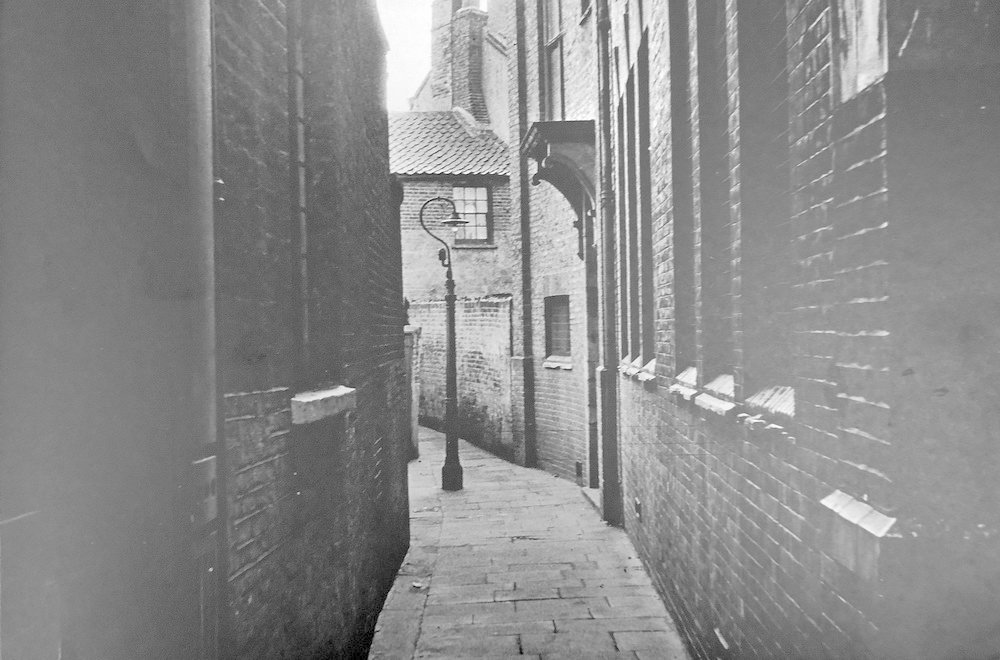 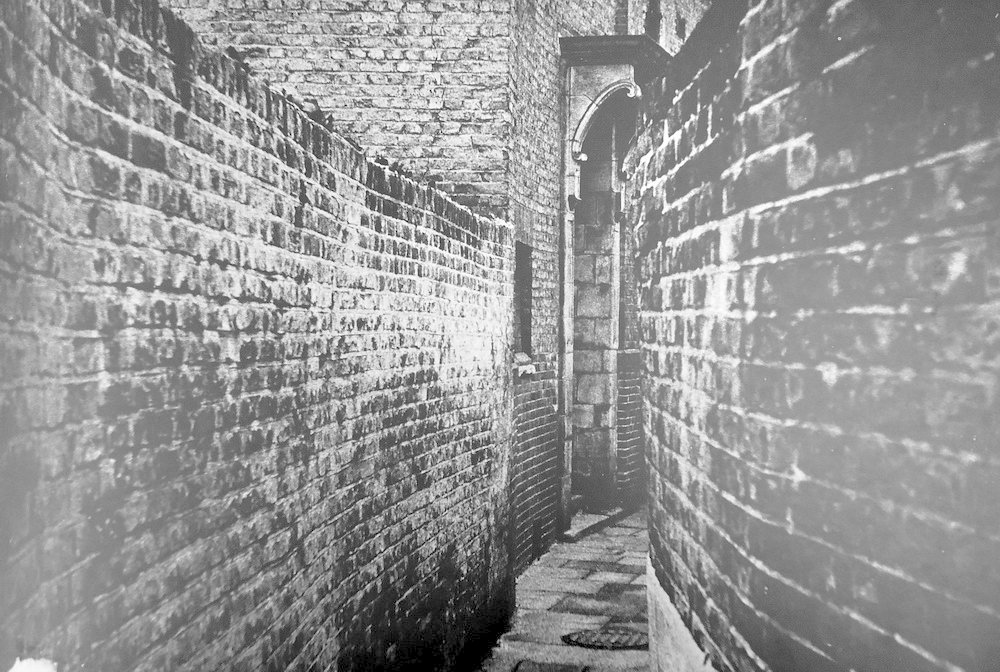 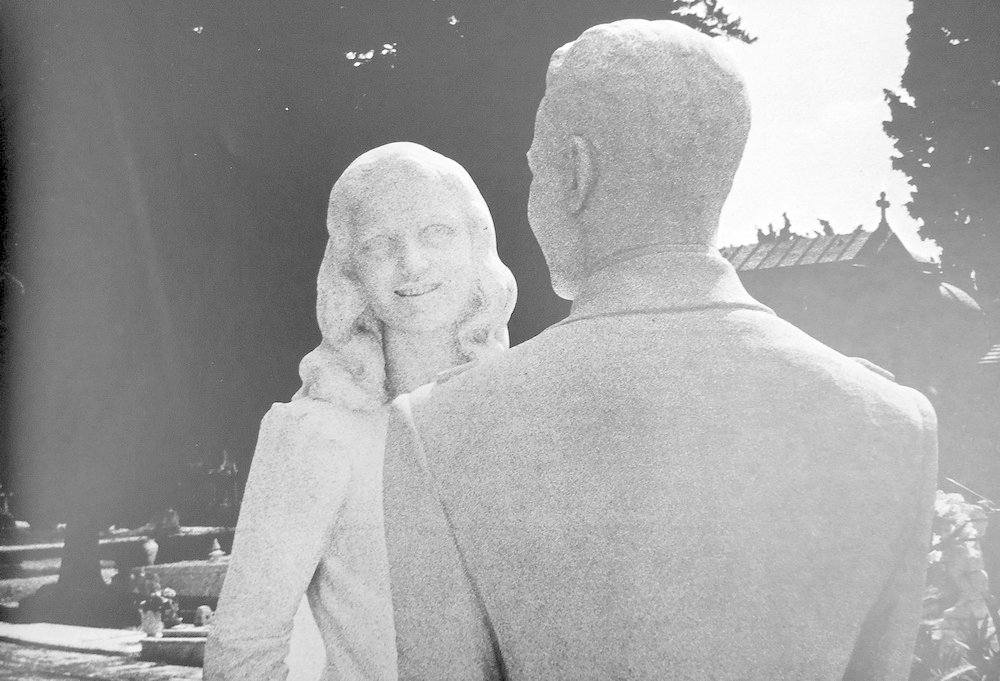 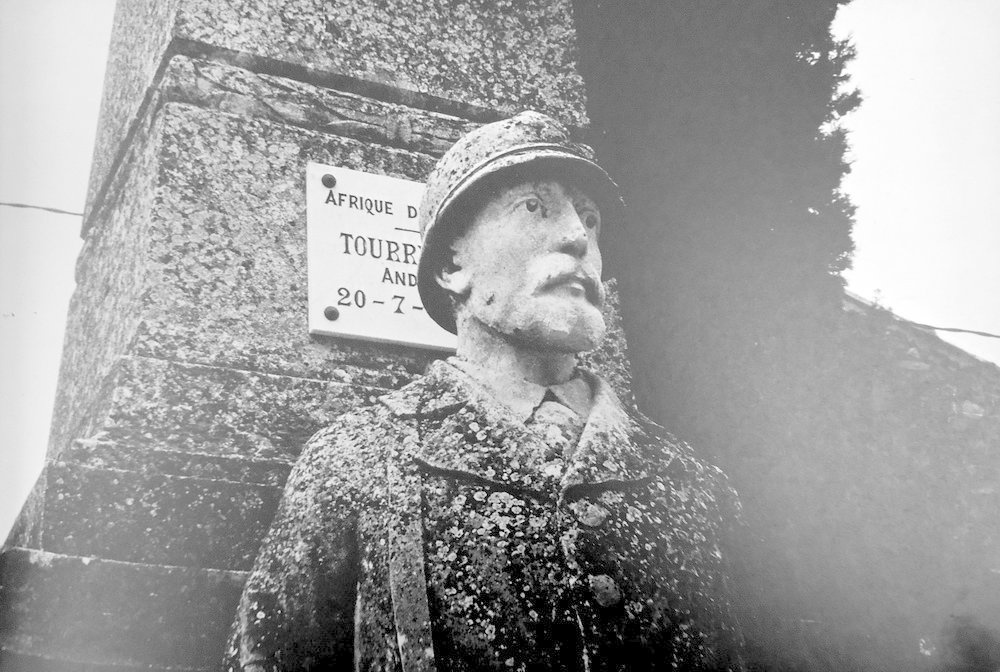 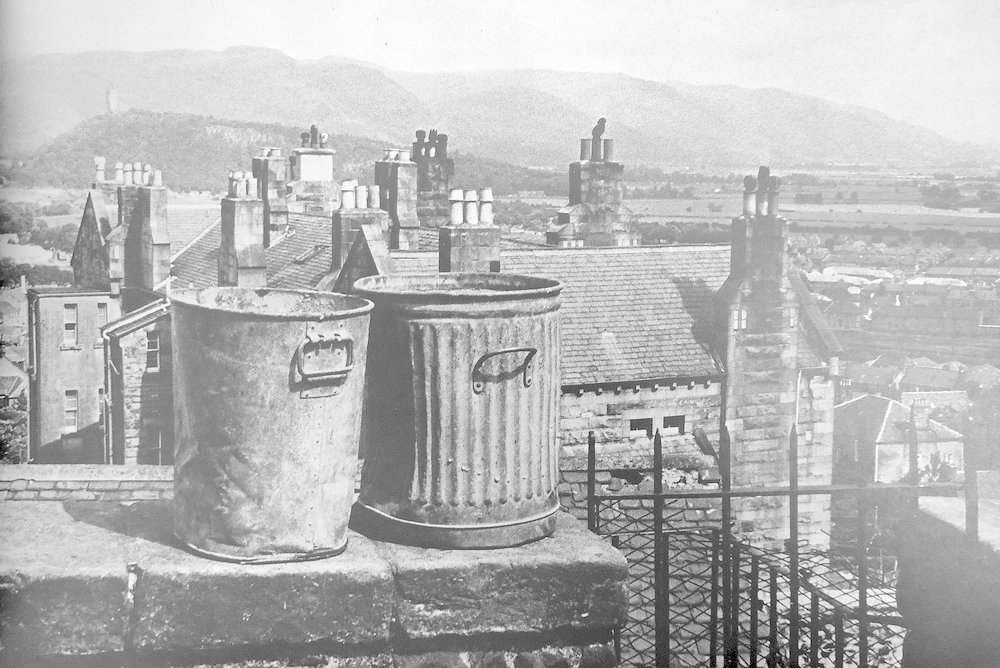 2. Pallasmaa, Juhani. The Eyes of the Skin: Architecture of the Senses. New York: Wiley, 1996