Last Year at Marienbad is often relegated to a peak of the separate-but-not-quite-equal Left Bank branch of the French New Wave, but as revealed in a longform interview with director Alain Resnais by André Labarthe and Jacques Rivette (Cahiers du cinéma, September 1961) Marienbad was major influence on French New Wave filmmaking strategies, particularly on Rivette. In fact, the seeds of a style that we have come to think of as definitively Rivettian are seen germinating in that director's questions, analysis and dubiousness about Resnais's declarations in segments from the interview reprinted below.

The co-authors begin the piece by describing Marienbad as "a 'sealed' work, without detail" and then go on, as their logic follows, to immediately question Resnais about the game played throughout the movie by the two leading men, which is a motif, an obsession and a linchpin. 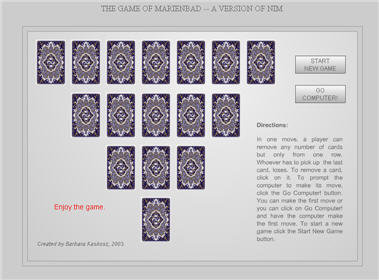 ALAIN RESNAIS: It was the game of Nim, of which Robbe-Grillet had invented a variation of without knowing of its existence.

CAHIERS DU CINÉMA: But it's not a game, actually. It's a trap.

CdC: The beginning determines everything; if the two players are equally matched, the one who makes the first move loses. 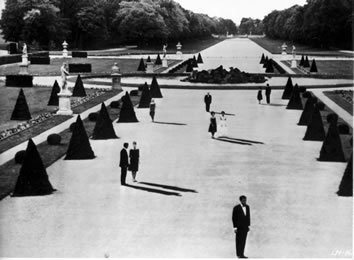 CdC: What is the secret relationship of the game to the film?

AR: I believe it is the constant necessity of making a decision. And, at the same time, while the characters are playing, it may be that they are taking "time out" before deciding something. 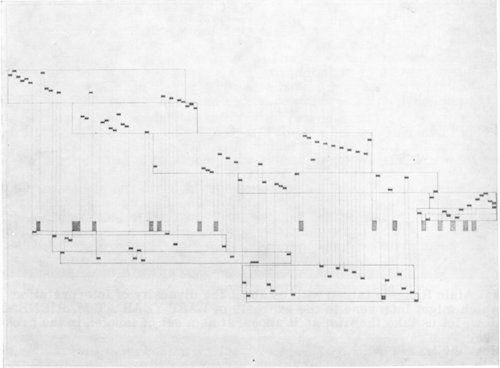 Above: Alain Resnais's complete chronology on graph paper of Last Year at Marienbad.

CdC: We suspect that despite the tightness of the script and the rigidity of the cutting, the filming of THE LAST YEAR AT MARIENBAD was not accomplished (if the truth be properly told) without "ruses" on the part of its director. It was really a matter of driving the film at one end, completing it at another, and, between times, "driving the camera". The previously mentioned complete chronology on graph paper was, precisely, one of those ruses--one of those traps--destined to tame the film in order to lead it in the right direction.

This was consistently Rivette's directorial approach: the director was the master gamesman, one who sets up a specific set of rules (that may or may not be an unanswerable trap) and then, with sly casualness, observes the players—the actors and other collaborators—trying to play by the rules of the game. Despite the similarity in tone and themes, each of Rivette's films has very specific set of codes and blueprints to its own imaginative geography. 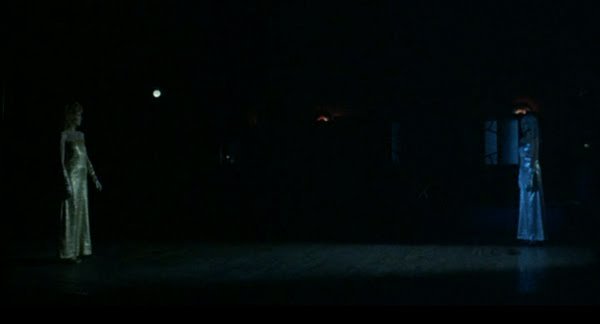 At the time of the release of The Story of Marie and Julien (2003), Rivette was asked about his interest in making films about phantoms. Marie is a ghost, he said simply, not a phantom. They're completely different, he explained. The interviewer persisted with this line, saying that there was also Celine and Julie Go Boating (1974), of course, and then Duelle (1976), another "phantom" film. Oh no, Rivette quickly clarified, those are goddesses from another planet in Duelle, not phantoms! He drifted off as he attempted to differentiate the particular supernatural message of these Goddesses of the Sun and Moon."It's just," he said as he made an explosive gesture and then said, "...so, I don't even know." 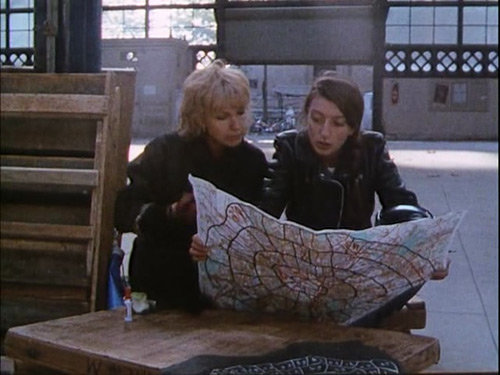 With Le pont du Nord (1981), seen above, Rivette made explicit the film as game. An old-fashioned "Shoots and Ladders" type of board game called "Jeu de l'oie" is transposed on to a map of Paris, turning the city streets into a live action board game. 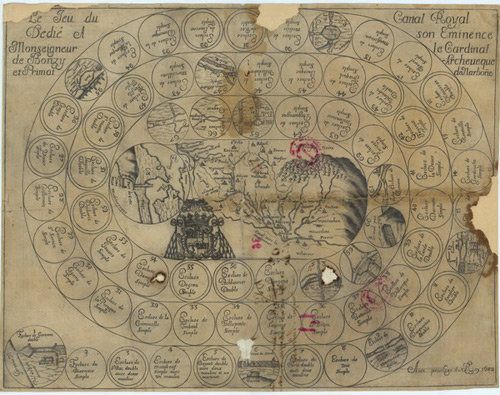 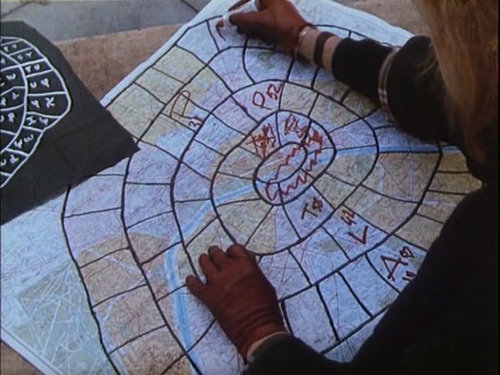 This is a technique easily duplicated, even cameraless, with simply a city map and a sharpie, as this 1983 Film Quarterly article describes:

"The players move their pieces around the board according to the throw of the dice. The object of the game is to reach the center of the board. But there are dangers. Box 19, the Hotel, forces the player to wait two turns. Box 31, the Well, demands you wait for rescue by another player as in boxes 42 and 52, the Labyrinth and the Jail. Box 58 is Death and forces the player to begin the game anew.  To play with Jacques Rivette, superimpose the pattern of the board on a map of your city and play with real space and people. Good luck!"

Duelle and Le pont du Nord will be screening on imported prints (with projected titles, in the spirit of game playing) in New York this Saturday, July 31, at the 92YTribeca in the series The Romantic Gaze of William Lubtchansky, organized by Miriam Bale.