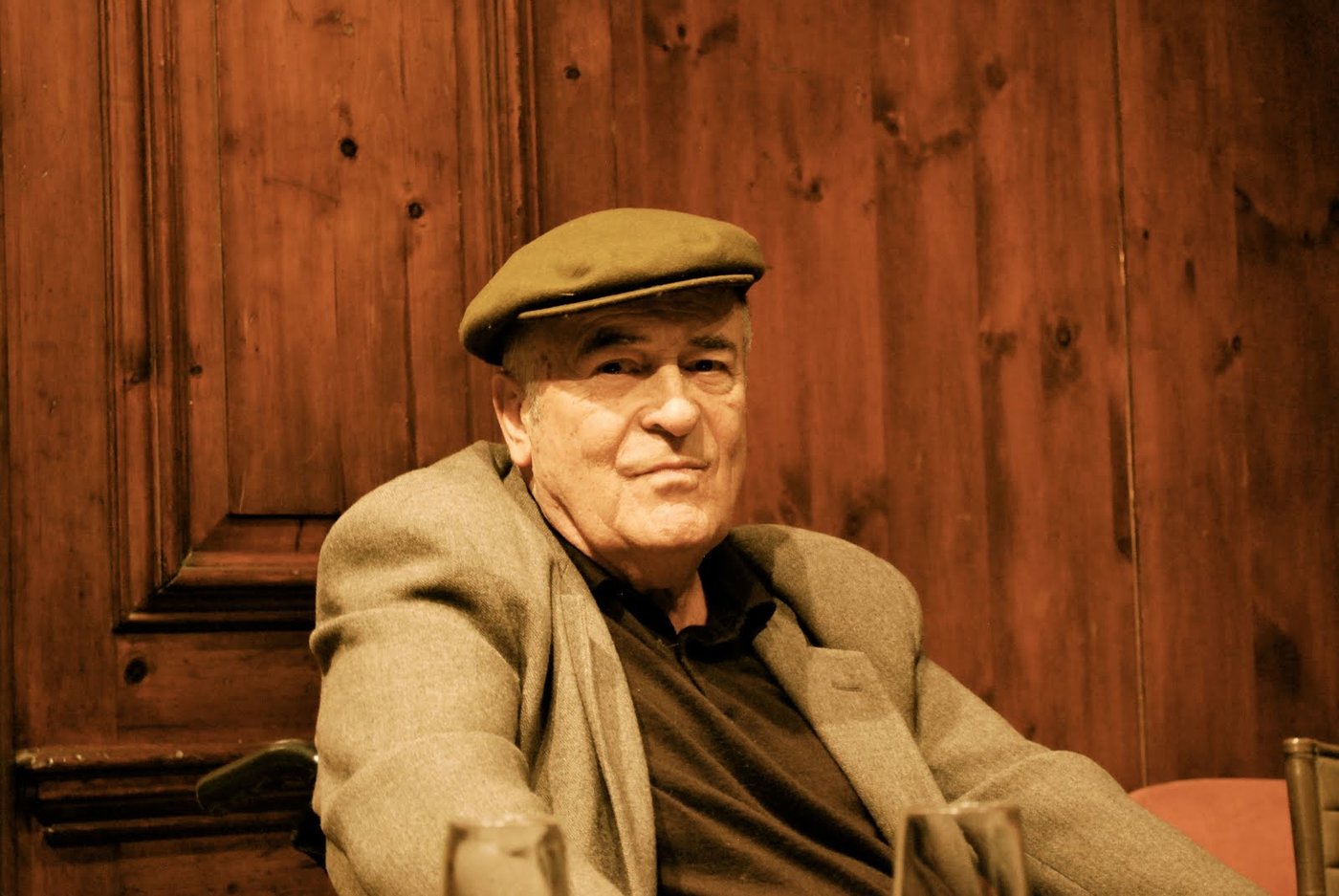 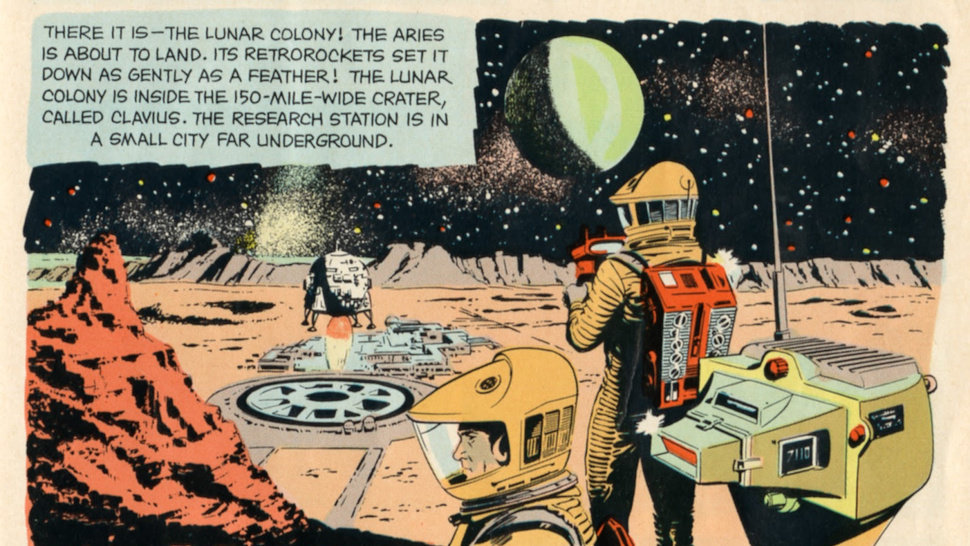 "Coppola's films, like those of Brian de Palma or some of Spielberg's, are the mannerist side of American cinema. How can one define this mannerism? Nothing happens to human beings, everything happens to images - to Images. Images become characters with pathos, pawns in the game. We tremble for them, we want them to be kindly treated, they are no longer just produced by the camera, but manufactured outside it, and its 'pre-visualization,' thanks to video, is the object of what little love is left in the cold hearts of the filmmakers.﻿" 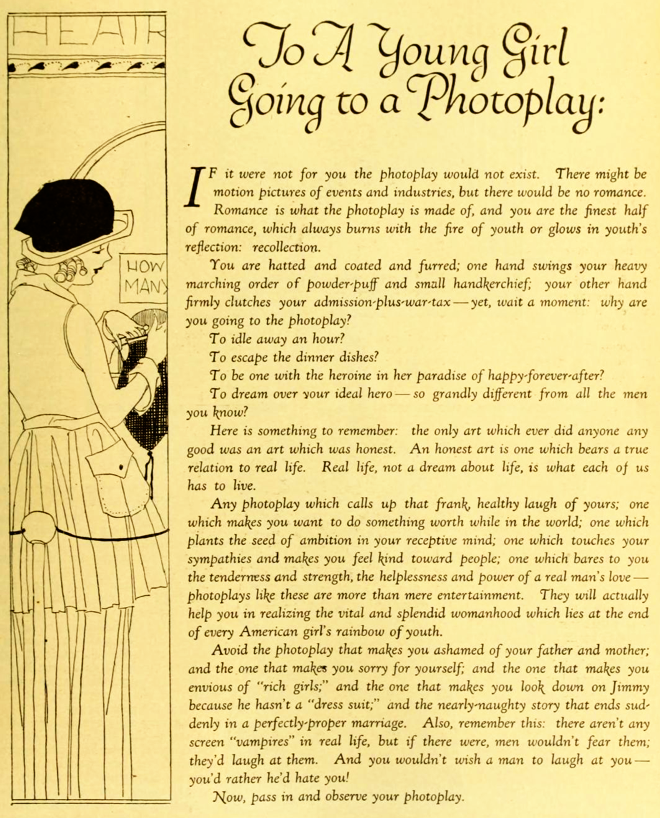 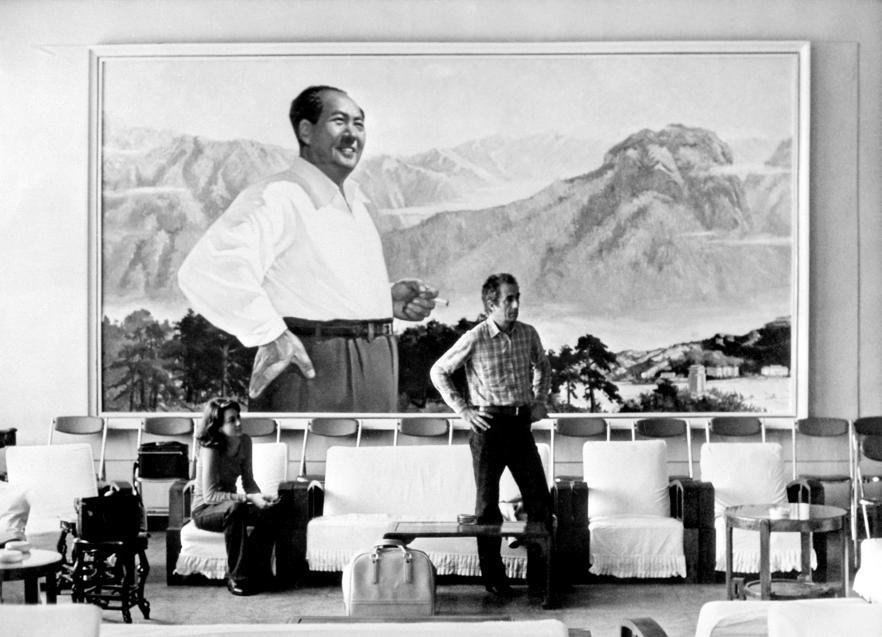