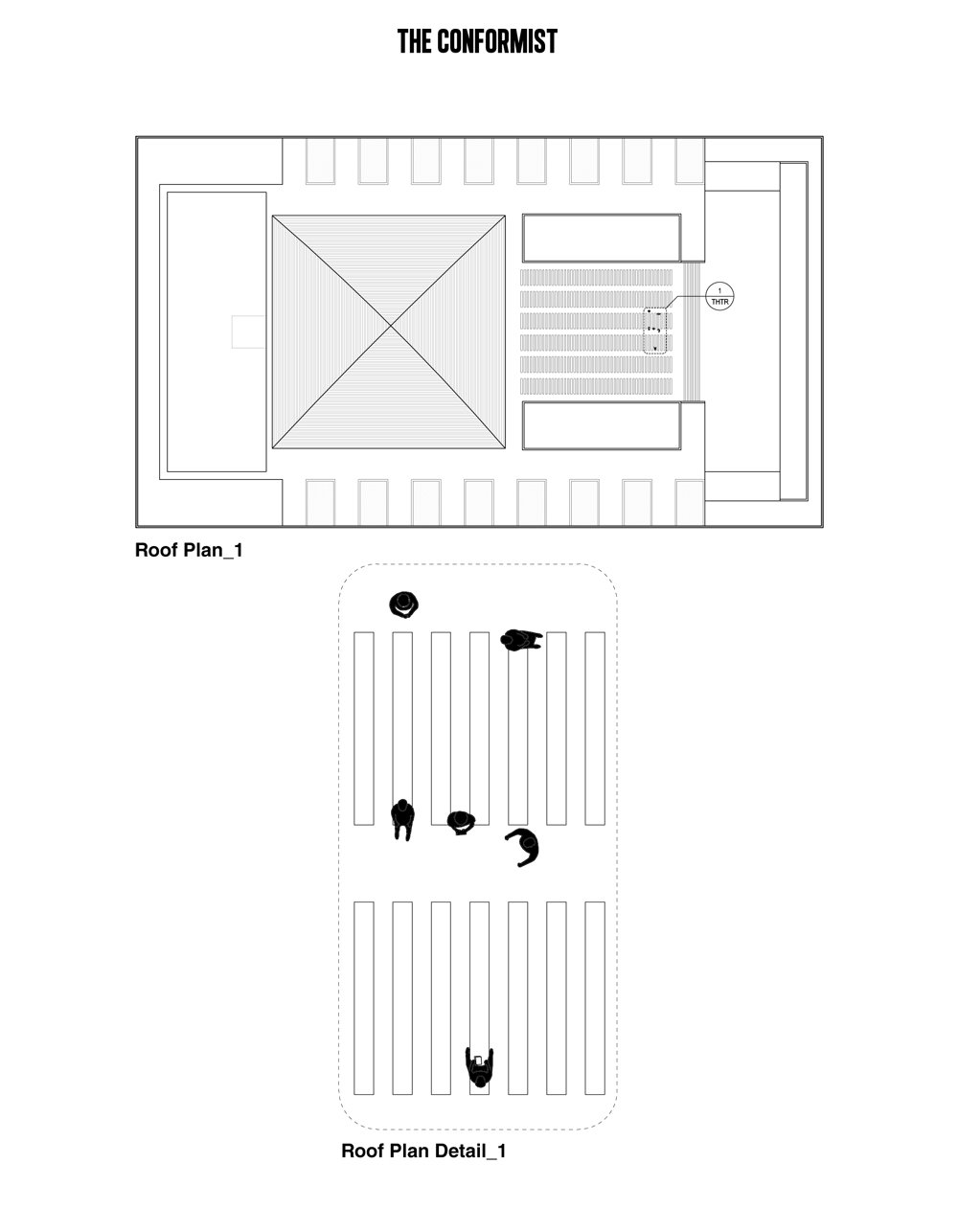 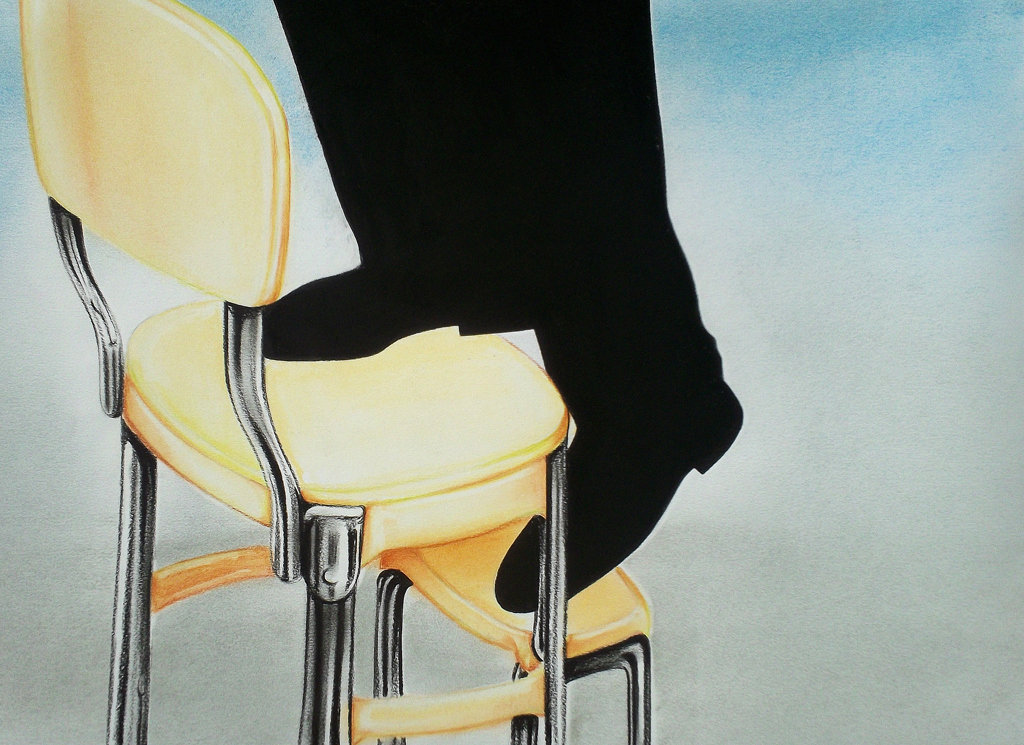 "The camera darts under water, resurfaces. Harsh wind sounds and loud distortion assault the digital camera’s in-built microphone. Drops on the lens blur and streak the image, rendering it abstract. Sudden, unmotivated movements up, down, left, right. A film assembled like it is scraps, ruins from the working floor. It’s that (over)acclaimed documentary of ‘immersive sensory ethnography’, Leviathan (Lucien Castaing-Taylor & Véréna Paravel, 2012), right? No, it is the emergence of singer Justin Bieber as his own auteur, 18 years old at the time, in the clip for Beauty and a Beat (2012) – four minutes and fifty-two seconds of pure cinema.﻿" 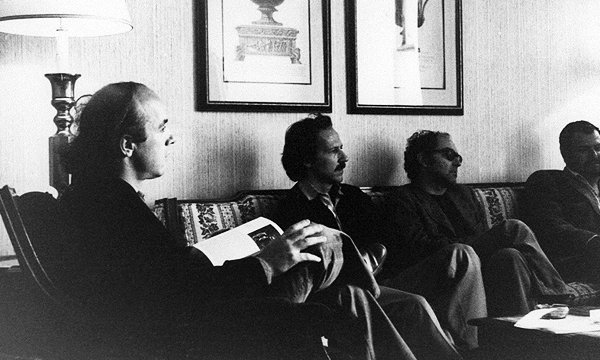 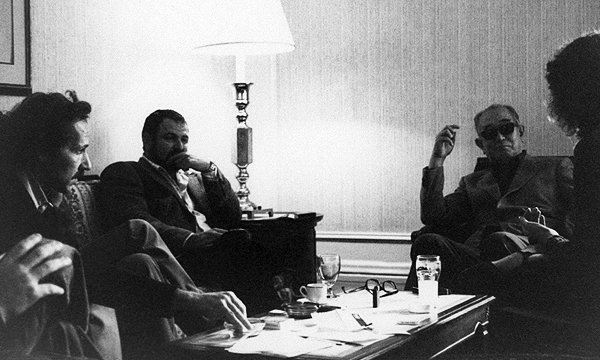 "We had heard that Milius was a Kurosawa fan, and Kurosawa also had good things to say about his The Wind and the Lion. Milius asked Kurosawa to teach him the martial art of kendo, or Japanese fencing, and did Mifune impersonations, but Godard only sat looking on, smiling, and never spoke to Kurosawa.

Another unusual visitor was the German director Werner Herzog, whose name was then unfamiliar to Kurosawa. There was a book he wanted to give Kurosawa, said Herzog, but he hadn’t been able to find it in the book store and he had a plane to catch, so he had just dropped by to pay his respects. Then the next day, I think it was, he made a special trip to hand-deliver the book—having gone to the trouble of altering his flight reservations to do so. I believe it was a book of drawings. In any case, Kurosawa found this gesture deeply moving." 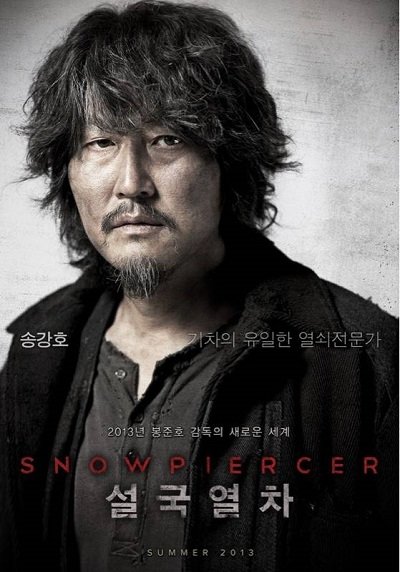 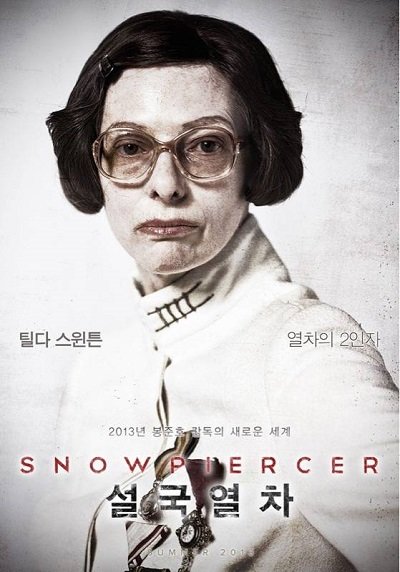 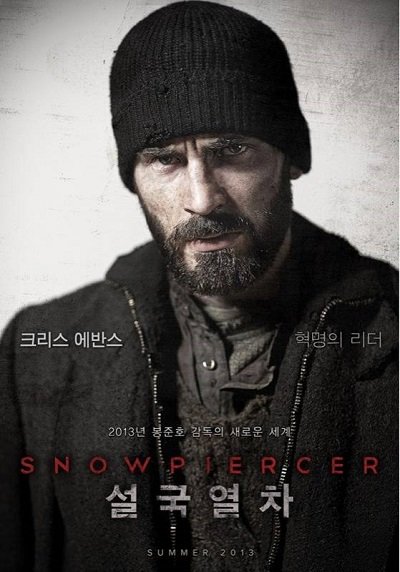 "Malick has directed another love story that deserves to endure as an artistic landmark, a love story that, in an age of radical cinema, redefines the very idea of a love story, while remaining faithful to the high line of movie tradition...As he brings his love story to the screen, he also brings out serious ideas about the trials of the artistic life, about the conflict between the Catholic heritage and the Protestant one, about the tense mutual influence of Europe and America—and, most amazingly, he does it with images and sounds, not with speeches and drama. Malick here turns the very act of cinematic vision, of filming, philosophical." 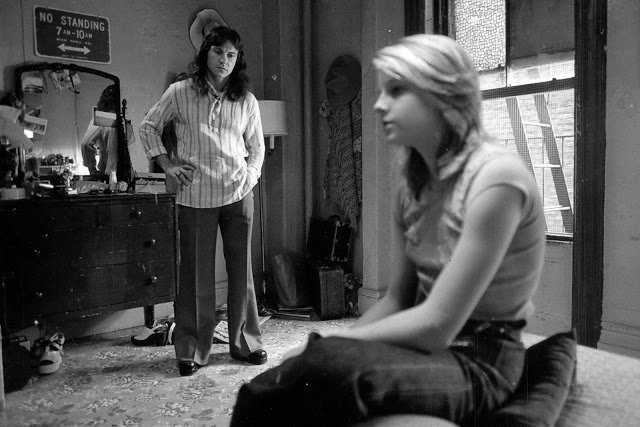