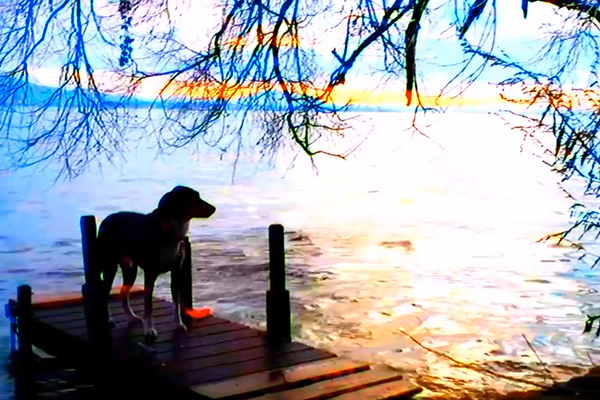 5. Under the Skin (Jonathan Glazer, UK)

5. From What is Before (Lav Diaz, Philippines)

"These filmmakers have uninhibited confidence in the power of the image, which is why they can knock it about and work it over with such uninhibited vigor. They shatter the realistic, dramatic image with operatic fury, implode it with frozen stillness, accelerate it with hallucinatory frenzy, overwhelm it with obsessional multiplicity, submerge it with mythological anguish. They are creators of the image who risk the image, creators of experience who provoke the very notion of experience, creators of worlds who fill them with divergences rather than unities, questions rather than verities. The films on this years’s list are—in spirit, in flair, in audacity—akin to their studio predecessors, which, for their part, looked not back but ahead.﻿"

"Boogie Nights began as a teenage boy’s wet dream. Nearly a decade before its 1997 release, it was a fantasy to chase. The year was 1988. The boy was a precocious, plotting 17-year-old named Paul Thomas Anderson. He was growing up in Los Angeles’s San Fernando Valley, obsessed with the studios all around him. He wanted in and hustled plenty — sneaking onto sets, working a Betamax camera from the age of 12, filming everything — but he also gained entrée from his father, Ernie, who was famous from his voice-over work for ABC on shows like The Love Boat. The Andersons had a pool — where funny-guy actors like Tim Conway and Robert Ridgely frequently lounged, cracking jokes and pouring drinks — and their own Shetland pony. The absurd and the domestic were one and the same.﻿"