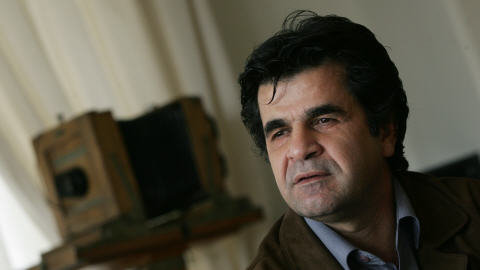 "The idealism of the ’70s became ideological, oppressive and just blew up. Then came punk-rock, a form of revolution, but it failed again, which in a way opened the door for the ’80s greed that has been around ever since. The materialism of the ’80s, the obsession with making money, benefiting from the present, milking it. Occupy Wall Street might not be succeeding too much recently, but at least they put their foot in the door, they’ve said something. It was an attempt to have an influence on politics, which is such an obvious, basic thing! It’s just absurd that it’s not the main concern of the politicians. It has to do with the terrifying revolution of the American politics. These guys [Occupy] were saying the most obvious things, and yet the whole thing got this super-revolutionary tag in the media. It shows how fucked-up the whole system is, with the extremism of the Republicans, and cowardice of Democrats.﻿﻿"

"A DIY experimentalist who is often his own one-man crew, shooting with a windup 16-millimeter camera, he gravitates to people on the margins of civilization, living off the grid and out of time. For Mr. Rivers, who has produced more than 20 short and medium-length works in the past decade, moving between the cinema and the gallery, to make a film is by definition to create a world, perhaps to imagine another one — a drive that parallels the utopian aspirations of many of his subjects.﻿" 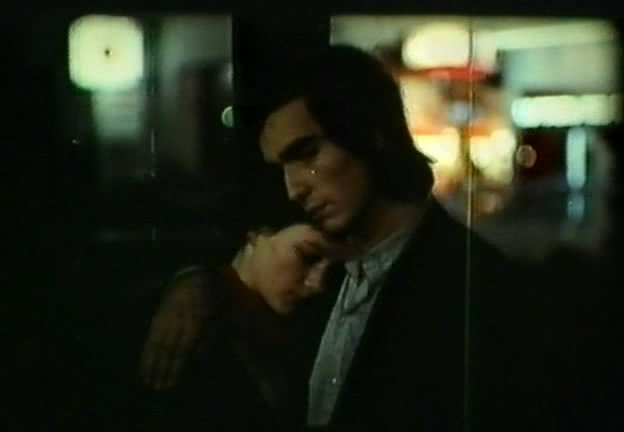 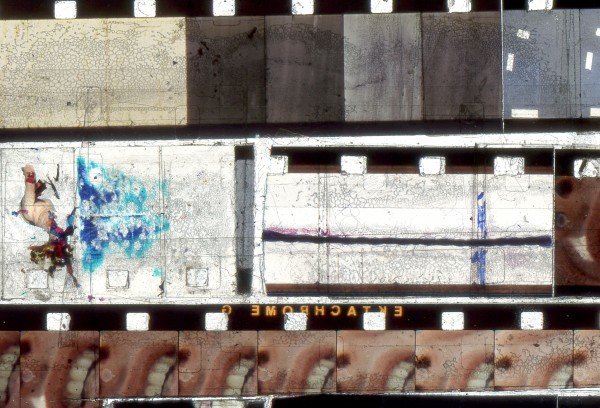 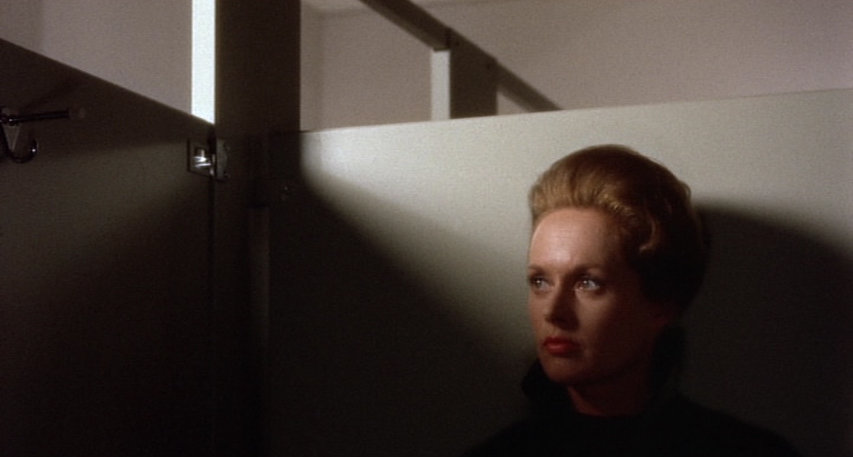 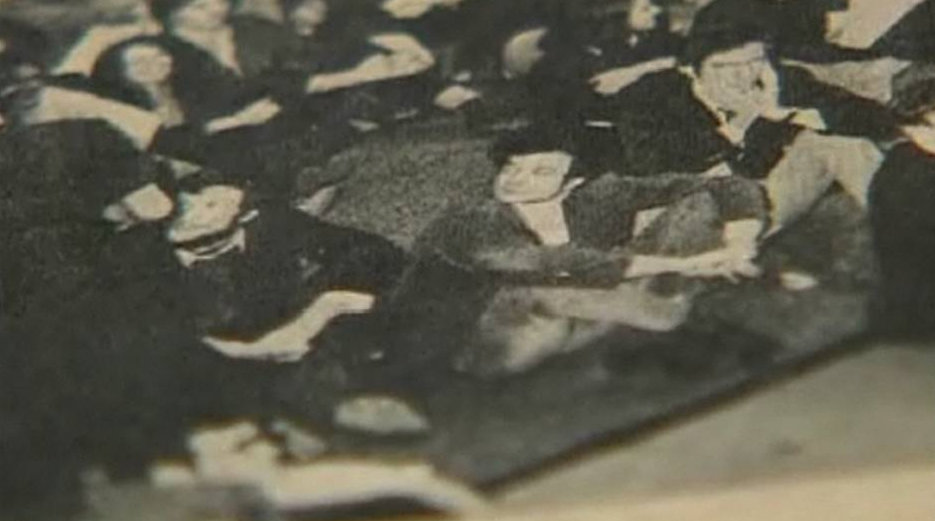 Serge Daney in 1968 at the Odeon theatre﻿ via sergedaney.blogspot.ca.