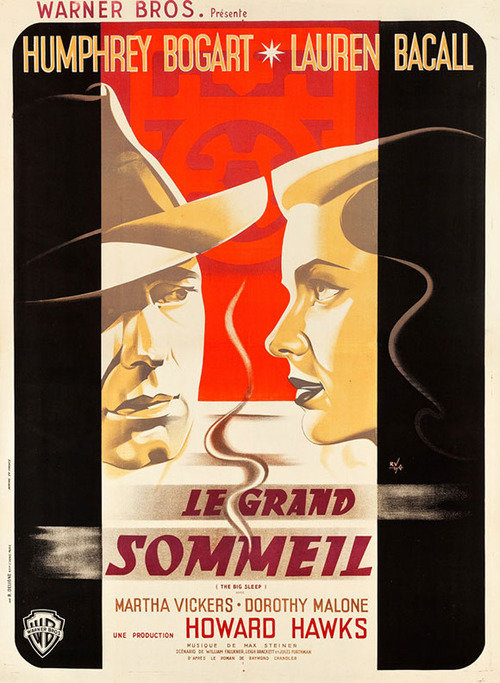 "In Wiseman’s view, the university is a sort of permanent summer camp, a serene place apart where professors transmit to students the substance, practice, and ethos of their own exacting and disciplined research and, in turn, students also engage in self-disciplining and exacting enterprises of their own, whether in classes or in their extra-curricular activities. The protests themselves, with their emphasis on strategy, organization, and management, come off as superb methods of training for professional activities of all sorts (the speech in tribute to Savio even makes reference to sixties protest leaders who are now in positions of authority, and the university chancellor is one of them). Wiseman dramatizes, throughout the film, the issue that arises in the great early classroom scene: the development of formidable skills for the exercise of power and the enactment of significant real-world changes, whether technological, intellectual, artistic, or political."

"Seven Women’s stage is an enclosed mission, a gate and a courtyard which smells of boards even though it is sand. There is nothing else for the characters to do than not to mess up their entrances and exits. There is nothing more entertaining, for the filmmaker, than playing with the characters by using false alarms, false exits, delayed entrances. The gates of the mission become a real character which often hinges on emptiness. The first time, Charles Pether goes through them and comes back empty handed: he hasn’t found the doctor. But the doctor arrives soon after, on a horse, almost on the sly. The second time, Pether leaves through the gates and doesn’t come back. But at the sound of the car horn, the gates are thrown wide open for Tunga Khan and his horsemen who bring back the car and the Chinese driver. There is an art of entrances and exits that is the other face of the human animal. In the end, the company of missionaries leaves the mission under the jeers of the bandits, like a company of amateur comedians leaving after the audience has thrown tomatoes at them. “The stage is a world”, quite, but the world is not a stage. Ford’s cinema doesn’t fold cinema over theatre and vice versa. This squaring of the circle would be too comfortable. Instead, it is cracked by what comes from the back.﻿"