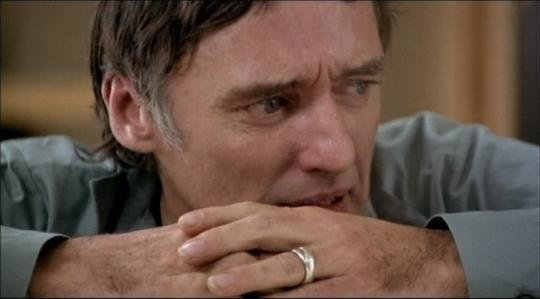 "A transitional decade which witnessed the film industry’s restructuring along the lines of President Reagan’s neoliberal agenda, the eighties did away with the last remnants of New Hollywood while laying the foundations for today’s High Concept wasteland – thus goes an all too familiar tale of decline. The retrospective The Real Eighties questions this commonplace of film history and sides with the mainstream of Hollywood cinema: filmic realisms of the 1980s – in immediate proximity to the dream factories of a Steven Spielberg or George Lucas, yet at odds with the decade’s political and aesthetic imperatives – await rediscovery.﻿"

"As in music, one thing leads to another. A long time ago I received an email from someone I didn’t know. New York–based guitarist and writer Alan Licht had become aware of my films and music and wanted to meet to talk about my work. He proposed visiting me in Toronto, where I live. We had a very interesting meeting in which I learned a few things about him, and I guess the same thing happened to him about me. We talked about improvisation. Alan mentioned a Japanese musician based in New York with whom he was performing occasionally. Alan described this musician’s approach and suggested that we all try playing together. This is how Aki Onda first came to my attention.﻿" 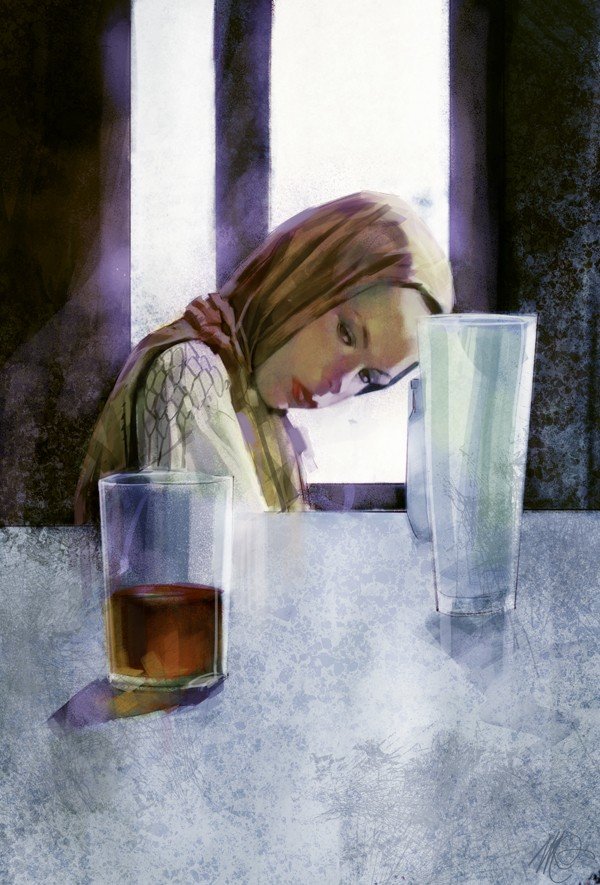 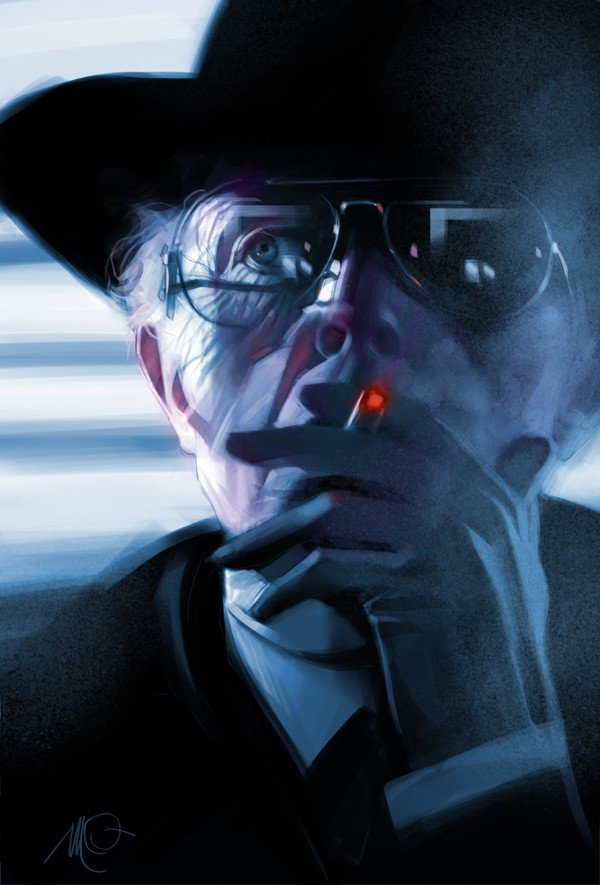 "I know it is coming, and I do not fear it, because I believe there is nothing on the other side of death to fear. I hope to be spared as much pain as possible on the approach path. I was perfectly content before I was born, and I think of death as the same state. I am grateful for the gifts of intelligence, love, wonder and laughter. You can’t say it wasn’t interesting. My lifetime’s memories are what I have brought home from the trip. I will require them for eternity no more than that little souvenir of the Eiffel Tower I brought home from Paris.﻿"