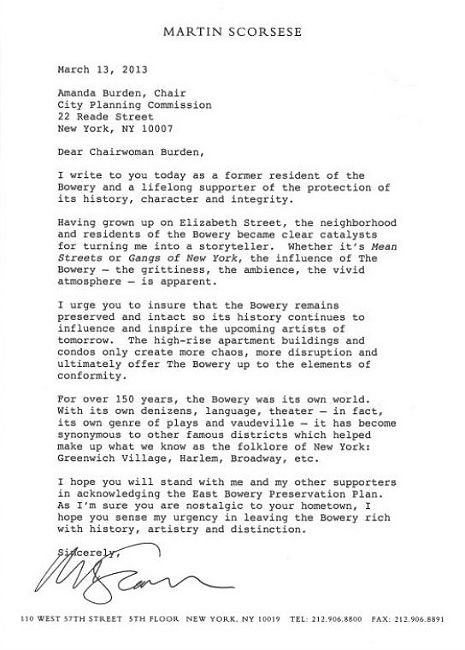 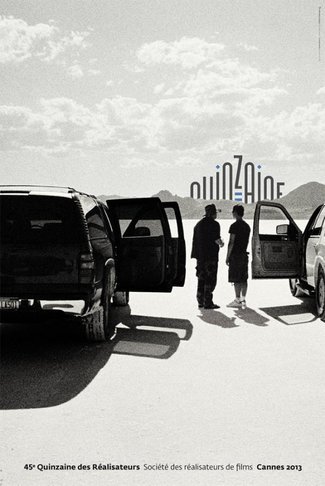 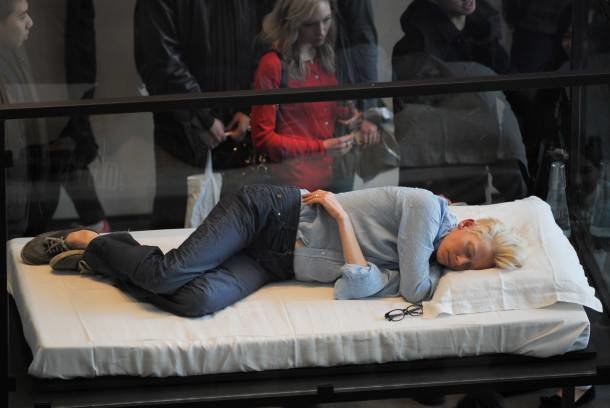 "tetegomme: was Spring Breakers at all influenced by Tree of Life? 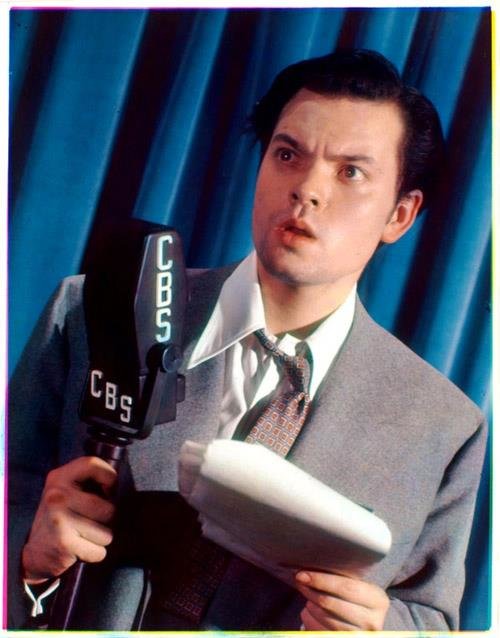 "With Everything Is Embarrassing (Neonlight), Walker appropriates a self-shot living room hangout for a recounting of a friend’s night out at a club that ended in heartbreak and disappointment, culled from the story’s original telling in a Skype conversation between the two. The text from that chat session is at one point superimposed over the image, bringing about a sense of how communication styles can traverse different modes of interpersonal contact﻿. Walker’s camera is observational and the tone is appropriately patient, evoking the relaxed mood of the social interactions on display. It’s a small work of personal proportions and a naturalistic atmosphere bolstered by modest formal flourishes – the opening colors, the cut to a video game, ending shots of the club, etc. – that enticingly compliment the moods and moments being recorded.﻿"