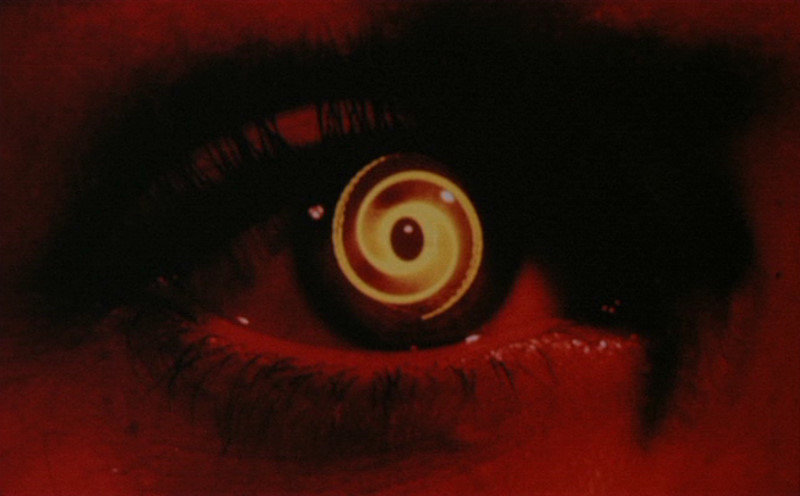 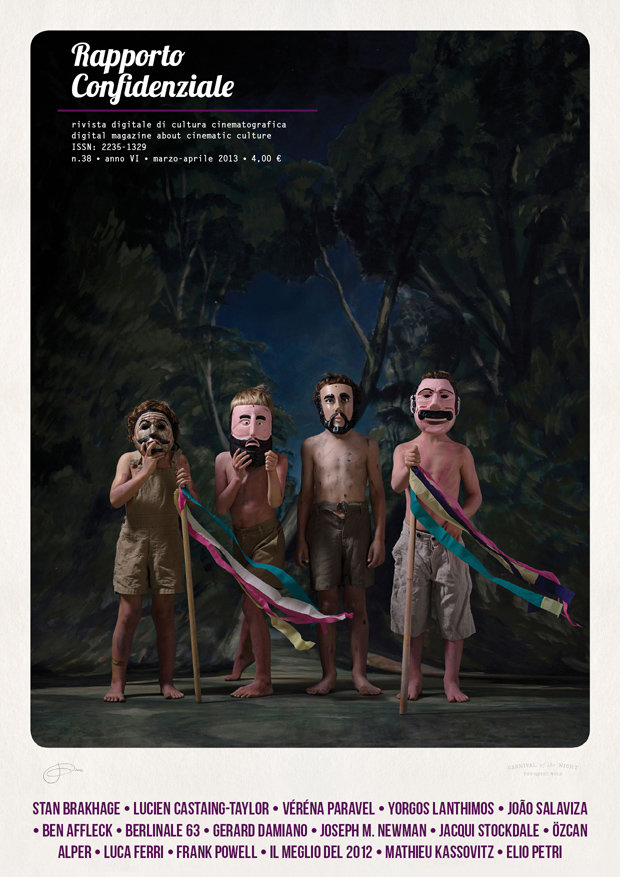 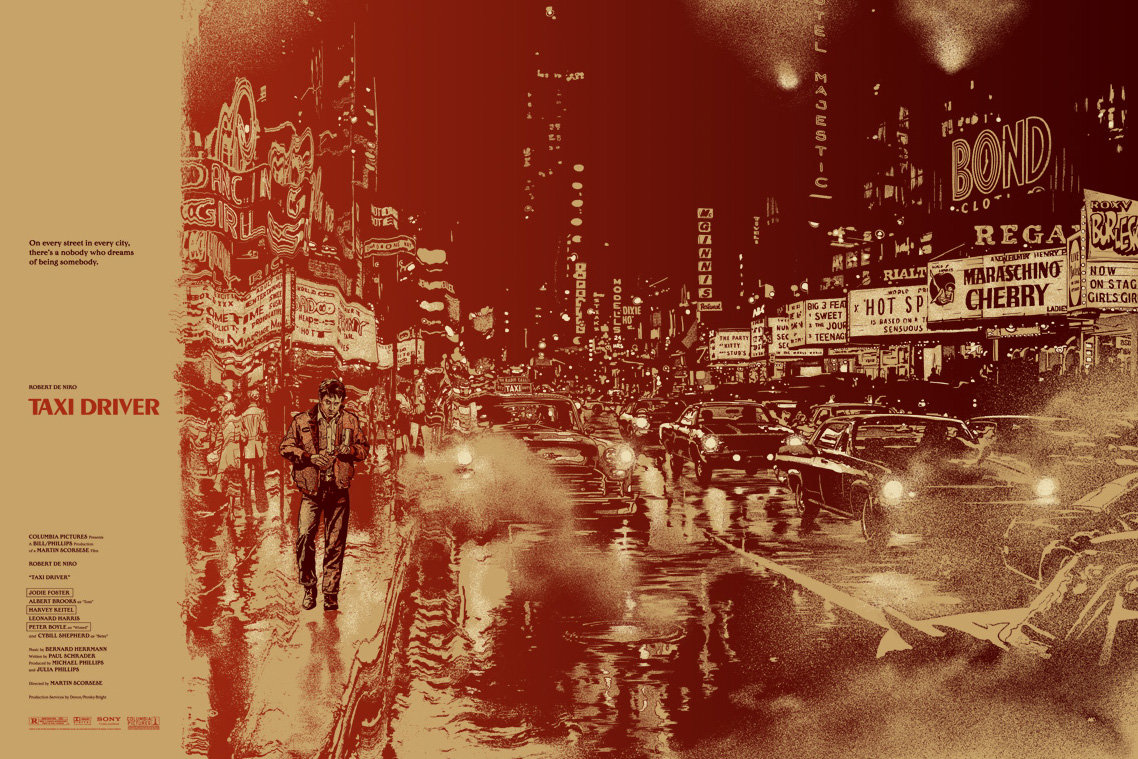 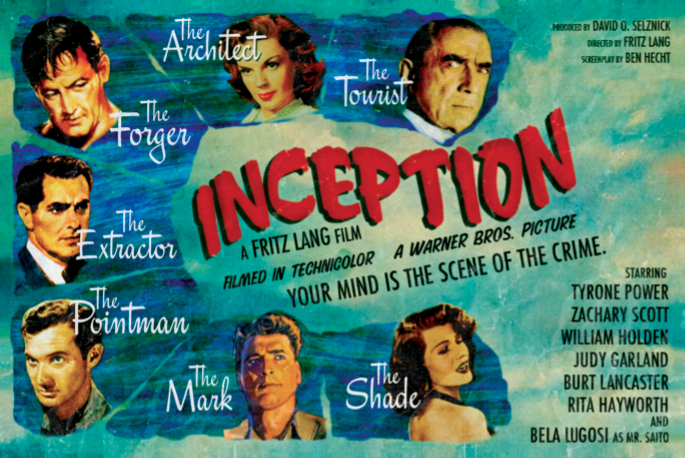 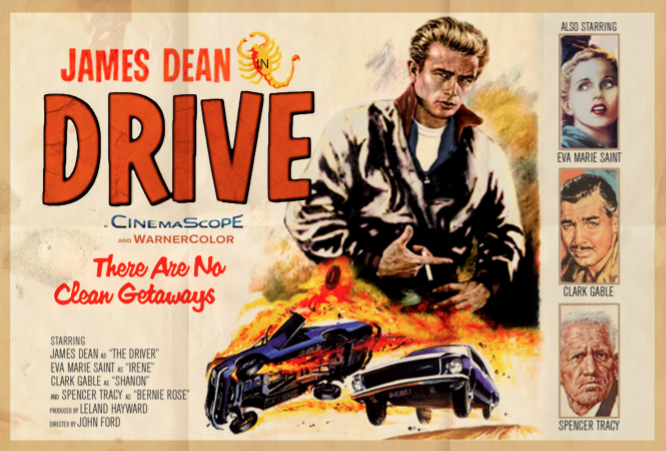 "Race and above all racism, Hollywood and the Obama administration would have us thinking, are part of the American past, sanitised issues that are scarcely relevant today. Lincoln abolished slavery; the current US president is the living proof of the benefits that his individualist bureaucratic battle brought about. What more do you want than a black president? Revenge, would be Django’s answer. Revenge in Django nonetheless is not a (merely) rancorous, destructive feeling but more the realization that certain crimes allow for neither forgiveness nor forgetting.﻿" 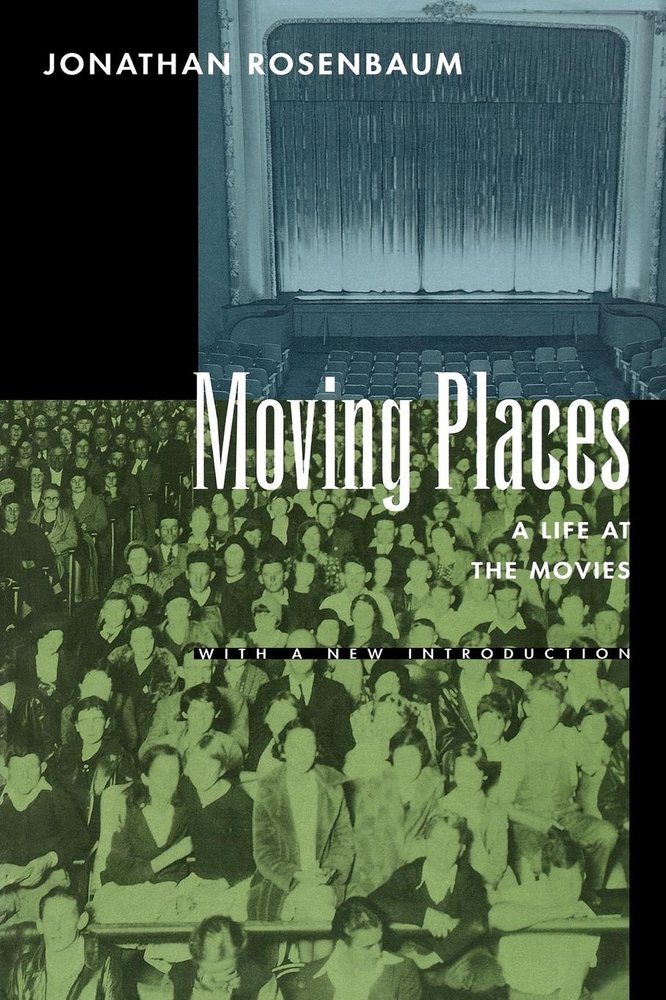