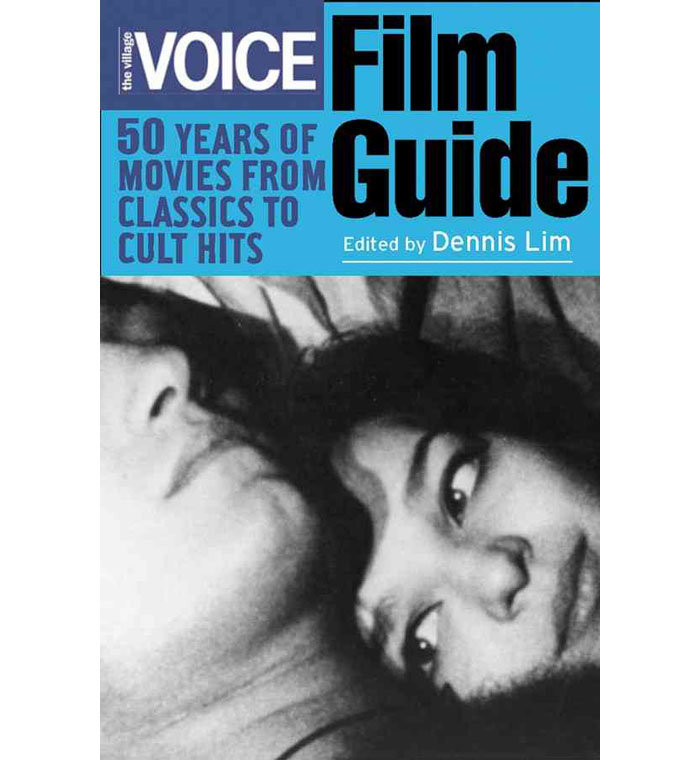 Reaction on Twitter and Facebook to yesterday's late-breaking news that the Village Voice had laid off J Hoberman, a staff writer since 1983 and chief film critic since 1988, was swift and harsh. The New York Times' AO Scott's comment that "the Village Voice has been mostly irrelevant for years, EXCEPT for J Hoberman and a few others" is one of the milder comments, though he did add that the paper's "now worth less than its cover price," which, of course, is $0. Following the waves of fury, some who might be in a position to know have suggested that Hoberman will "land on his feet" and I know I'm not alone in sincerely hoping he does.

Today's must-read, then, is "A History of Film Criticism at the Village Voice," which Hoberman wrote back in October 2005 on the occasion of the alternative weekly's 50th anniversary. As far as I can tell, you can't find it at the Voice's site, but fortunately, you can read it online in The Village Voice Film Guide: 50 Years of Movies from Classics to Cult Hits. His first sentence: "Not exactly trekking to the one-room schoolhouse six miles across the tundra but a schlep nonetheless for the Teenage Me to find the one newsstand in Flushing (and later, Binghamton, New York) that carried the Village Voice." A resonant sentence for me because, as I wrote a little over six years ago now, I used to trek across town myself in the late 80s to read the Voice — and J Hoberman. 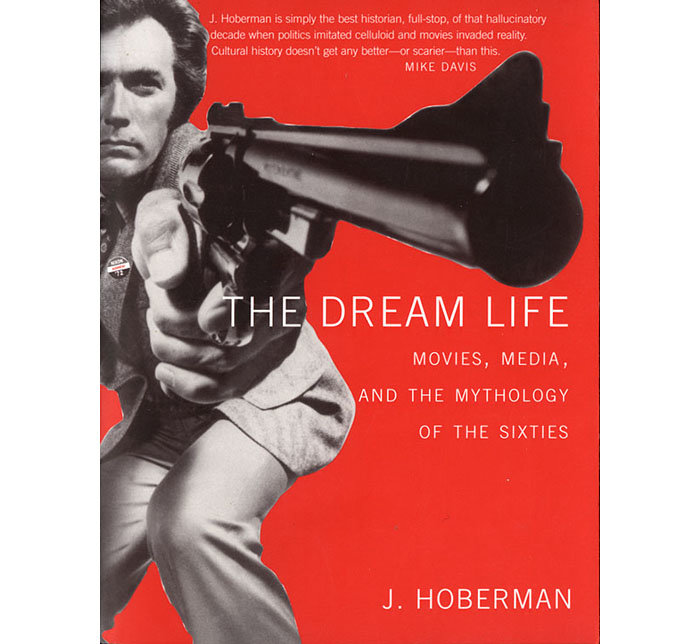 The town was Munich and it'd be a few more years before anyone who wasn't a student or in the military could secure a private Internet account. While it's next to impossible to convey to my kids what life was like for a media junkie before media became omnipresent — literally in the air — I sometimes find it difficult to recall myself. At any rate, fresh out of university at the time, I was convinced that literature and the world were in a constant and ongoing dialogue and, in J Hoberman (and a bit later, in Jonathan Rosenbaum as well), I found a critic arguing week in and week out that the same goes for film — only more so. For Hoberman, no film exists outside of its socio-political context and in his reviews and books, such as, most explicitly, The Dream Life: Movies, Media, and the Mythology of the Sixties and Army of Phantoms: American Movies and the Making of the Cold War, he engagingly demonstrates — without falling into the zeitgeist fallacy, i.e., the assumption that all works of art are exclusively products of their times — that any reading of a film as hermetically sealed off from the world it's come from is hardly a reading at all.

It's not much of a surprise to read in Foster Kamer's report for the Observer that "Hoberman was one of the chief stewards during the Village Voice writers' union contract negotiations last summer, which almost resulted in a strike, eventually averted at the eleventh hour." We've been lucky that he's been able to write regularly for so long, that he's outlasted successive rounds of downsizing over the past several years. The Voice Film Guide was edited by Dennis Lim just before he was let go during one of the most severe cut-backs — to weigh that loss, see ST VanAirsdale's November 2006 account. 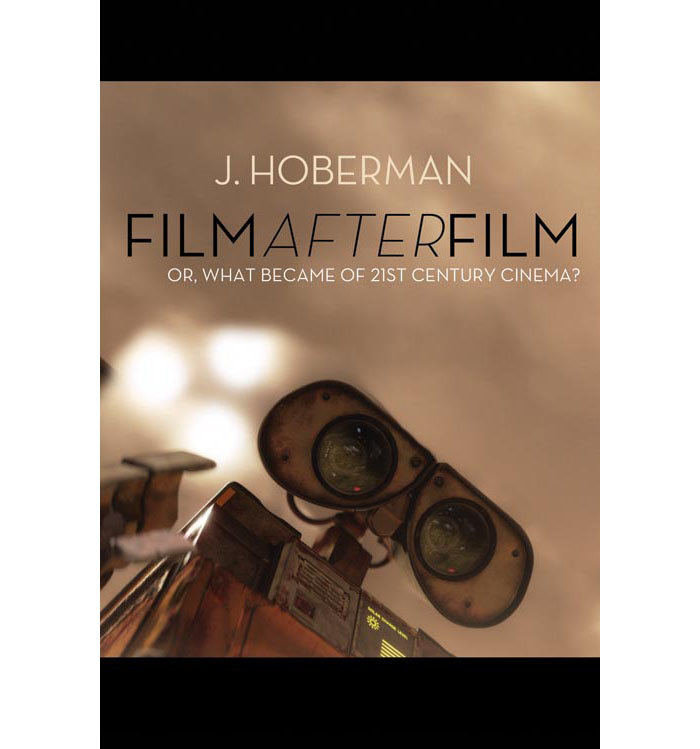 For now, we have Film After Film: (Or, What Became of 21st Century Cinema?) to look forward to; it'll be out from Verso in June. Meantime, the second must-read of the day is Glenn Kenny's "J Hoberman Top Ten," selections from Hoberman's writings dating back to 1977. Thing is, there is no #10 because "I trust or at least believe or at least hope that we will be hearing from him again in print and/or on the internet very soon. Now I have plenty, PLENTY of stories pertaining to Hoberman's personal menschiness, and of my own longtime admiration for him, and the like; but I figured the most apt tribute to his career up until this sad point would be something in his own always witty and acute words. Nine other passages could just have easily filled the spaces above, and provided similar wisdom, elucidation, idiosyncrasy, and so on; nine hundred other passages could have served as well, too. This space, then, is symbolically reserved for something mind-expanding to come from Hoberman in the future. Good luck, J."

Updates: From an email Hoberman sent to his co-workers at the Voice this morning (posted on homepage of his still relatively new site): "It's safe to say that I'll never love an institution as much as I first loved the Voice because there is unlikely to ever be an institution like that Voice again — unfortunately. I have no regrets and whatever sadness I feel is outweighed by a sense of gratitude. Thirty-three years is a long time to be able to do something that you love to do, to champion things you want to champion, and to even get paid for it."﻿

Writing for Time, Jessica Winter comes "to bury the Voice, and to praise Jim." She's "compiled an incomplete list of reasons why Jim's work matters to discerning filmgoers and pop-culture citizens-at-large."﻿

"I owe the man a lot," writes IFC's Matt Singer. "After his class — a seminar in film criticism — Hoberman helped me get an internship at The Voice, which led to writing for The Voice, which led to, y'know, my whole professional career. So many established writers look down on younger film critics, insulting their knowledge and their taste. Not Jim Hoberman, whose former students include The New York Times' Manohla Dargis and LA Weekly's Karina Longworth…. I still have my notebook from Hoberman's seminar. I refer back to it often. After hearing last night's bad news, I took it out again and flipped through it. There was good advice on every page. I've decided to share ten of his lessons."﻿

The Museum of the Moving Image reminds us that we can listen to a conversation between Hoberman and AO Scott that took place in 2008 to celebrate Hoberman's 30th anniversary as a film critic.﻿ And Moving Image Source is running an early Hoberman essay on Jack Smith's Flaming Creatures.

﻿For news and tips throughout the day every day, follow @thedailyMUBI on Twitter and/or the RSS feed.﻿﻿﻿﻿﻿﻿﻿﻿﻿﻿﻿﻿