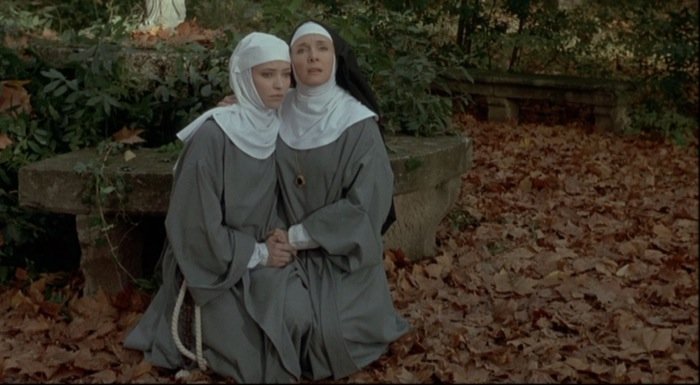 Watching Jean-Luc Godard's new picture, Film Socialisme, at the press screening at the New York Film Festival, I made a rather exciting discovery. As you may already know from reading various accounts of the film (I shall link here to my own piece about it, because why the heck not?), Godard kitted the thing out with what he called "Navajo" English subtitles, which, as I noted, seemed to function not so much as subtitles per se as "a sort of running discrete text of its own." This was quite interesting and diverting, for sure, but what of all that spoken dialogue and narration, which was largely in French? Well, I was happily surprised as I...got it all. Yes. I discovered I could understand unsubtitled spoken French, if I applied myself just a little bit. This was rather different from being able to instantaneously translate it, I should clarify. But still. I didn't feel like I was missing a whole lot, and was very far from losing patience with the film. Nifty, I thought. 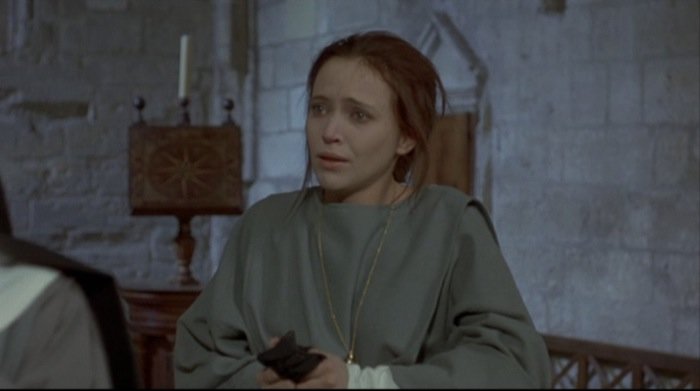 So. When I was trolling around French Amazon looking for new items for potential review for this column, I became dreadfully excited when I saw that Studio Canal Classics was putting out this item. Jacques Rivette's second feature, starring the actress who was Godard's wife, Anna Karina. A film based on a Diderot work that had been banned in France for almost a whole year, subject of an intense controversy which at one point saw Godard renouncing minister of culture André Malraux (hero of the Resistance! author of Man's Fate!) on the film's behalf. A film that remains pretty difficult to see here in the States, unless a major Rivette revival is in your town. And most important, a really interesting picture, both on its own and as a precursor to Rivette's later masterpiece, the epic Joan The Maid (discussed by me for this column here). 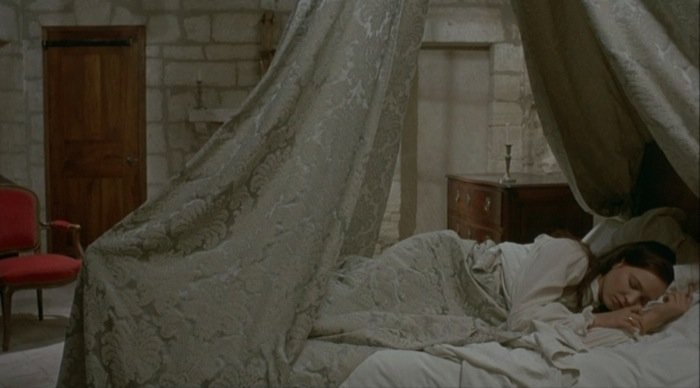 "Damn," I said. "This potentially rules. Only it doesn't say whether or not it has English subtitles. On the other hand, no matter; I got through Film Socialisme with no subtitles, so why not this? I'll take my chances!"

And sure enough, the Region 2 PAL DVD is as bare-bones as they come; the main menu gives you "play film" and chapter (or "chapitres"!) options, and that's it. No extras, no alternate sound tracks or sound mixes, and no, that's zero, subtitles. 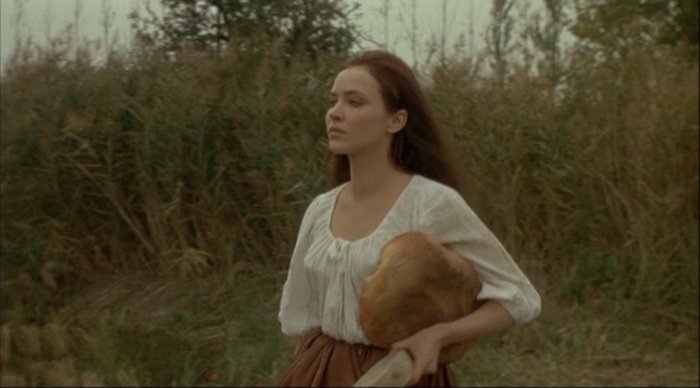 The film is two hours and some change, and pretty dialogue-heavy; you certainly wouldn't call this story of the non-pilgrim's progress of an ultimately vocationless and miserable nun "action-packed." My understanding of what transpires turned out to be a little more intuitive than I might have hoped, leading me to wish, if not for subtitles outright, then at least that I could afford a refresher course in post-intermediate French. On the plus side, this is a pretty good-looking transfer of a clean print, better than watchable; the plain elegance of Rivette's here even-more-implacable-than-usual mise-en-scène comes across very nicely. "Plain" is a really operative word here; the picture places its title character, the pretty much constantly put upon young nun Suzanne Simonin through her particular stations of the cross in a variety of unglamorous settings; what shifts most noticeably is the particular quality of her misery in objectification, from servant to stooge to object of perverse desire; the sometimes Preminger-esque "objectivity" of Rivette's camera gives the film's progress the inexorability of a mathematical proof. Does this make the dialogue beside the point? Not precisely. But in this case it might be advisable whose understanding of French is less perhaps irrationally confident than my own to hold out for an English-subtitled version of this frankly amazing picture. I shall await this eventuality before I attempt my unified field theory expansion/compression of time analysis of this film—in tandem with Stendhal's The Charterhouse of Parma and Griffith's Way Down East. I promise to keep you posted.