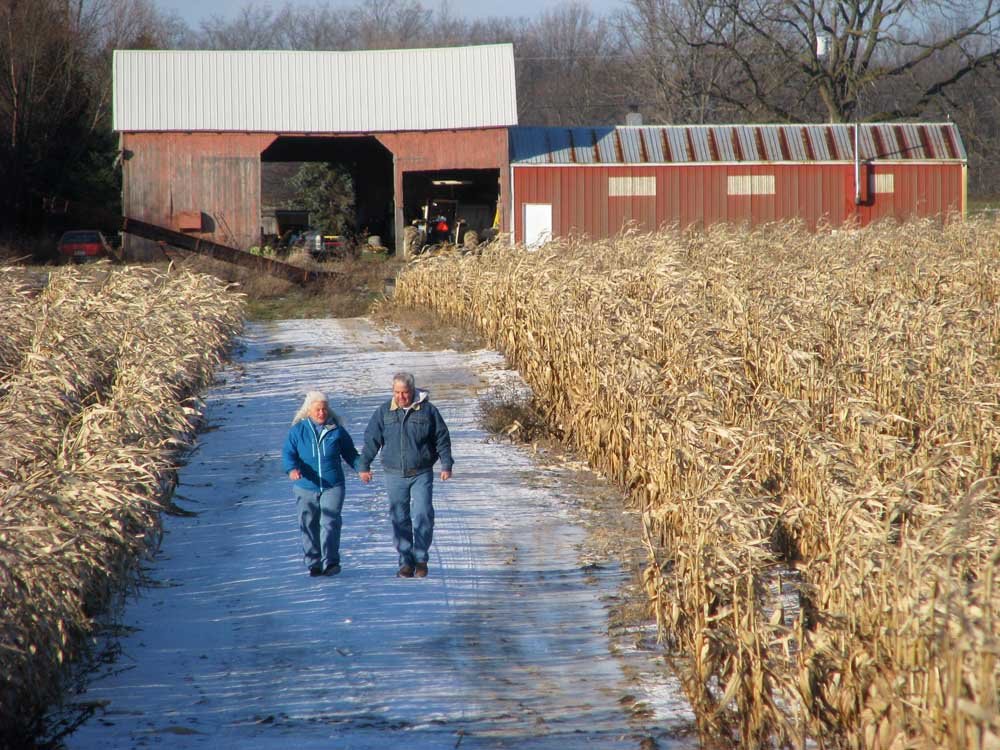 MUBI is partnering with the Mill Valley Film Festival, opening today and running through October 16, to present a selection of films you can watch for free.

You might begin with a taste of the finest from the Golden State, Deborah Koons Garcia's Portrait of a Winemaker: John Williams of Frog's Leap, which is also a tribute to one man's economically viable answer to the growing problem of water scarcity.

The subject of another portrait by the filmmaker is Rob Hopkins. Her interview with founder of the Transition Movement, a response to climate change and shrinking supplies of cheap energy, takes place in the original Transition Town, Totnes, England. Hence, the title: Transition Town Totnes.

Robert Redford narrates Will Parrinello, John Antonelli and Tom Dusenbery's The New Environmentalists (image above), a collection of portraits of activists from around the world who have won the prestigious Goldman Environmental Prize. "What connects the six crusaders featured in the documentary," wrote Julian Guthrie in the San Francisco Chronicle last year, "is a refusal to listen to the word 'no' and an unrelenting drive that pitted them against formidable — and at times dangerous — adversaries."

Josh Biggs and Natalie Boulton's Voices from the Shadows (viewable only in the US and Canada) approaches chronic fatigue syndrome from the points of view of patients, caretakers and medical experts.﻿