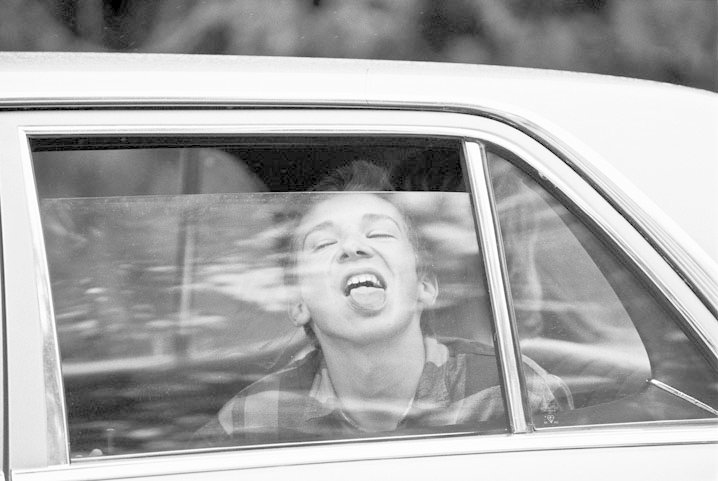 WATCH SCENES FROM THE SUBURBS FOR FREE. 2 DAYS ONLY.

Arcade Fire released their Grammy and Brit award-winning album The Suburbs last August, and now, nearly a year later, the Deluxe Edition is out today (on August 2 in the US and Canada) with two new tracks, "Speaking in Tongues" and "Culture War." Rather than settle for a conventional music video, the band has teamed up with Spike Jonze on the half-hour dystopian vision of a possible near future, Scenes from the Suburbs, which premiered at the Berlinale in February, screened at SXSW in March and now sees its online premiere here on MUBI.

"The film opens up with narration, provided by Arcade Fire mastermind Win Butler, setting up a kind of alternate history in which suburbs, instead of merely being annoying reminders of post-war urban sprawl, are tiny, warring states," explains Drew Taylor at the Playlist, adding that "in the alternate reality of Scenes from the Suburbs, moving away to another suburb doesn't mean that your mom is slightly more annoyed with you because she has to drive a little bit further to meet your friend, but it means armed border patrols and a possible deathly trek. It's the melancholia of youth intensified and amplified, and it's totally heartbreaking and haunting."

Nick Patch, writing for the Canadian Press, calls the film "a sci-fi puzzler that seems to blend the paranoia of Terry Gilliam films with the nostalgia of classic Steven Spielberg flicks."

Over the next 48 hours, you can watch Scenes from the Suburbs — for free. See, too, the Making Of!

Update, 6/28: First, an apology for not responding earlier to the comments below. It seems that the rights to show Scenes from the Suburbs in the US, Canada, Australia and Germany were pulled at the last minute. We've been working hard to secure them again and we'll post updates as soon as there are any further developments.