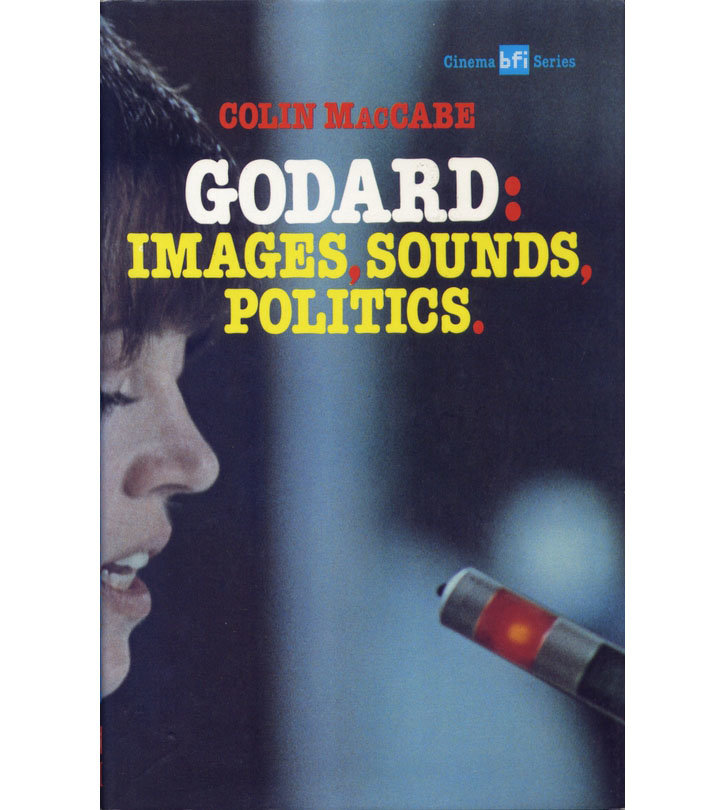 In a piece for Design Observer on "The Enduring Influence of Richard Hollis," Rick Poynor suggests that the graphic and book designer, writer and lecturer "is probably best known for his books Graphic Design: A Concise History (1994) and Swiss Graphic Design (2006)," but I'd imagine that most of us first encountered Hollis's work the day we first picked up a copy of John Berger's Ways of Seeing (see, too, of course, the recent roundup on the television series). The impact of that layout, with the opening lines of text beginning right there on the cover, incorporated as a visual component, and the way that, in turn, as Hollis himself notes, "images behave almost as text" is unforgettable: "This is an attempt to replicate the experience of the television viewer, who looks and listens at the same moment."

In 1981, working at a book production company called Reproduction Drawings, I was given a book to typeset titled The Hollywood Musical, published on behalf of the British Film Institute. In the job bag was a specimen copy of the first book in the same series, Godard: Images, Sounds, Politics (1980) by Colin MacCabe. It was designed by Hollis.

I loved Godard's films, which I was discovering at the time in London's art-house cinemas, and I loved the book. I had enough of a grounding in typography to appreciate all the ways in which the Godard design broke with convention. Like Ways of Seeing, it had unusually large paragraph indents, used even for the first line of a new chapter. Names, titles and quotations were in bold, making the page grittily textured. The text typeface, Times, was offset by chapter titles and folios in American Typewriter Bold (I discussed this aspect of the book in a previous post). That visual disparity seemed very cool to me then, and it still does; the design, like the films, was intellectually serious while referencing the popular visual language of its time. Hollis used variable column widths, giving the pages extra margin space as needed and great visual energy, and he inset notes indicated by stars (not asterisks) into the text. Text and images — such great images! — were integrated with effortless panache. He ran small black and white reference pictures down the inner margins like spooling strips of film.

Late in 2009, Andrea Hyde, blogging for the Walker Art Center, examined the ways Godard's "imaginative typographic title sequences, intertitles, still and animated imagery inspires me as a designer." Besides close readings of the intertitles, the entry offers plenty of eye candy. A year later, when Godard turned 80, Atelier Carvalho Bernau presented its Jean-Luc Typeface "as a birthday gift for everyone," noting that Godard's use of typography is "almost a self-sufficient entity, another character in the movie, another comment." For more weekend gazing, go back to Hollis and explore the work he's done for other film-related books. 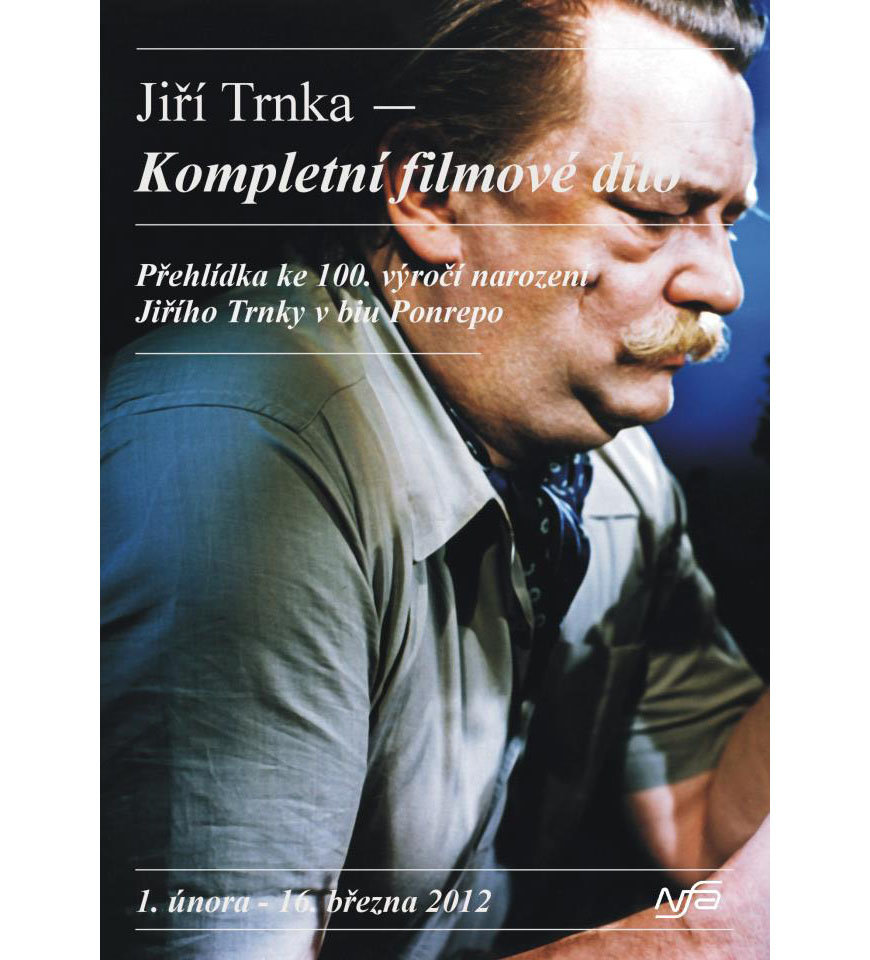 Reading. There's a Jiří Trnka season on at BFI Southbank in London through April 27 celebrating the centenary of his birth, and his work will also soon be screening in Edinburgh, Glasgow and Bristol. Peter Hames notes that "he's been as described in a recent study as one of the foremost Czech artists of the 20th century, in any medium. Like a rather different Czech animator, Jan Svankmajer, Trnka's work transcends any one medium — he was puppet-maker and puppet-master, painter, graphic artist, sculptor, stage and costume designer. It's perhaps this ‘total vision' that gives his work its own unique flavour and sensibility — a sense that his illustrations, with their lyrical use of landscape, have been given life."

Also in Sight & Sound, Tom Dawson talks with Alice Rohrwacher about Corpo celeste and Basia Lewandowska Cummings considers the work of Polish filmmaker Maciej Drygas, who "has found a filmic home amongst the archive (perhaps surprisingly for a man allergic to dust); he's learned to allow its footage to speak for itself. With each film he's moved further away from well-worn documentary formats — talking heads, voiceovers — instead allowing his findings to illustrate for themselves the realities of Polish life under socialism."

"[I]n 1989," writes Chris Wisniewski in Reverse Shot, "Spielberg returned to blockbuster territory with Indiana Jones and the Last Crusade, revisiting familiar characters and a comfortable milieu with a globetrotting adventure-comedy that, though set in the same period as Empire of the Sun, couldn't have been more different from its immediate predecessor. Taken as a diptych, however, Empire and Last Crusade (like other, more chronologically adjacent pairings that include Jurassic Park/Schindler's List and War Horse/Tintin) are arguably reflective of a now commonly acknowledged bifurcation in Spielberg's authorial identity — between artist and entertainer, serious filmmaker and purveyor of mass spectacle. It can be hard to reconcile Spielberg the mature master with Spielberg the Peter Pan."

New York. For Moving Image Source, Tom McCormack explores the work of net.art pioneers JODI and the history behind it. The exhibition JODI: Street Digital is on view at the Museum of the Moving Image through May 20.

Rogério Sganzerla's The Red Light Bandit (1968) has become "one of those classics so beloved that few people still talk about how radical it is," writes Aaron Cutler in the L. It screens tomorrow and Thursday at the Spectacle Theater.