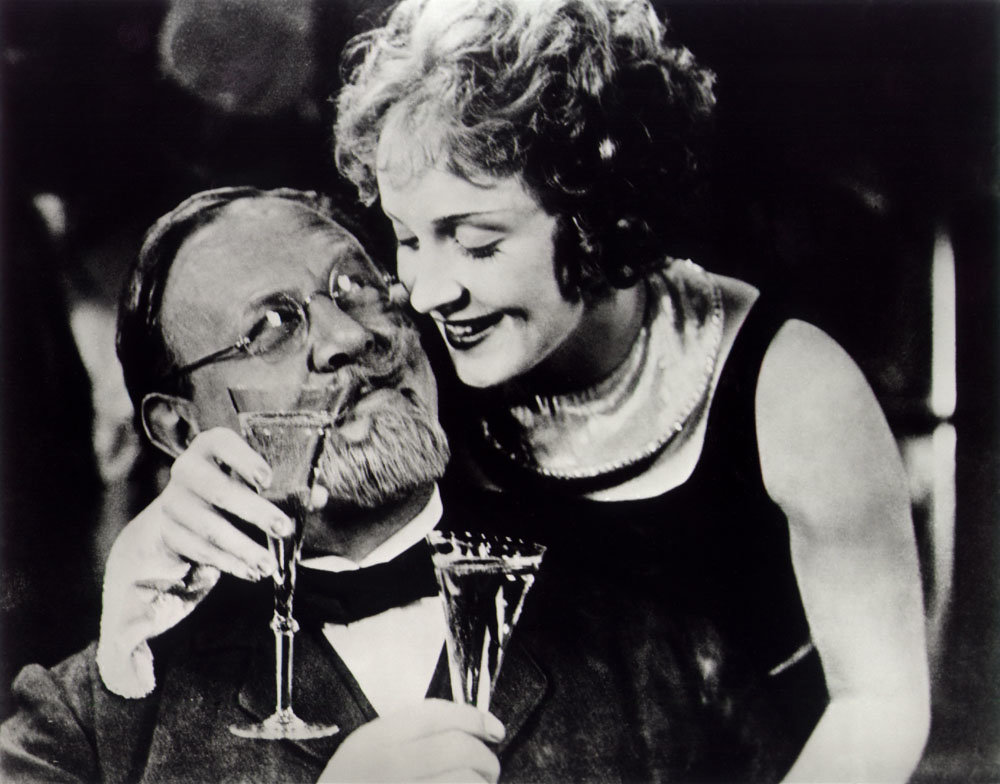 Just yesterday, Empire posted a photo of Tom Tykwer and Lana and Andy Wachowski surrounded by novelist David Mitchell and producers Uwe Schott, Philip Lee, Stefan Arndt and Grant Hill. The occasion? They'd just wrapped shooting at Studio Babelsberg on the most expensive German film since the days of Ufa, Cloud Atlas. Babelsberg, practically on life support after the fall of the Berlin wall, is thriving once again. And in February, the legendary studio celebrates its 100th anniversary.

To celebrate, the Berlin International Film Festival, running February 9 through 19, will be awarding the studio a Berlinale Camera and presenting a special series, "Happy Birthday, Studio Babelsberg." The lineup:

The Berlinale's also unveiled the first five films lined up for the 2012 Perspektive Deutsches Kino program, which will open with Katarina Peters's documentary Man for a Day. The Berlinale: "A number of open-minded women attend a workshop given by performance artist and drag king activist Diane Torr. They work on transforming themselves into the man of their choice for a day." Also: