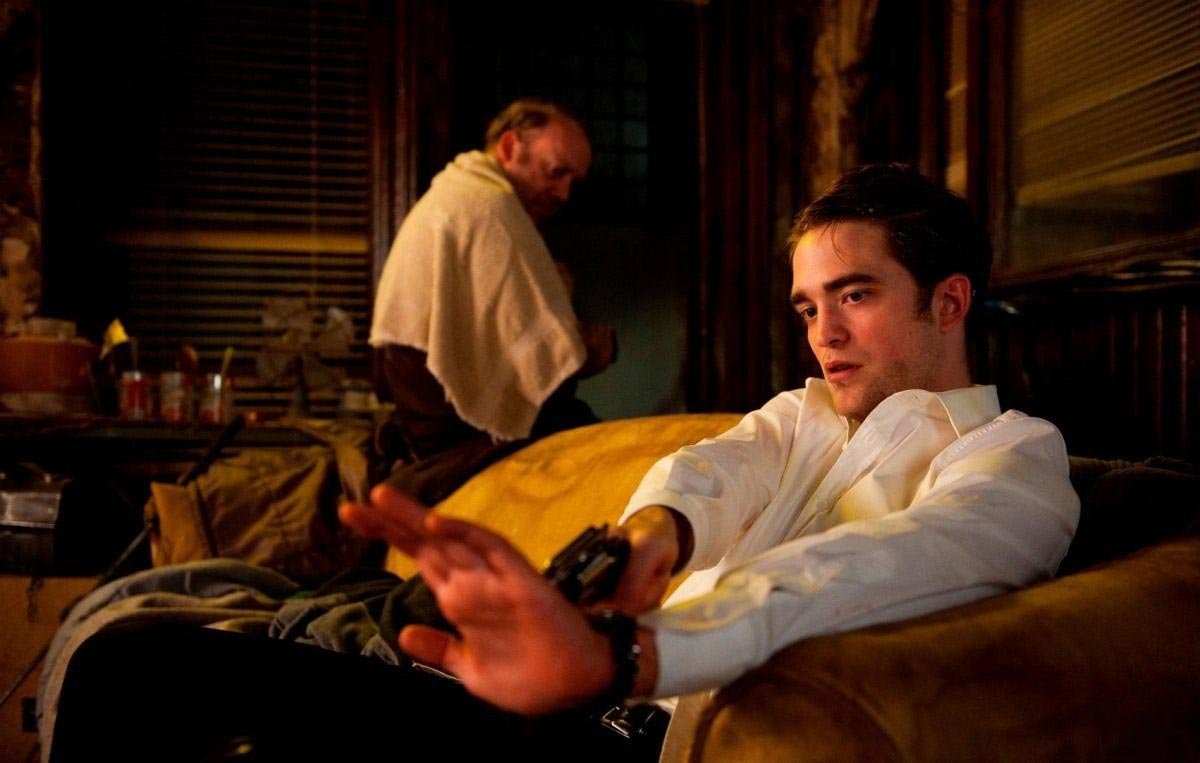 David Cronenberg's Cosmopolis is not garnering unanimous praise, but who would expect a Cronenberg film to do so? In Michal Olezczyk's (Hammer to Nail) positive review, he writes that, "for all its talk of world economy, the movie pursues the same theme one of Cronenberg’s masterpieces did, which is to say that—just like in Spider—we’re once again sentenced for life to a solitary confinement within our minds and bodies.﻿"

Sight & Sound's Jonathan Romney finds Sergei Loznitsa's In the Fog to be "among the handful of truly eloquent and moving films here," but many critics seem to be conflicted regarding the extent of the film's merit.

The Taste of Money, directed by Im Sang-soo, is getting more than its fair share of criticism. Robert Koehler referred to it as "trash" on Twitter and it received what might be the most aggressively negative review I've read during the festival, from Simon Abrams, at Press Play, who says the film is "just a noxiously tedious bit of fuckwittery and a big waste of time.﻿" 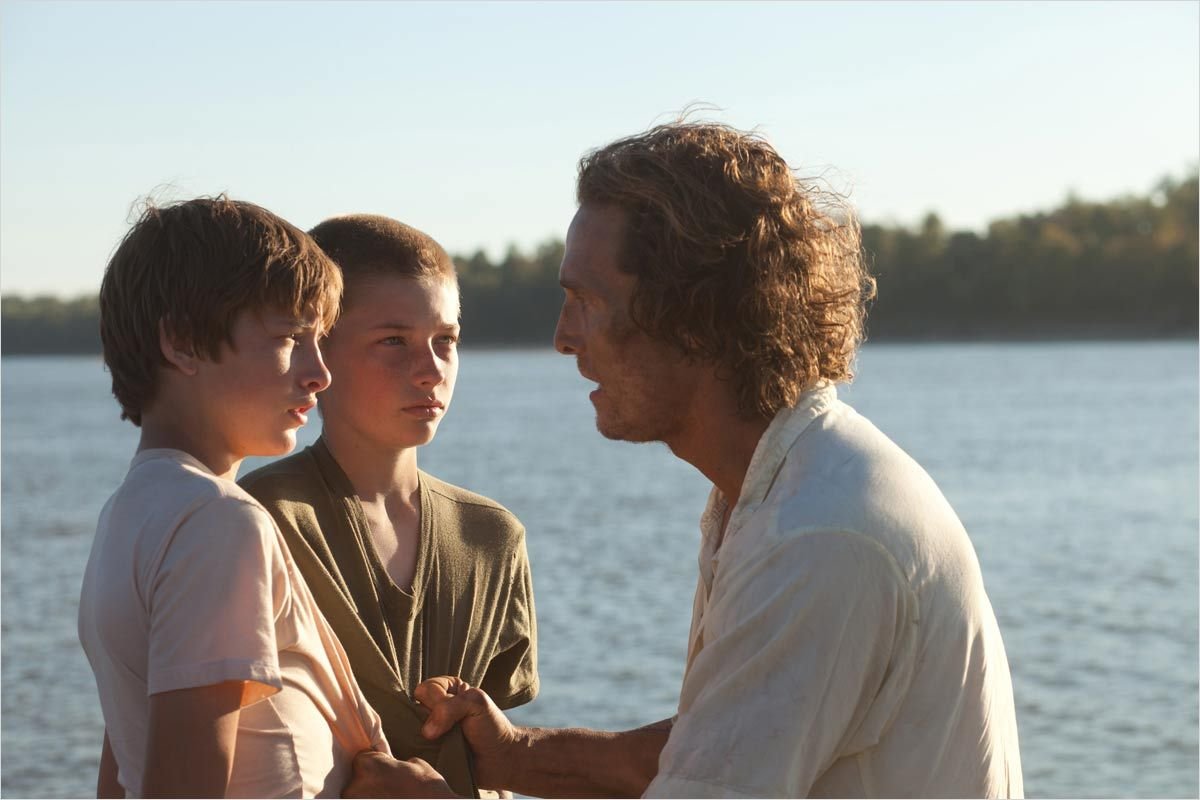 Jeff Nichols' young career has been an impressive one—one that has taken the festival circuit by storm in the last few years. His newest film, Mud, has not been able to impress everyone, but some are touting it as an award contender, though with such a divisive lineup this year, any claims are just vague guesswork. Geoff Andrew (Sight & Sound) writes that "what makes Nichols’ film so satisfying, at least until the melodrama of the final act, is the deftness of the characterisations and the constant sense that things are probably considerably more complex than they’re perceived by the impressively practical but still inexperienced boys."

In Daniel Kasman's latest piece here in the Notebook, he offers his views on Léos Carax's Holy Motors, Jaime Rosales' Dream and Silence, and heralds the new Takashi Miike film, The Legend of Love & Sincerity, as one of the best he's seen at Cannes—questioning its omission from competition.

And, because I can't help myself: yet another take on Haneke's Amour, this time from an intelligently venomous Robert Koehler at Film Journey.

Look for our Cannes wrap-up very soon, for announcements of all the award winners.

Lastly, I'd like to thank Duncan Gray and Kurt Walker for their generous help with this column. Additional shout-outs to Tom Charity & Chuck Stephens.