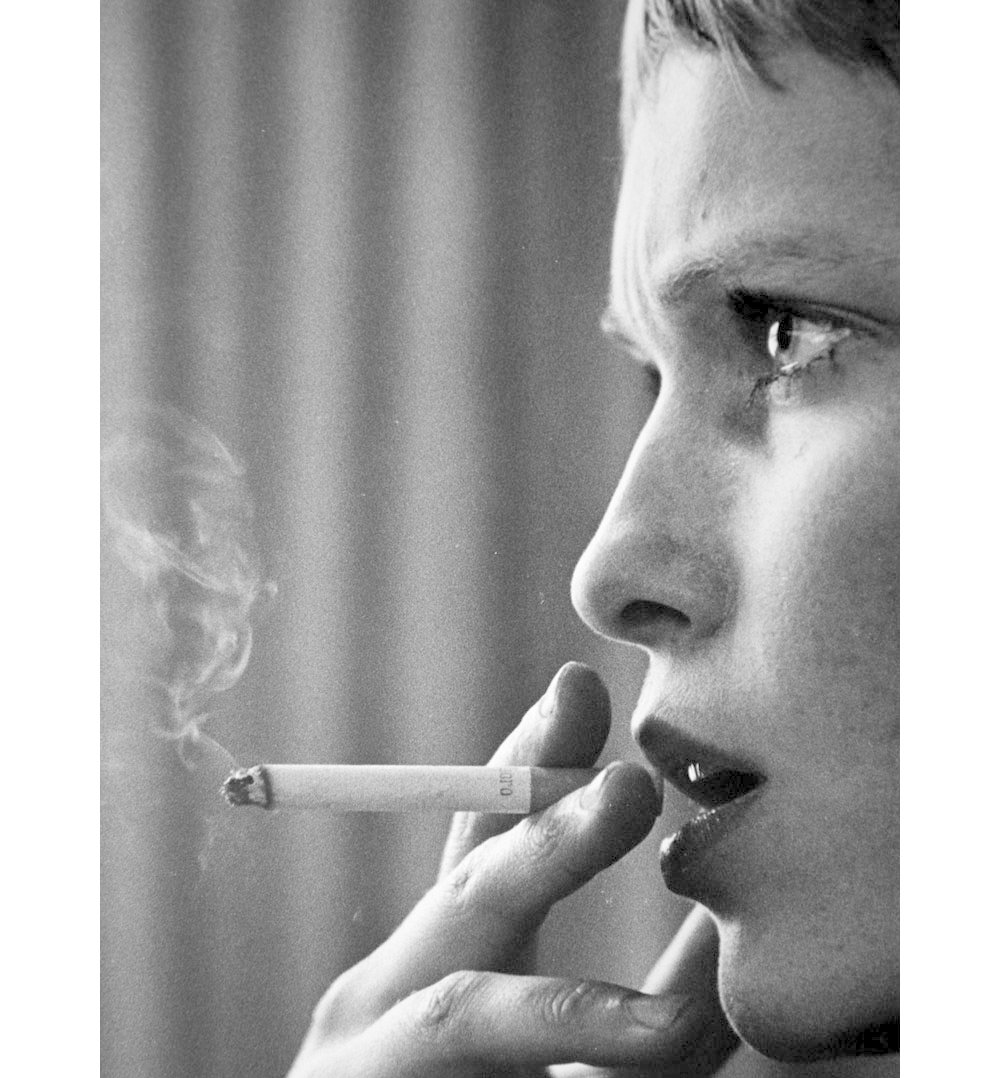 In lieu of any seriously need-to-know news since the last Briefing, here's a collection of nifty things to look at on a Sunday.

And here's a bit of viewing from Efe Cakarel, who writes: "Ahead of the release of Contagion﻿, Warner Bros hired microbiologists and immunologists to create an unconventional billboard. They installed two huge petri dishes full of live bacteria in an abandoned storefront in downtown Toronto. Over a period of a few days, the bacteria multiplied and grew to spell out the name of the film…

"End of the traditional 2D billboard."


For news and tips throughout the day every day, follow @thedailyMUBI on Twitter and/or the RSS feed.﻿