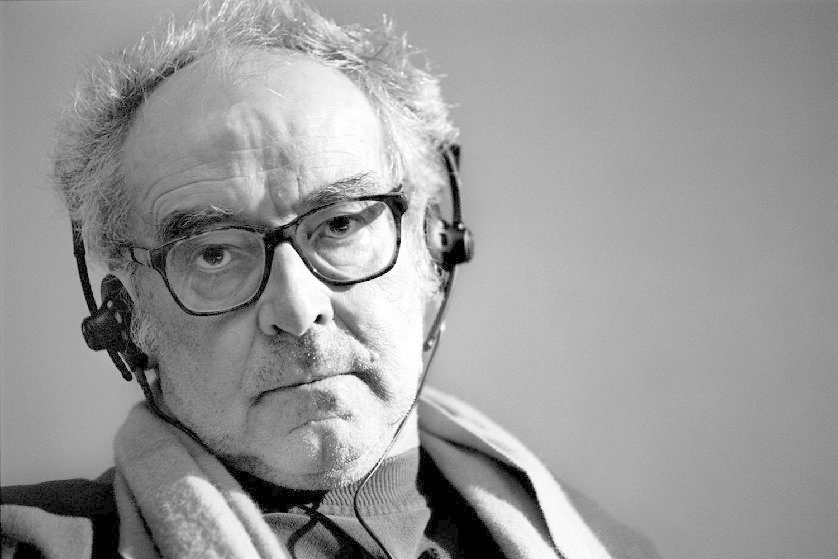 Back in May 2010, when Film socialisme premiered in Cannes, Jean-Luc Godard mentioned that his next film would be Adieu au Langage (Farewell to Language) and, in November, he told Die SonntagsZeitung: "It's about a man and his wife who no longer speak the same language. The dog they take on walks then intervenes and speaks. How I'll do it, I don't yet know. The rest is simple." That translation's by Richard Brody, who has a bit more from the interview. Now JLG is talking about the film (among other things, presumably) all week long with Laure Adler on Hors-Champs on France Culture. Craig Keller, naturally, has details and a link to the program.

James Benning has told Blake Williams that he's made a shot-for-shot remake of Cassavetes's Faces (1968).

Pablo Larraín, whose Post Mortem opened in the UK on Friday, is working on a satirical alternative history of Chile in which an advertising executive, to be played by Gael García Bernal, brings down Pinochet with "a nice, happy, positive" campaign.

Jia Zhangke and Zhao Tao got hitched in Venice.

Max Gordon: "You know something very bizarre is going on in Hollywood when the movie Rise of Planet of the Apes tells more about the black experience in America than The Help."﻿