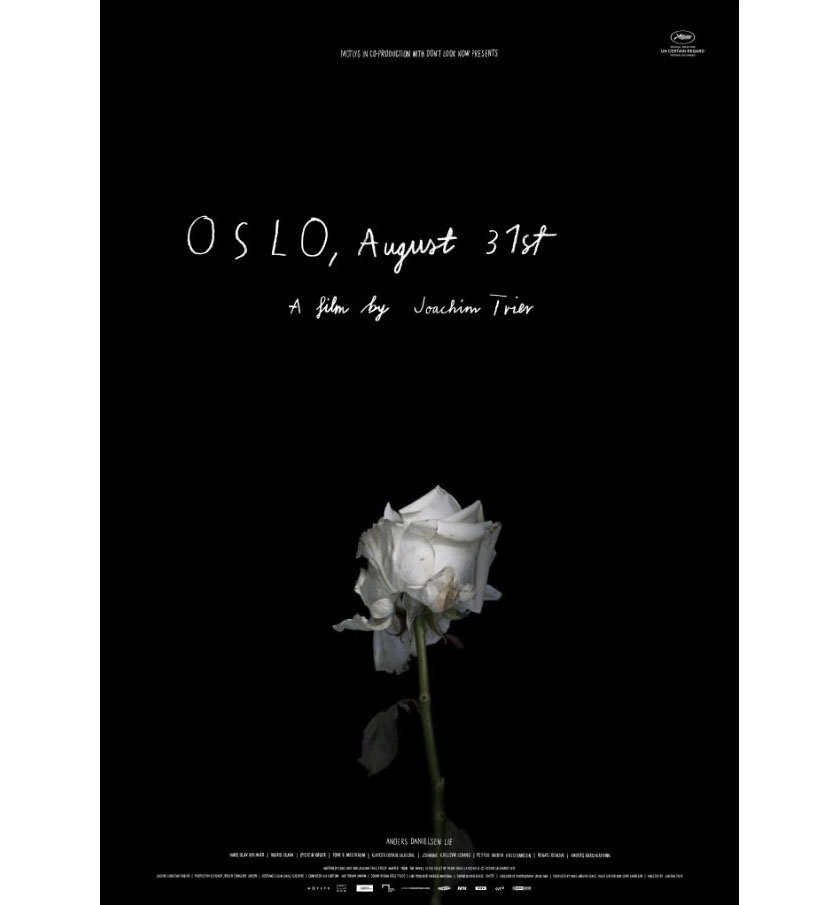 In the new Winter 2012 issue of Filmmaker, editor Scott Macaulay talks with Joachim Trier about Oslo, August 31, Joshua Marston (The Forgiveness of Blood) and Braden King (Here) talk about shooting in eastern Europe, Stephen Garrett offers advice on making a winning trailer and Lance Weiler: "Within a few years, most things — from cars to appliances to toys — will be able to wirelessly interface with the Internet. Think of them as objects in search of a story."

Birthdays and anniversaries. In the Guardian, Henry K Miller suggests that you might well consider today the 100th anniversary of film criticism — at least in the UK. Referring to a 1937 piece by Alistair Cooke, he notes that "the not entirely reliable consensus had it that WG Faulkner, of the London Evening News, was author of the 'first regular criticisms of films in any British newspaper.' Faulkner, the paper's local government correspondent, had found himself covering Charles Urban's Kinemacolor films, shown at Fitzrovia's Scala theatre during 1911, before beginning a weekly column on 17 January 1912. 'The picture theatre has taken a firm place in the social enjoyment of the people,' he announced. 'It is no longer a matter of wonder; it has become an everyday part of the national life.'"

As noted in an earlier Briefing, the Oberhausen Manifesto turns 50 this year. Christoph Hochhäusler points us to a new site marking the occasion, a fine browse.

Muhammad Ali is 70 today. Newmanology recommends galleries at Life and Time. And Betty White is 90 today; and Time's got another gallery.

In other news. "The International Film Festival Rotterdam welcomes 78 young film producers taking part in the 12th edition of the Rotterdam Lab."

Obits. "Screenwriter Robert Dozier, who worked both in film and television, penning Otto Preminger's The Cardinal and working as a writer and producer on David Janssen TV series Harry O, died Jan 6," reports Variety. "He was 81. Dozier began work as a screenwriter during the golden age of television. His first big success came with the 1955 script for Deal a Blow, the semi-autobiographical story of a conflicted relationship between an overbearing father and his son that aired live on CBS. He adapted that script into director John Frankenheimer's 1957 film The Young Stranger."

Also: "Richard Bruno, who designed costumes for films including Heaven Can Wait, Raging Bull, The Color of Money and Goodfellas, died Jan 11." He was 87. "Bruno won a BAFTA Film Award in 1990 for his work on Goodfellas." 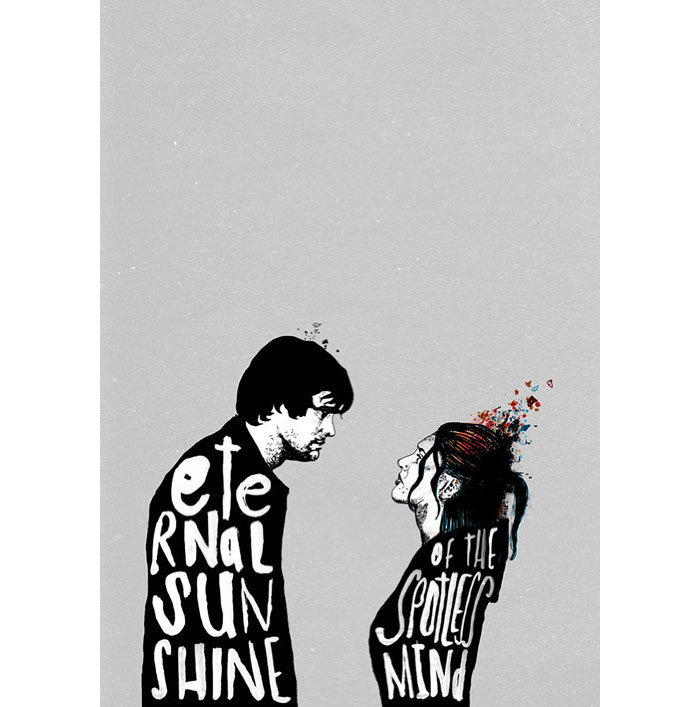 Browsing. From Flyer Goodness: "Peter Strain is an illustrator from Belfast who uses a unique hand-lettered style in his signature posters and prints.﻿"

Viewing. If you haven't seen it yet, take 4'48" and watch the way the Regal Union Square in NYC severely botched a screening of Martin Scorsese's Hugo. It's all pretty amusing at the beginning of the clip (in a Dark Side of the Moon/Wizard of Oz sort of way), but it becomes increasingly infuriating as the minutes roll by. Which is why you need to stick it out through to the end. The Gothamist's tipster: "This occurred after the film broke twice during the screening and we had been sitting in the theater for 3.5 hours. It's quite the mashup. Considering the movie is a tribute to film and film preservation, it was especially hysterical and at the same time a total travesty."