The Sarasota Film Festival, wrapping today, has announced this year's round of awards and SarasotaPatch has the full list. We especially want to congratulate Dan Sallitt, whose The Unspeakable Act has won Best Film in the Independent Visions competition. As Dan tells the Ditmas Park Corner, the film centers on a girl who "has her own vision, which is totally at odds with society's vision of what she's supposed to do with her romantic and sexual urges." And, as we noted last month, The Unspeakable Act will screen in June at New York's BAMcinemaFest.

The Nashville Film Festival is on through Thursday and Sam Smith's designed not only the poster but also the cover of the current Nashville Scene, wherein you'll find a robust collection of capsule reviews.

At Toronto J-Film Pow-Wow, Marc Saint-Cyr has a fresh round of titles slated for the Shinsedai Cinema Festival, running July 12 through 15 and aiming to "bring rare and exciting new films from the current independent film scene in Japan to eager and curious North American audiences." Bob Turnbull takes a look at the lineup so far.

Reading. Tony Ryans for Artforum on Shuji Terayama, "a colossus in the fields of cinema, theater, and literature."

Hamid Dabashi for Al Jazeera on Elia Suleiman's cinema as the premonition of the Arab revolutions. 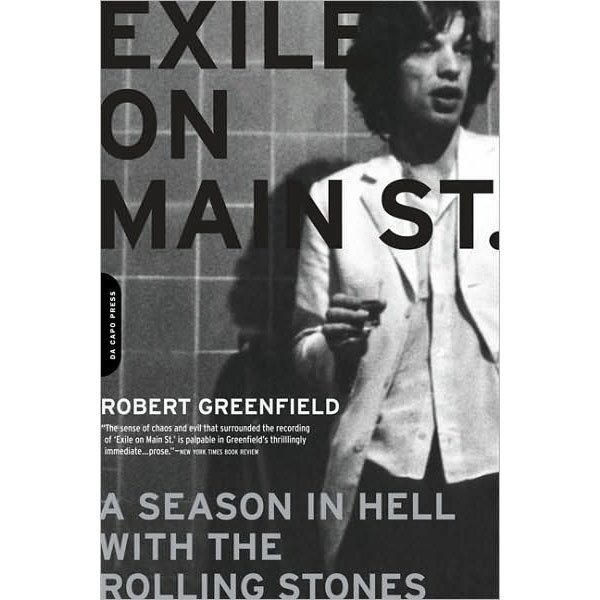 In the works. Deadline's Dominic Patten reports that Brandon and Phil Murphy are writing a narrative feature based on Robert Greenfield's 2008 book Exile on Main Street: A Season in Hell with the Rolling Stones: "This isn't the only Rolling Stones film on the horizon. Brett Morgan is directing a doc on the band as part of the Stones' 50th anniversary celebrations this year." And of course, there's already a doc on the making of Exile: ﻿Stephen Kijak﻿'s Stones in Exile (2010).