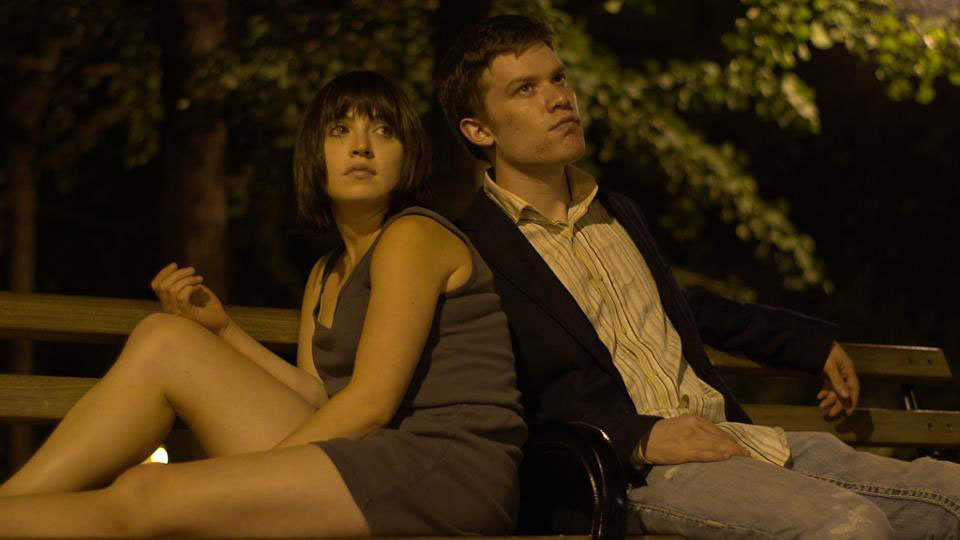 BAMcinématek has announced a first round of titles for its fourth annual BAMcinemaFest, running June 20 through July 1, and we've already placed one of them at the top of our must-see list: The Unspeakable Act, directed by frequent Notebook contributor Dan Sallitt. Here's the official synopsis: "Jackie's romantic feelings for her brother Matthew form the unlikely backdrop against which the milestones of adolescence — choosing a college, losing one's virginity — unspool in film critic Sallitt's long-awaited directorial return, an unnervingly dispassionate take on the last taboo, set in Brooklyn's Ditmas Park."

The other narrative features slated for the 12-day summer festival: