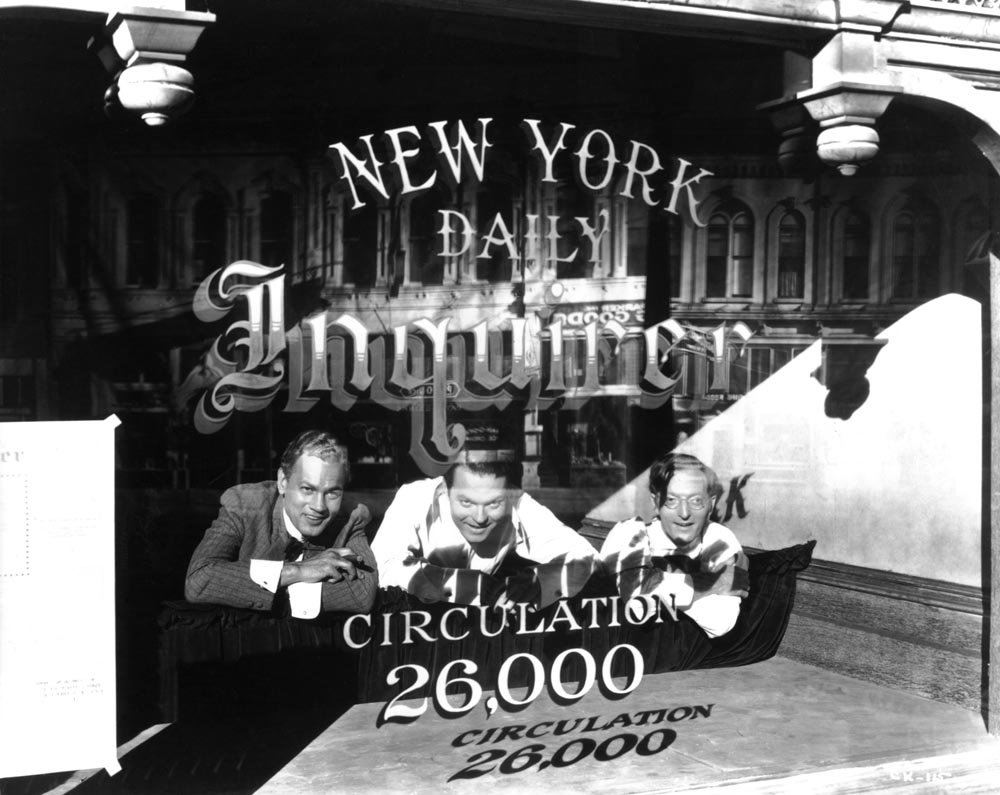 The seventh version of the list of "1000 Greatest Films" at They Shoot Pictures, Don't They?, as "voted by 2161 critics, filmmakers, reviewers, scholars and other likely film types," has just gone up and, as Bill Georgaris notes before breaking it down — additions, subtractions, methodology and so on — this will be "the last update prior to the publication of the 'earth-shattering' Sight & Sound poll which will be unfurled later in the year," becoming "the most heavily weighted poll within our calculations. Anyway, that is then, and this is now." And it's a fascinating browse made all the more fun by the recent redesign of the site.

At Tativille, Michael J Anderson surveys the year in cinema, taking into consideration the results of the 2011 Mini-Poll at affiliate site Ten Best Films; and Lisa K Broad lists her top ten.

The 58 members of the National Society of Film Critics have gathered at Sardi's in New York and cast their ballots. Best Picture: Melancholia. Best Director: Terrence Malick. All Things Shining, by the way, notes there's an ugly legal wrangle going on over the distribution of The Tree of Life in the UK. ATS also points us to Malick's 2002 writeup of four of his favorite silent films and conveys the sad news that Irene Malick, Terrence's mother, passed away on Monday. She was 99.

DVD. Milestones (1975), co-directed by Robert Kramer and John Douglas, is out from Icarus Films. Dennis Lim in the Los Angeles Times: "In a film that stretches and sprawls and often seems to overflow its bounds, dozens of characters around the country — on communes, in cities, on the road, starting families, finding work, reintegrating into society after time in prison — wrestle with what it means to live in the hangover of their dashed utopian aspirations…. In Cahiers du Cinéma, the critic Serge Daney termed it the 'anti-Nashville,' referring to the Robert Altman film of the same year that employs a similar tapestry structure… In its attention to the flux of moment-to-moment experience and the sense of being plunged into unfolding lives — scenes beginning and ending in medias res — Milestones often recalls the films of John Cassavetes." 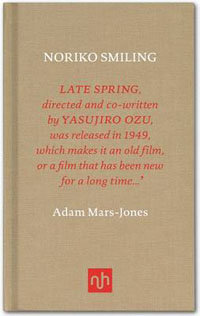 Book. Leo Robson reviews Adam Mars-Jones's new book in the Observer: "The villains of Noriko Smiling aren't those who patronize Ozu, or overlook him, but who admire him in the wrong way."

In the works. "George Clooney has started to work on his next project, writing, directing and starring in a big-budget movie about the men who chased down the stolen art of Europe during World War II, he told TheWrap on Saturday."