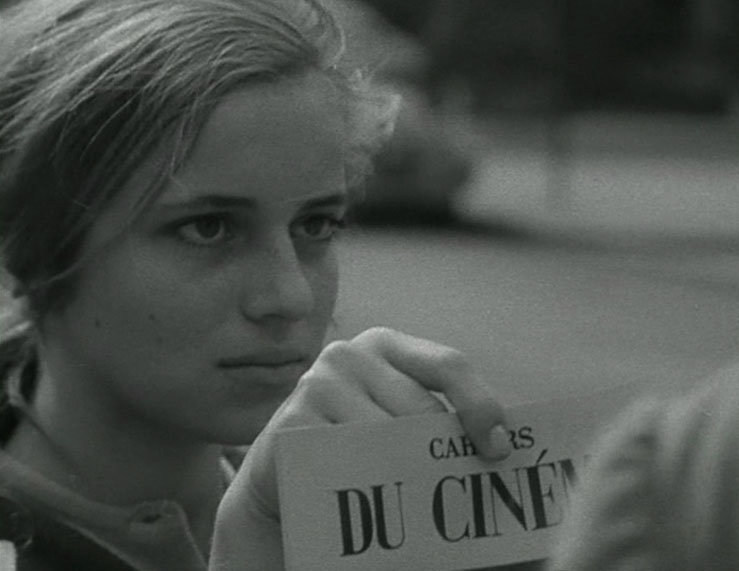 "When something is said to be dead or dying, we are bound to hear more about it than ever," writes Nico Baumbach in a piece for Film Comment, "All That Heaven Allows: What Is, Or Was, Cinephilia? (Part One)." Part Two will appear on Wednesday. "Two relatively distinct trajectories have emerged: one that takes 20th-century cinephilia to be a historical phenomenon, a 'specific kind of love' that emerged in postwar France and spread throughout Europe and the Americas in the Fifties and Sixties; and a second that asserts the ongoing validity of cinephilia and seeks to demonstrate the health of cinephile culture in the 21st century. The occasion for these reflections, Project: New Cinephilia — a website hosted by MUBI, curated by Damon Smith and Kate Taylor, and conceived in conjunction with a day-long symposium at the 2011 Edinburgh International Film Festival — falls into the second category."

New York. Star Quality: The World of Noël Coward opens at the Public Library today and will be on view through August 18. Noël Coward in New York has listings for further events.

Boulder. Mike Everleth has the program for the Brakhage Center Symposium to be held at the University of Colorado from Friday through Sunday.

In the works. After Midnight in Paris and the forthcoming Rome-set Nero Fiddled, Woody Allen may shoot his next film in Copenhagen. Scott Roxborough has more in the Hollywood Reporter.

As Mike Springer notes in Open Culture Jack Kerouac turns 90 today. Celebrate by watching the hour-long doc he's posted and/or with the newish trailer for Walter Salles's adaptation of On the Road, executive produced by Francis Ford Coppola and widely expected to premiere at Cannes this year.

Obits. "Leonardo Cimino, who once thought his singular appearance would make an acting career improbable but who ended up spending more than 60 years as an in-demand character actor whose roles included gangsters, grandfathers, the pope, Vincent van Gogh and 'Scary German Guy,' died on March 3," reports Daniel E Slotnik in the New York Times.

"Veteran Bollywood actor Joy Mukherjee, who starred in several hits in the 1960s and 1970s, has died after a long illness in the Indian city of Mumbai," reports the BBC. He was 73.﻿