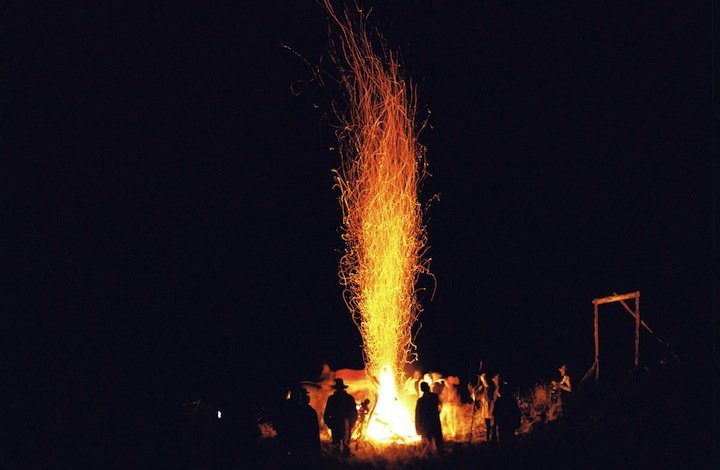 Golden Leopard - Story of My Death, directed by Albert Serra﻿

Check out our Notebook coverage of What Now? Remind Me (x2) and Short Term 12. 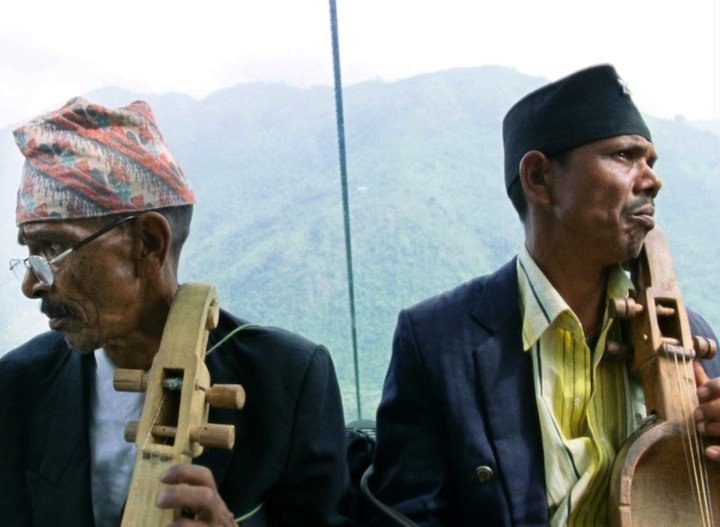 Filmmakers of the Present

Check out our Notebook coverage of Manakamana﻿. 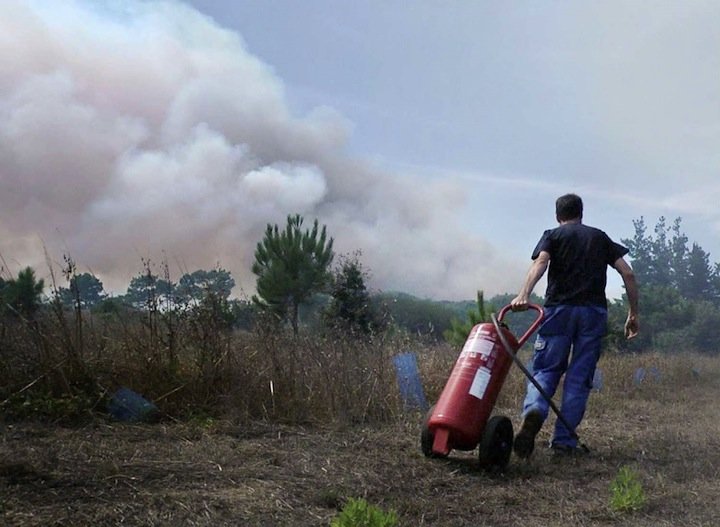 FIPRESCI Prize - What Now? Remind Me, directed by Joaquim Pinto﻿﻿