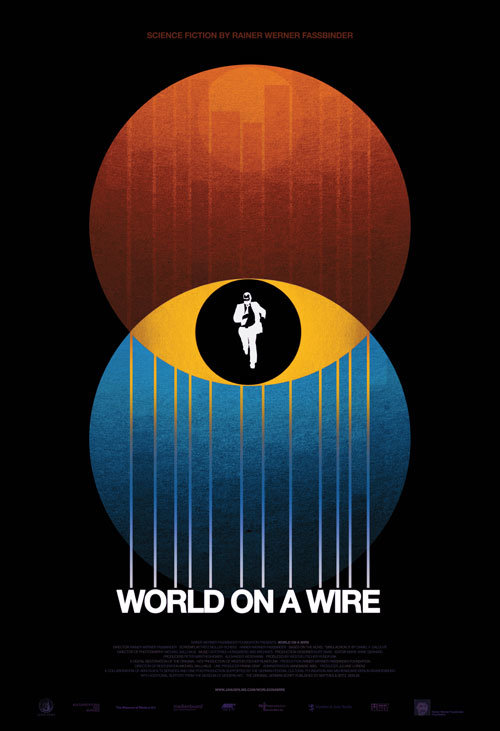 Movie Poster of the Week is excited to be unveiling the exclusive world premiere of the newest poster from the man who may be the hottest designer in the independent film world right now: Sam Smith. I first wrote about Sam a couple of years ago when his poster for House, which he had done on spec for his local theater, was picked up by Janus Films for their national re-release. (I have since written about his design for Black Cat, while his Carlos poster for IFC made my best of 2010.) Now he is back working with Janus again on their much anticipated restoration of R.W. Fassbinder’s World on a Wire.

Made in 1973 for German television and rarely seen until it resurfaced at MoMA last year, World on a Wire is a three-and-a-half-hour, two-part, sci-fi head-trip of a movie about government conspiracies and parallel realities set in a world of gleaming ’70s corporate minimalism. (The production design, which is one of the film’s highlights, was by Fassbinder’s regular actor, the great Kurt Raab.) The film has been restored by Janus under the supervision of the original cinematographer Michael Ballhaus (now 75; the last feature he shot being Scorsese’s The Departed) and will be opening at the IFC Center in New York on July 22 (for other cities see the official website).

Sam’s poster takes the film’s title card with its Helvetica typeface and descending lines as the starting point for his deceptively simple, richly hued design in which the “wires” ascend to become the outlines of a city skyline and the overlapping circles suggest parallel worlds. The design seems to nod to Man from U.N.C.L.E. as well as Duncan Jones’s Moon. 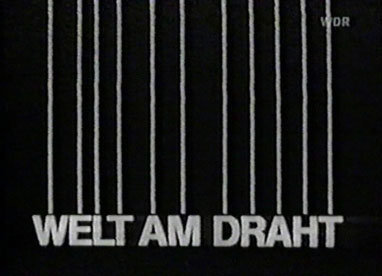 World on a Wire isn’t the only early ’70s arthouse sci-fi masterpiece Sam has been working on recently. Yesterday on his blog he wrote about his design process for Criterion’s Blu-ray and DVD re-release of Tarkovsky’s Solaris. Note the predominance of circles in many of his unused designs, a motif which happily found its way into World on a Wire. Sam is currently living in his own alternative parallel universe, on a world tour drumming for Ben Folds, but we hope to see much more from him soon. 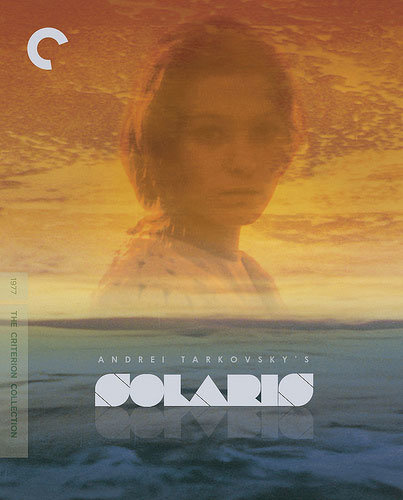 Next week, as promised last week: The best of the rest of Cannes.