A couple of months ago I featured some exquisite silkscreened King Kong prints designed by the British design studio La Boca. I’ve been following La Boca’s work for the past few years and so I thought a great way to end the year would be to ask the founder of La Boca, Scot Bendall, to talk about some of their influences by sharing with us his ten favorite movie posters of all time.

Scot chose ten posters that have meaning for them as designers. “I think there have been better, and more successful, poster designs for sure—I mean, there isn’t one Saul Bass here for example!—but, the only way I could wrangle down to ten was by selecting posters that have had some personal resonance to our work. I’m also a (very amateur) Czech/Polish poster collector, so they feature quite prominently.”

Here are his choices and comments:﻿ 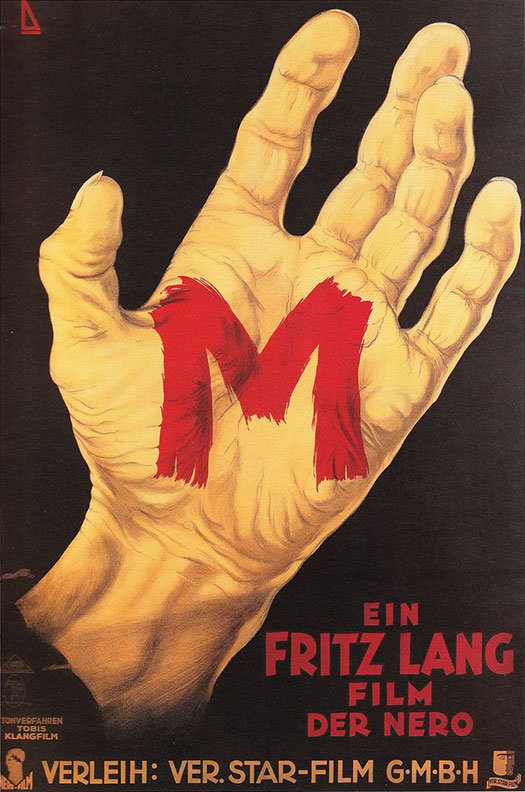 “Perhaps one of my favourite movie posters of all time, and easily the first choice for this list. It’s a good example of what I think all great movie posters should do, which is to add something to the experience of the movie—to accompany it rather than simply attempting to sell it. It’s an image full of power and intrigue, which resonates with the themes of the movie. Aside from this, it’s a beautifully rendered image that holds the rare ability to be able to force a viewer to look back at it.﻿” [You can see the influence of this design on La Boca’s book cover for Nicholas Blake’s The Beast Must Die.] 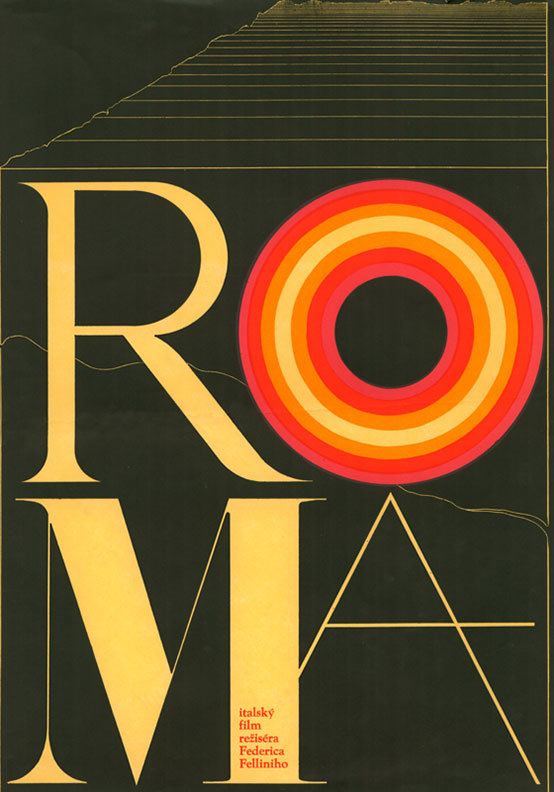 “My wife grew up in communist-controlled Czechoslovakia where all film releases were government-controlled and where all marketing material used in the original countries was dismissed. As in Poland and Cuba this presented opportunities for Czech designers to create posters that can often seem like exercises in artistic interpretation more than commercial tools to attract an audience. Zdeněk Ziegler is one of the masters of Czech movie posters from this time. He was equally convincing with both type and image, and quite often showed how type alone could effectively project character and mood through the use of its forms.” 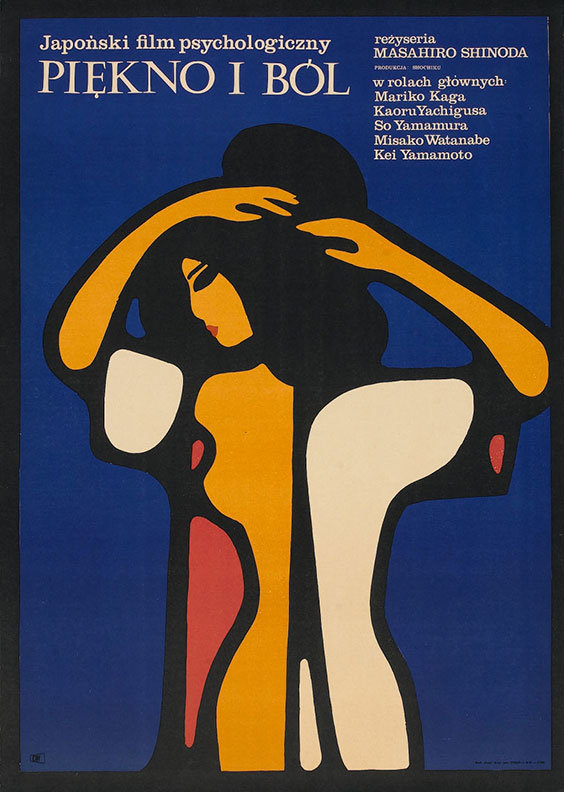 “I’m a huge fan of Polish poster art, and Maciej Hibner in particular. I’m now fortunate to have an original of this and it’s even more beautiful in real life. It’s quite a skill to be able to express this much emotion in such simplified forms. Hibner is very good at this form of economical design, and it’s a skill that looks far easier than it actually is!﻿” 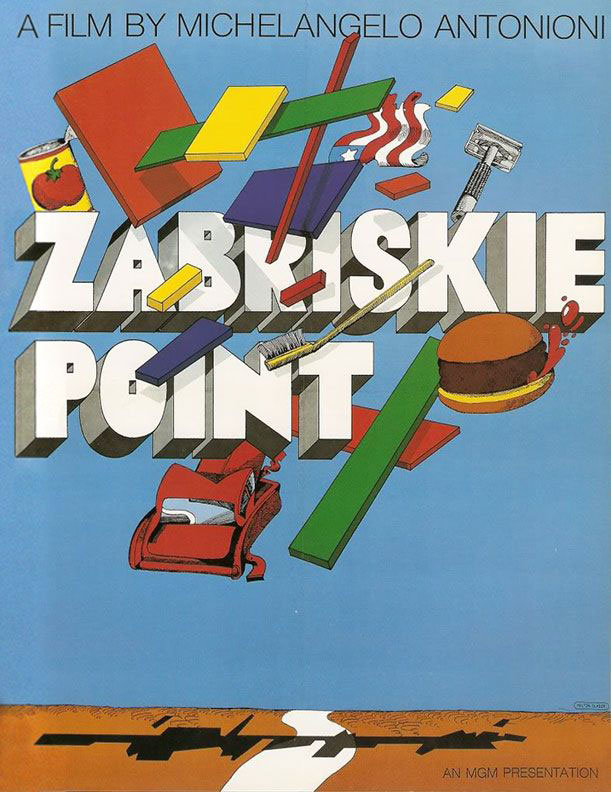 “Milton Glaser is a big inspiration to our work. This poster interprets the stunningly beautiful explosion scene at the end of the movie, and emphasises the overarching theme of the movie by presenting icons of US culture casually exploding amongst the debris. Somehow this becomes an even more powerful story when told though primary colours!﻿” 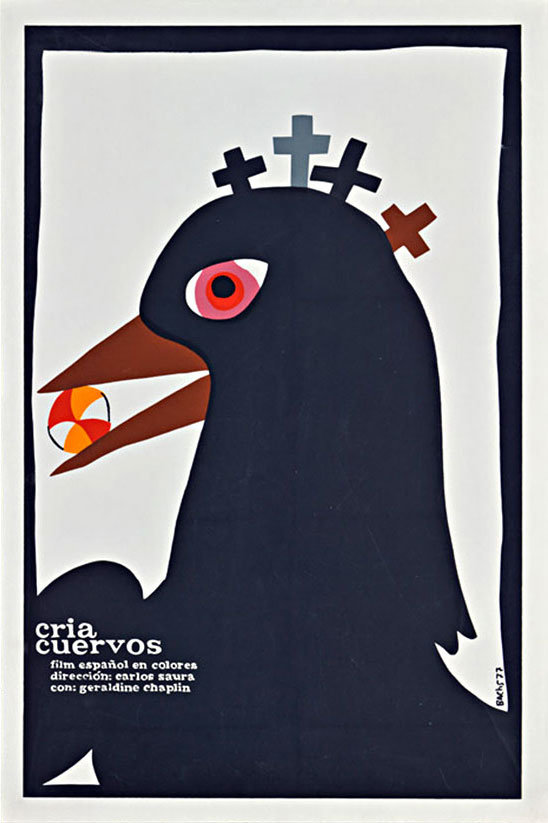 “Like Polish and Czech posters from the same period, this was most likely constructed without the same commercial considerations you’d expect from studios and distributors today. This can be seen most obviously in the size of the type here! It’s a freedom of interpretation that wouldn’t necessarily make the film more successful, but does often produce stunning pieces of artwork like this.” 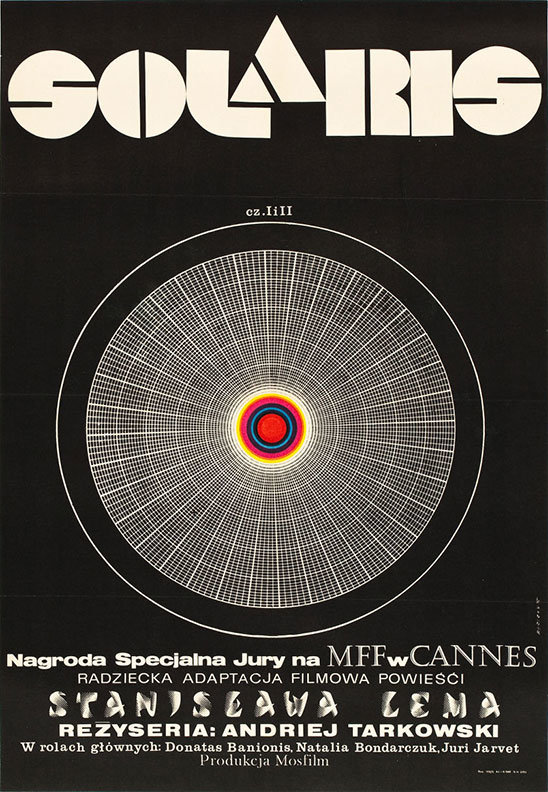 “This poster has been such an influence to us over the years it just had to be included here. I also like the original Russian poster, but somehow this Polish version manages to capture the spirit of the movie more successfully. Again, a poster that expands on the movie, without featuring a specific scene or character. This poster feels like it wouldn’t be out of place within the movie itself.﻿” 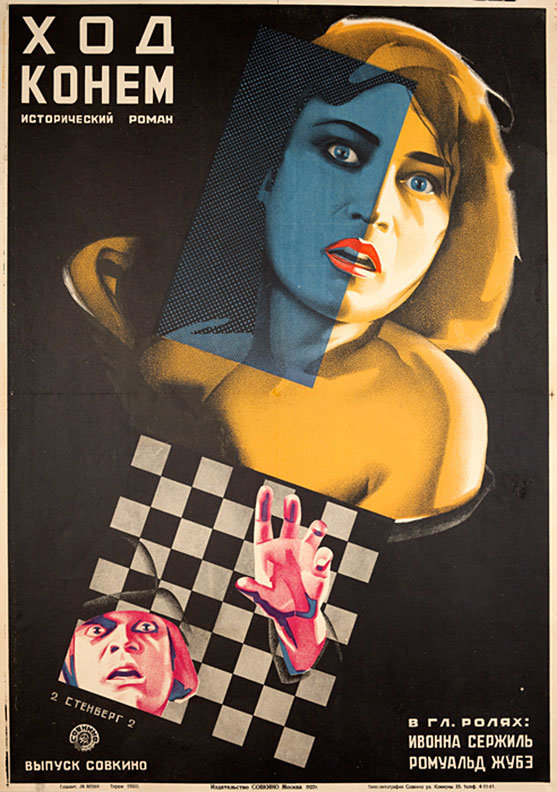 “I could easily fill this entire list with Russian posters from this period, and even just with posters specifically by the Stenberg brothers. The emotion they capture in expressions is always extremely powerful. The use of colour and composition is radical, and in many cases far more inventive than anything seen in movie posters since.﻿”

“After art-directing the movie, it would’ve been easy for Heinz Edelmann to simply use a few of the existing illustrations for this German release poster. Instead he pushes the style a little bit further and creates a new image featuring the same familiar characters but in a less restrained style, much looser, free-flowing and darker than the movie itself. It almost feels like a reaction to the movie, or a need by the artist to not repeat himself.﻿” 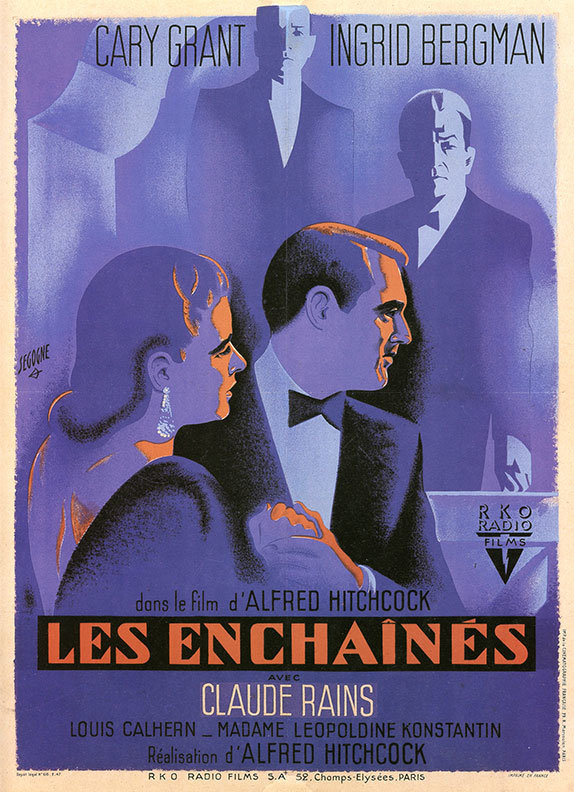 “I’m sure the other guys at La Boca are sick of seeing this poster because I seem to roll it out every time we have discussions about good use of colour (which we do often!). It’s simply a great example of a restrained colour palette being used to its full potential. Purple and burnt orange are not two colours you’d usually expect to work well together, but here they combine to great effect, creating a very atmospheric image in the process.﻿” 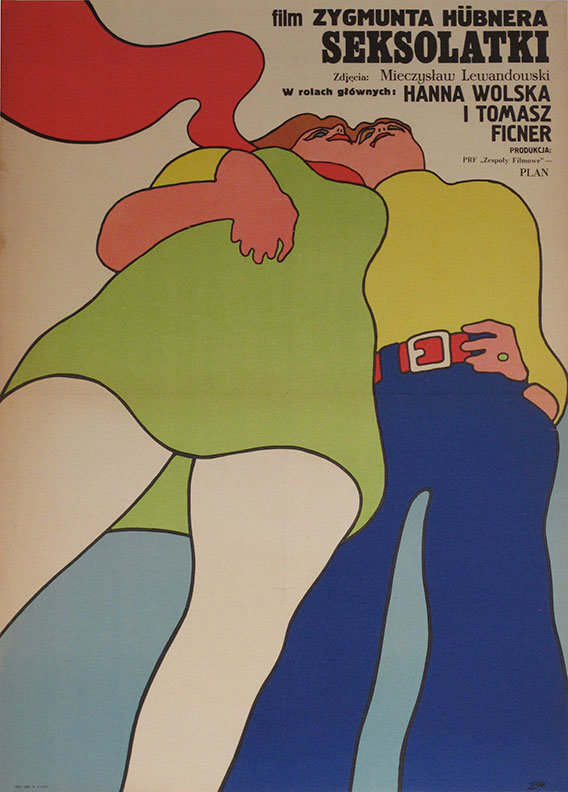 “Maciej Zbikowski is another Polish poster designer that has had quite a big influence on our work. The posters always feel so optimistic to me—they seem to belong to a happier world than the one we live in. It’s the inventive angle of this particular image that makes it successful, but is also a great example of Zbikowski’s signature use of simple shapes in outlined block colours.﻿”

Many thanks to Scot. You can see more of La Boca’s work on their website. And if you see Joaquin Phoenix or the Arctic Monkeys sporting a “Lucifer” bomber jacket inspired by Kenneth Anger’s Lucifer Rising, that’s theirs too.