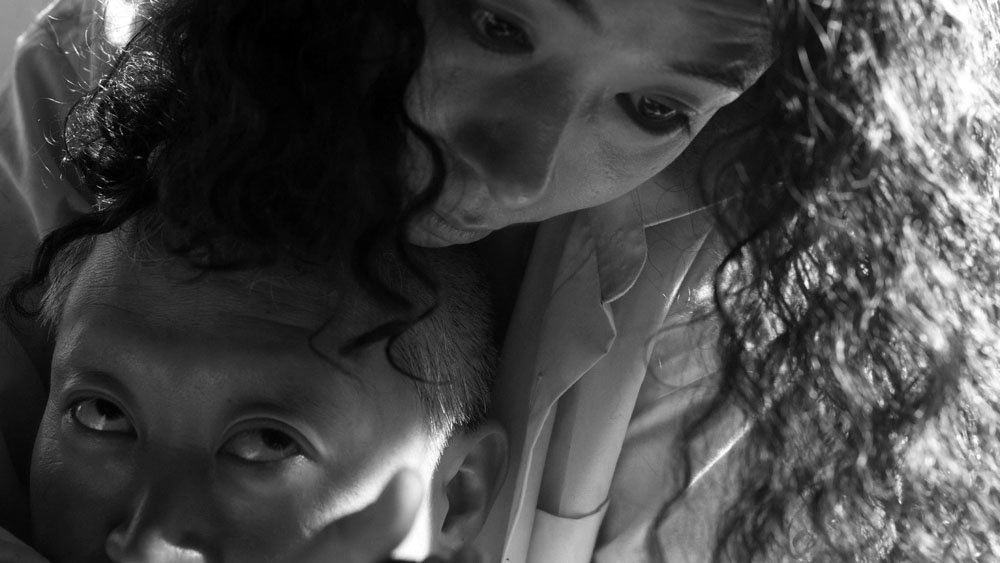 The International Film Festival Rotterdam﻿ held its 2012 awards ceremony this evening and has just announced the winners:

On Wednesday, the 29th CineMart wrapped up with the announcement of the two awards for best CineMart Projects 2012: Duncharon by Athina Rachel Tsangari (Greece, Attenberg and producer of Dogtooth and Alps) won the ARTE France Cinéma Award (10,000 Euro) and first feature project Humidity by Nikola Ljuca (Serbia) took the Eurimages Co-Production Development Award (30,000). The Jury gave a Special Mention to Indian-American co-production The Lunchbox by Ritesh Batra (India).﻿

On Thursday, a young people's jury selected the winner of the MovieSquad IFFR Award for a film in the Bright Future section: Andrew Haigh's Weekend.

Update, 2/5: From the latest release: "The UPC Audience Award of the International Film Festival Rotterdam 2012 goes to Philippe Falardeau's Monsieur Lazhar (Canada, 2011). The award comes with prize money of 10,000 Euro. The Dioraphte Award (also 10,000 Euro) for the highest-scoring film in the audience poll among the seventeen festival films made with support from the Hubert Bals Fund was won by Goodbye by Iranian filmmaker Mohammad Rasoulof. IFFR 2012 counted 274,000 visits to films, exhibitions, performances and events. The first Curaçao IFFR will take place from 29 March through 1 April 2012 in Willemstad; the 42nd International Film Festival Rotterdam from 23 January through 3 February 2013."﻿