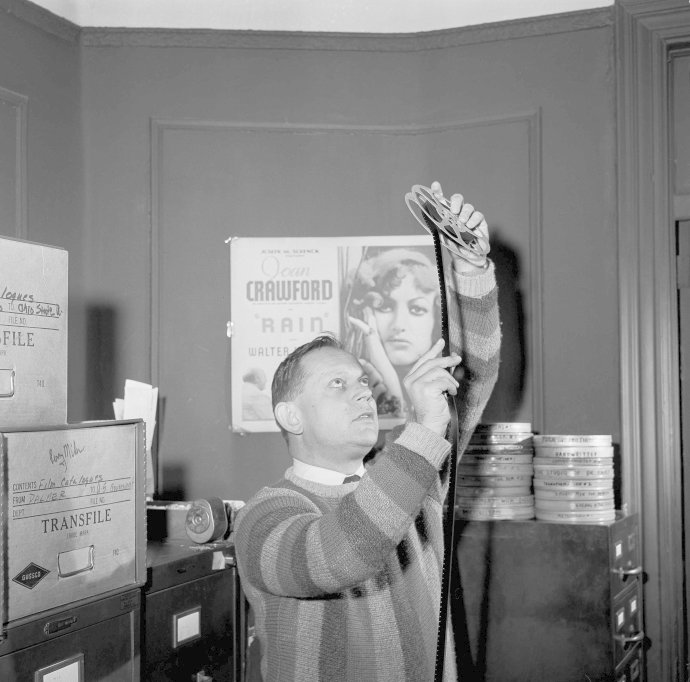 "Vogel’s dream of American independent filmmaking offering a significant artistic counterweight to Hollywood films has been fulfilled: independent films are now better, more original, more forward-looking than ever. The French cinephile stream exemplified by the New Wave filmmakers has won the hearts and minds of these independent filmmakers, and inspires them to this day. But the American cinephilia launched by Vogel, with its emphasis on ideological scrutiny, holds sway over many critics and viewers, perhaps more firmly than ever. That’s why the gap that Vogel lamented—the one dividing the best of independent filmmaking from the critical community and the audience—is also larger than ever.﻿"

"What keeps the mélange compelling is the sense of transience that Mann has been nurturing in his recent work. His fascination with characters who have no nation beyond their own immediate selves reaches a kind of emblematic apotheosis with Hathaway and Lien Chen, who spend a good portion of the last part of Blackhat in total silence—plotting, preparing, waiting. They’re out for revenge against the blackhat hacker, but Mann makes sure to put their bloodlust in perspective, once again reveling in all those moments of dead-air and downtime during which the retaliatory fervor subsides. When the confrontation with the big bad finally occurs, Mann mounts it against a sprawling recreation of Nyepi, an annual Balinese celebration during which Hindu worshippers perform exorcising rituals (culminating in a literal “Day of Silence”) as a way of asking for forgiveness and preserving cosmic balance. Hathaway, in an especially inspired stroke of staging, constantly moves against the flow of worshippers.﻿"

"The violence is at times so flamboyant that you gasp: when Faizal dispatches a betrayer, the killing is seen in silhouette from behind, amid sprays of gore, accompanied by a soundtrack of hacking, slicing, and a final heart-stopping thunk, before Faizal lifts a severed head aloft. This is where gangster cinema shades into the amplified register of gods-and-demons myth, or Jacobean tragedy.﻿"