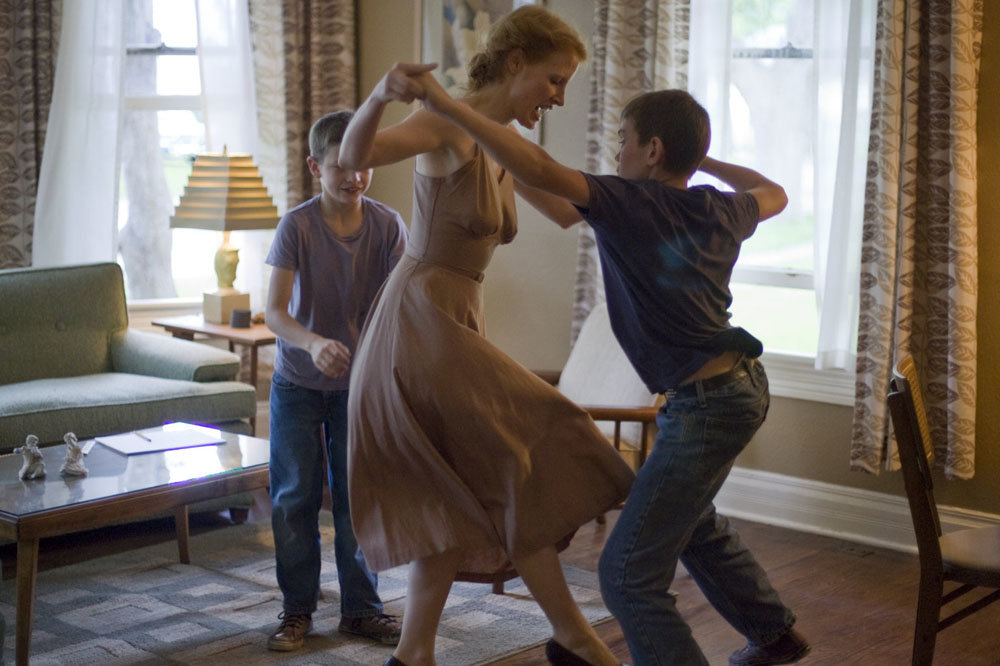 San Francisco, the city that's launched a couple of dotcom booms and busts — home of Twitter, for heaven's sake — has a Critics Circle that did not live-tweet the results of their votes for all that's best in 2011, but rather, has made their announcement the old-fashioned way. They've posted it on a Web page. They've made up for it, though, with a pretty fine round of choices:

Best Picture: The Tree of Life.

Best Director: Terrence Malick for The Tree of Life.

Best Actress: Tilda Swinton for We Need to Talk About Kevin.

Best Cinematography: Emmanuel Lubezki for The Tree of Life.

Marlon Riggs Award for courage and vision in the Bay Area film community: National Film Preservation Foundation, in recognition of for its work in the preservation and dissemination of endangered, culturally significant films.

Special Citation for under-appreciated independent cinema: Lech Majewski's The Mill and the Cross.﻿