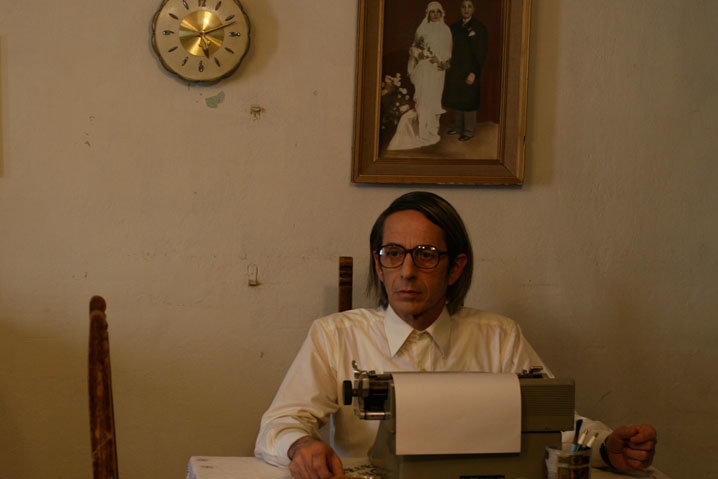 "Pablo Larraín is a Chilean director whose feature Tony Manero (2007) revived the memory of John Travolta and Saturday Night Fever in the most unexpected of contexts," writes the Guardian's Peter Bradshaw in his last dispatch from Venice. "His new film, Post Mortem, is set in Santiago in 1973, at the time of the anti-Allende military coup: it positively crackles with strangeness and an oppressive sense that the awfulness of what was happening was being ingested into the national bloodstream."

For Guy Lodge, writing at In Contention, this is "the first film of the festival to really reach inside and rattle me... [R]eturning from the previous film is Larrain's eerily deadpan leading man Alfredo Castro, here a virtual living ghost as Mario, a lonely autopsy recorder who chooses the day of the coup to act on a long-nurtured crush on his neighbour, washed-up cabaret dancer Nancy (Antonia Zegers).... [T]he exchanges between Mario and Nancy have a jarring metronome rhythm that underlines their remove from the more breathless events of the world around them. One of the pair's fates is sealed in the film's crushingly controlled 8-minute closing shot; it's no small achievement of this extraordinary eventual horror film that you're not sure which one is better off."

Post Mortem is "a rigorous, formally controlled yet emotionally gripping drama," writes Jay Weissberg in Variety. "[I]n many ways the real star of Post Mortem is the framing. Larrain uses space in an extraordinary way, forcing the viewer to think about what's beyond the screen almost constantly, either via astonishingly inventive sound design, or simply by the way he places his figures in a shot."

"I like the way Larraín shoots," agrees Shane Danielsen at indieWIRE: "[H]is keen compositional sense, his intelligent use of negative and off-screen space, his eye for the sordid and pathetic; I like the grungy texture of his desaturated, 16mm images. But most of all I appreciate his ability to refract political tumult through the lens of private experience, his awareness that the most telling historical points may be revealed, not via grand set-pieces (though there was a street-march here — glimpsed through a car windscreen, yet vaguely reminiscent of Angelopoulos), but by charting, in unflinching detail, the deformation of an individual psyche, the squalour of a man's soul having much to say about the culture that shaped him." 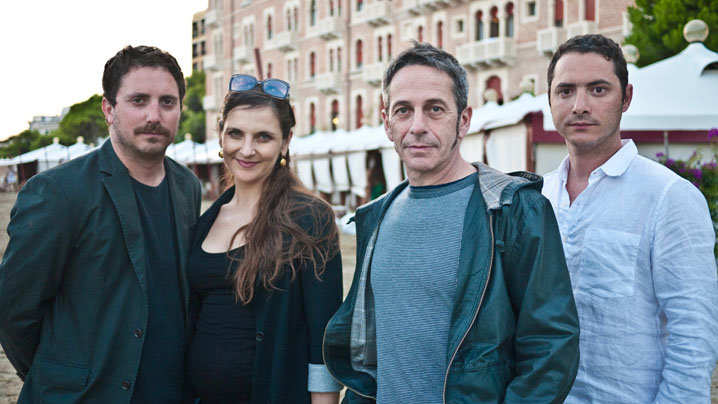 Updates, 9/9: "In the central scene, more powerful for being shot with great restraint, an army officer appears in the morgue and demands that the doctor, his assistant and the anonymous functionary/typist accompany him," writes Deborah Young in the Hollywood Reporter. "In front of an audience of stiff military officers, they are forced to perform the autopsy on Allende's body and shattered skull. The emotional content of the scene is highly controlled and effective. After this electrifying moment, the rest of the film seems anti-climactic."