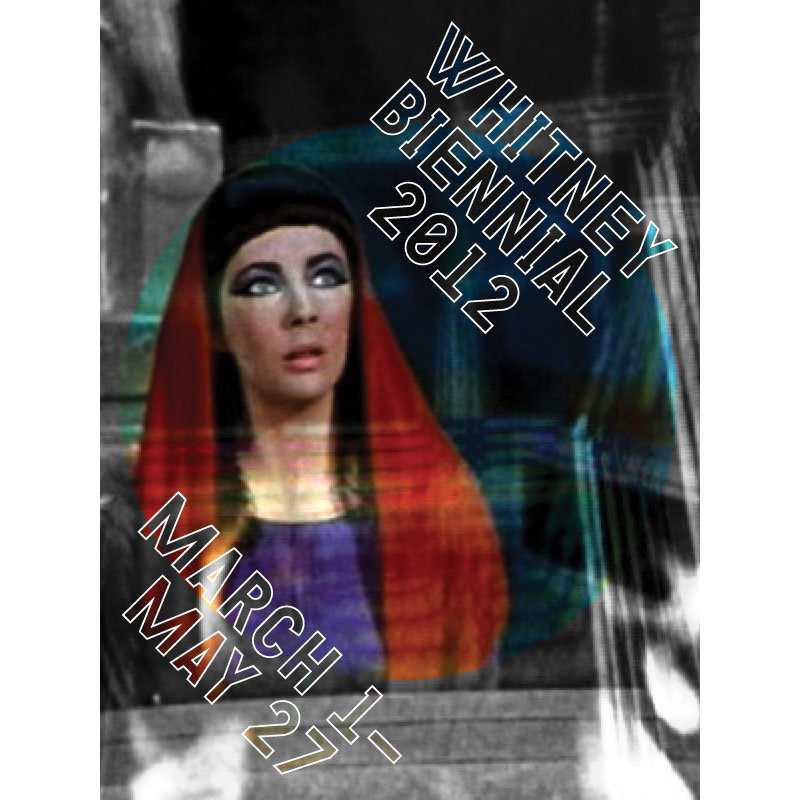 Quite the rave from Roberta Smith in the New York Times:

One of the best Whitney Biennials in recent memory may or may not contain a lot more outstanding art than its predecessors, but that's not the point. The 2012 incarnation is a new and exhilarating species of exhibition, an emerging curatorial life form, at least for New York.

Possessed of a remarkable clarity of vision, a striking spatial intelligence and a generous stylistic inclusiveness, it places on an equal footing art objects and time-based art — not just video and performance art but music, dance, theater, film — and does so on a scale and with a degree of aplomb we have not seen before in this town. In a way that is at once superbly ordered and open-ended, densely structured and, upon first encounter, deceptively unassuming, the exhibition manages both to reinvent the signature show of the Whitney Museum of American Art and to offer a bit of redemption for the out-of-control, money-saturated art world.

Curators Elisabeth Sussman and Jay Sanders have worked with Light Industry co-founders Thomas Beard and Ed Halter on the film program, and of course, that's what we'll be focusing on in this roundup, which will hopefully expand throughout the run of the Biennial through May 27 (it opened yesterday). And I'll begin by snipping just a bit more from Smith. Werner Herzog's Hearsay of the Soul is "a ravishing five-screen digital projection" and "his first-ever art show. An unexpected celebration of the handmade by the technological — and a kind of collage — it combines greatly magnified close-ups of the voluptuous landscape etchings of the Dutch artist Hercules Segers (1589-1638), whom Herzog considers 'the father of modernity in art,' with some justification. The shifting scroll-like play of images is set to sonorous music, primarily by the Dutch cellist and composer Ernst Reijseger, who also appears briefly on screen, playing his heart out. I dare you not to cry." 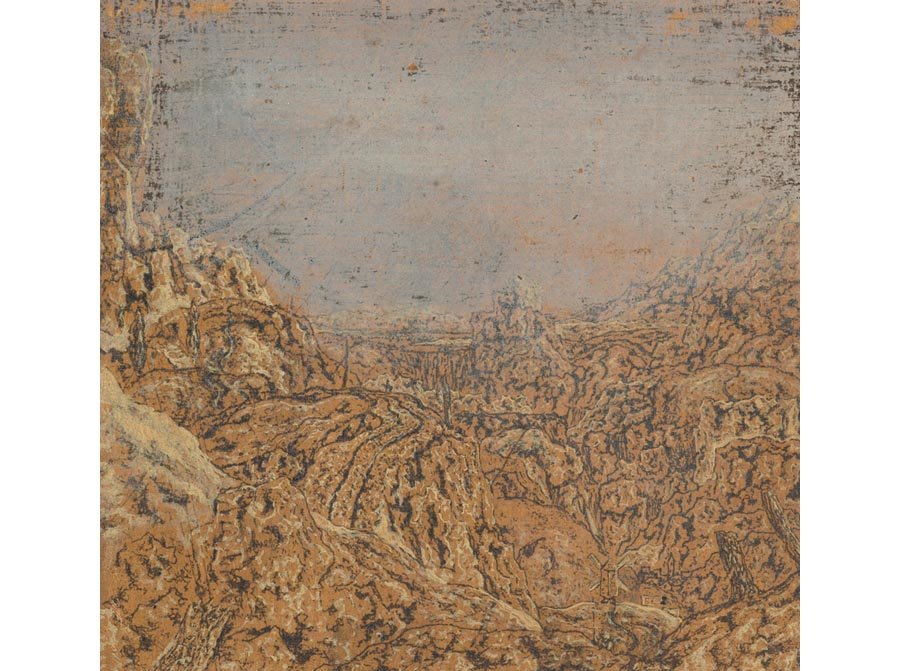 Hercules Segers, Mountain Gorge Bordered by a Road, circa 1615-30

New York's Jerry Saltz: "In the catalogue Herzog notes that these Van Gogh-like images are 'windows that have been pushed open for us … as if aliens had come upon us in the form of a strange visitation.' That's what the best art here does."

For Hyperallergic, Jillian Steinhauer reports on Herzog's conversation at the Brooklyn Academy of Music's Rose Theater﻿ this week, which "mainly covered Herzog's new documentaries on capital punishment, also included video clips and dramatic readings and touched on peregrine falcons, deciphering Mycenaean linear B script, the importance of reading books and the 2012 Whitney Biennial. Herzog explained that 'of course' he declined the Whitney's invitation at first — 'Museums frighten me,' he said at one point, to a big laugh from the audience — but his wife, Lena, convinced him to accept…. Herzog mentioned twice that, in the end, he was happy he decided to participate in the exhibition; however, he brought the Whitney portion of the evening to a close by recounting a telling exchange he had with the curators there: 'I don't go to museums because I do not like art,' he apparently told them, to which they responded, 'Yes, but you are an artist.' 'I'm not an artist,' Herzog said. 'I'm a soldier.'" That said, earlier in the talk, he referred to his discovery of Segers as "akin to finding a long-lost brother or a kindred spirit."

At the Playlist, John Lichman has more extensive notes on the conversation; his focus strictly on Herzog's comments on his films.

Tom McCormack opens his survey of the film program at Alt Screen with a rave of his own, specifically for the "16mm marvels by cult legend Luther Price," playing through Sunday. "Price makes stridently fragile found-footage whatzits and direct animations, letting film stock decay and painting directly onto it to create biomorphic patterns that do their dance, die, and are gone. Price doesn't strike prints, which is a fancy way of saying: his films exist as unique physical objects; they have physical edits and when the film wears out and the edits break, his movies will be done for. His protest against the siren's call of immortality is poignant in an era defined by the fascism of fame and the bizarre logic of digital personhood. These mutable movies screw you into the present. Purposefully marginal, Price becomes, paradoxically, important."

Update, 3/8: Joseph Jon Lanthier for the L: "Objects — paintings, digital installations, sculpture — appear unpinned from their wall-shrines, assuming the ephemerality of events, while fluid experiences — dances, videos — are reinforced as objects with peculiar sensitivities. And the film component of the Biennial is particularly inclusive in a manner that renders formal classification moot. It features a farrago of highly unlikely bedfellows (I can think of fewer 'experimental' spirits as un-kindred as George Kuchar and Frederick Wiseman), stagnant, abstract pieces that reveal their strengths through repeated viewings, as well as digital and VHS compositions that are not, strictly speaking, films at all."﻿