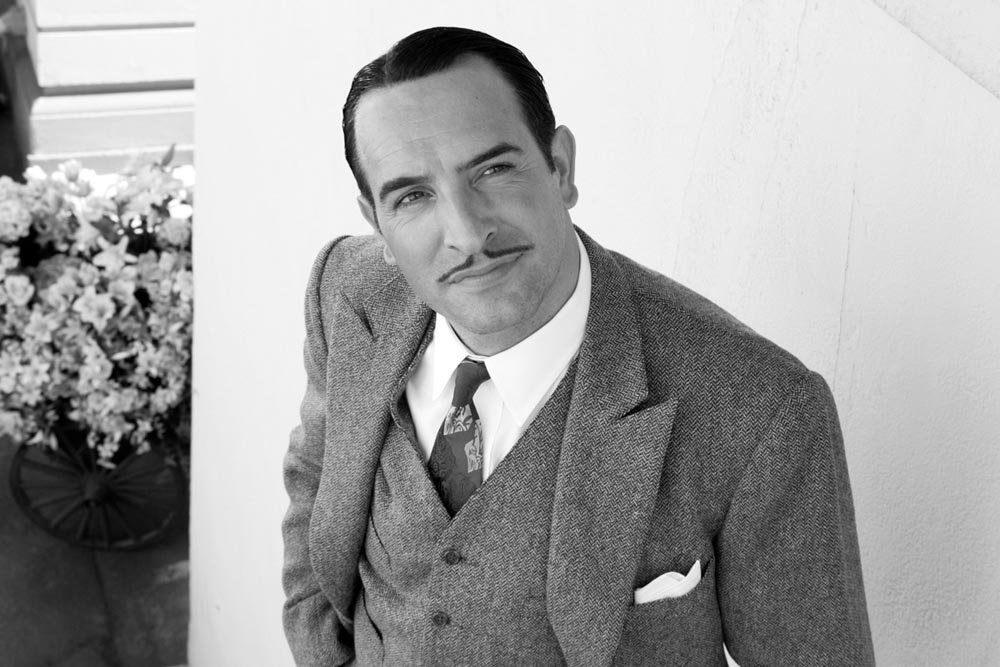 Seems that this year nearly every gaggle of critics will be tweeting their awards the moment they decide whom to give them to﻿, and the Boston Society of Film Critics is no different. Their picks for the best of 2011:

Best Actress: Michelle Williams for My Week with Marilyn. Runner-Up: Meryl Streep for The Iron Lady.

Best Use of Music in a Film: The Artist and Drive. Runner-Up: The Descendants.