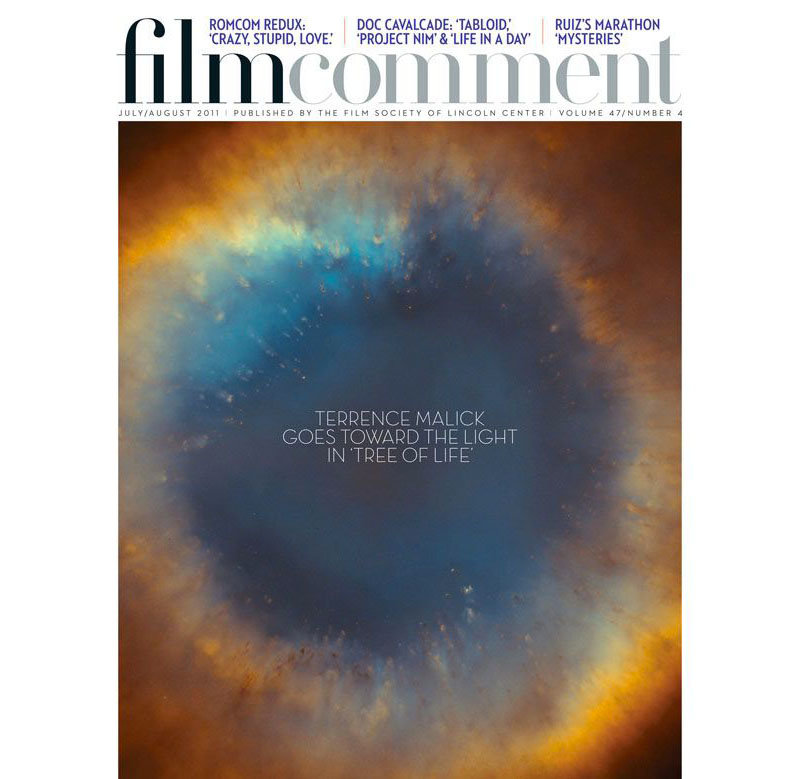 Terrence Malick's The Tree of Life tops Film Comment's list of the "Best Released Films of 2011," an annual year-end survey of film critics, editors, and past and present contributors — over 120 of them this year — so the magazine has put Kent Jones's beautiful essay from the July/August issue online (even if you don't admire the film as much as he does, you'll know that this is a must-read), and the Film Society of Lincoln Center is screening The Tree of Life through Tuesday.

The "Released" list goes as far as 50; the "Best Unreleased Movies of 2011" list runs to 52. At #1 is Jafar Panahi's This Is Not a Film; #2: Béla Tarr's The Turin Horse. There's been some grumbling among the tweeting set, by the way, that this list is too crowded with films that have scored distribution deals and will indeed be seeing a theatrical run sooner or later. Those titles, it could — and frankly, should — be argued, might have been saved for next year's lists, giving the lonely but worthy orphans without distribution the full spotlight. At any rate, Film Comment editor Gavin Smith and the Film Society's Scott Foundas wrap up with package with a half-hour discussion of the results of both polls: Video.

More lists and awards. Aki Kaurismäki's Le Havre has won the prestigious Louis Delluc Prize; the prize for Best First Film goes to Djinn Carrenard's Donoma. Rebecca Leffler has more in the Hollywood Reporter, where Jordan Mintzer writes: "Somewhere between mumblecore, Cassavetes and Abdellatif Kechiche lies Donoma, the promising debut feature from one-man-band auteur Djinn Carrenard. Shot with a purported budget of €150, and co-distributed by the director himself, this small but expansive network narrative follows the amorous entanglements of various young Parisians — many of non-French origin — as they cope with issues of class, religion and identity in the less-traveled byways of the City of Light."

Members of the Dallas-Fort Worth Film Critics Association have voted for The Descendants as best film, Alexander Payne as best director, George Clooney as best actor and Shailene Woodley as best supporting actress of 2011.

"The Detroit Film Critics Society has joined the chorus of superlatives for The Artist, giving the film Best Picture and Best Director after it racked up five nominations from the group," notes Kristopher Tapley, who has the full list of winners at In Contention.

The Playlist picks its "Breakthrough Performances of 2011." 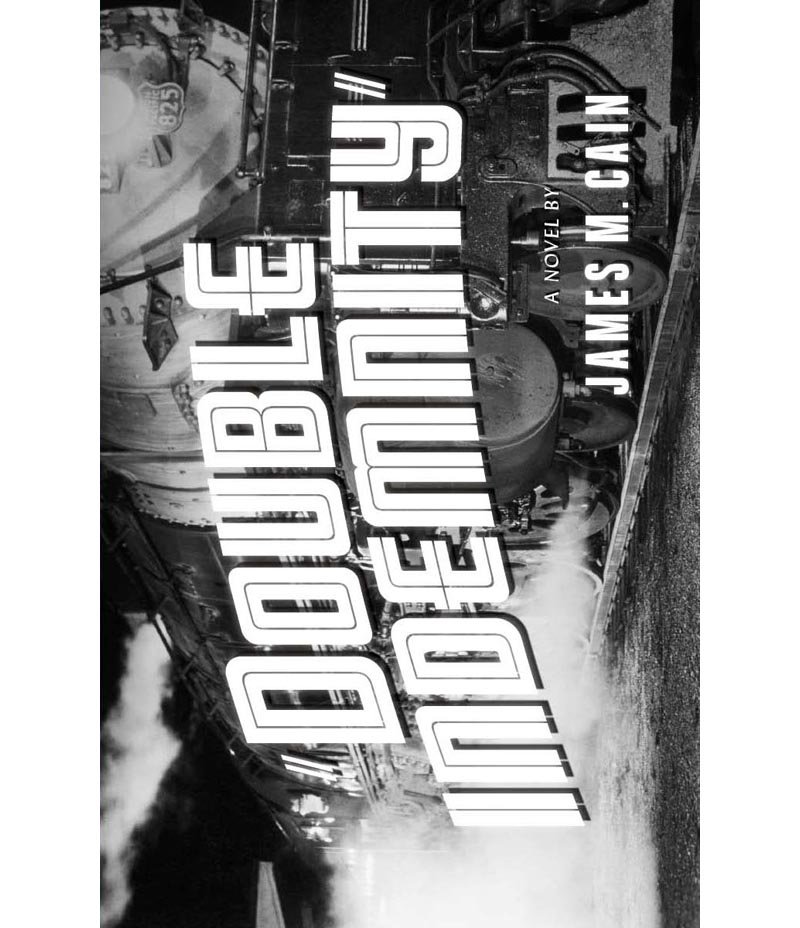 Books. Los Angeles Times critic David L Ulin picks his ten favorite books of the year and looks back on the "year in books." James Wood weighs his "year in reading" for the New Yorker. And Dan Wagstaff lays out his favorite covers of the year.

New reviews. Composer John Adams on Richard Rhodes's Hedy's Folly: The Life and Breakthrough Inventions of Hedy Lamarr, the Most Beautiful Woman in the World (more here; and Adams discusses the book, too, on the New York Times Book Review podcast) and Charles Platt on The Exegesis of Philip K Dick, edited by Pamela Jackson, Jonathan Lethem and Erik Davis.

In other news. "The Venice Film Festival is in turmoil," reports Variety's Nick Vivarelli. At issue is the fate of festival director Marco Müller. The post-Berlusconi government has reappointed Venice Biennale president Paolo Baratta, whose "frictions" with Müller are no secret, but Italy's film industry and its Culture Czar, Lorenzo Ornaghi, want Müller to stay on. Negotiations have been reopened, but "Baratta, who is now emboldened by his reappointment, is not expected to be willing to cede much ground."

Russell Banks tells the Calgary Herald's Eric Volmers that adaptations of two of his novels are in the works. Debra Granik (Winter's Bone) will direct Rule of the Bone and Denis Villeneuve (Incendies) will take on The Darling, "which tells the story of a former member of the Weather Underground who marries a Liberian government official while on the run from American law enforcement." Playing the lead will be the ubiquitous Jessica Chastain.

Atom Egoyan, whose The Sweet Hereafter (1997) is an adaptation of Banks's novel, has the first star for his West Memphis Three feature, Devil's Knot: Reese Witherspoon. Deadline's Mike Fleming has more; he's also reporting that JC Chandor's followup to Margin Call will be All Is Lost: "Robert Redford is in talks to star." 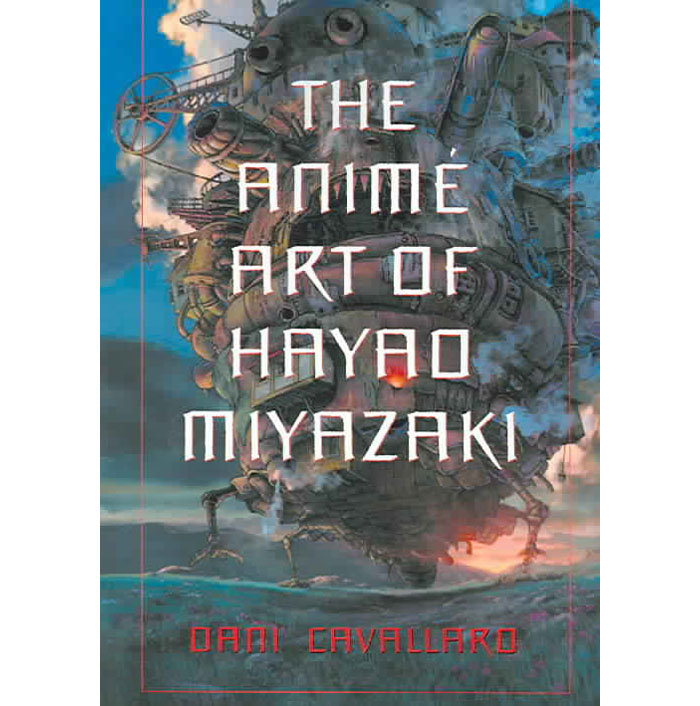 New York. In the New York Times, Mike Hale declares it "a genuine public service that 15 Studio Ghibli features, representing nearly all of its output, are being presented at the IFC Center in Greenwich Village, beginning [yesterday], most of them in new 35-millimeter prints available in both dubbed and subtitled versions, when possible." Castles in the Sky: The Masters of Studio Ghibli runs at the IFC Center through January 12. Alt Screen has a roundup on Hayao Miyazaki's Spirited Away (2001).

Jordan Cronk and Kathie Smith write up some of the best releases on DVD and Blu-ray of the past three months at In Review Online.﻿