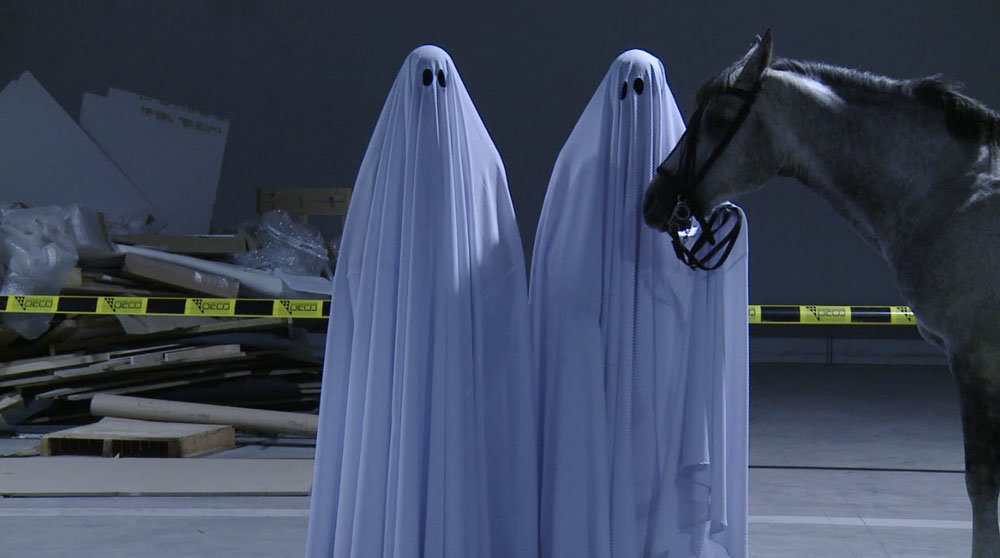 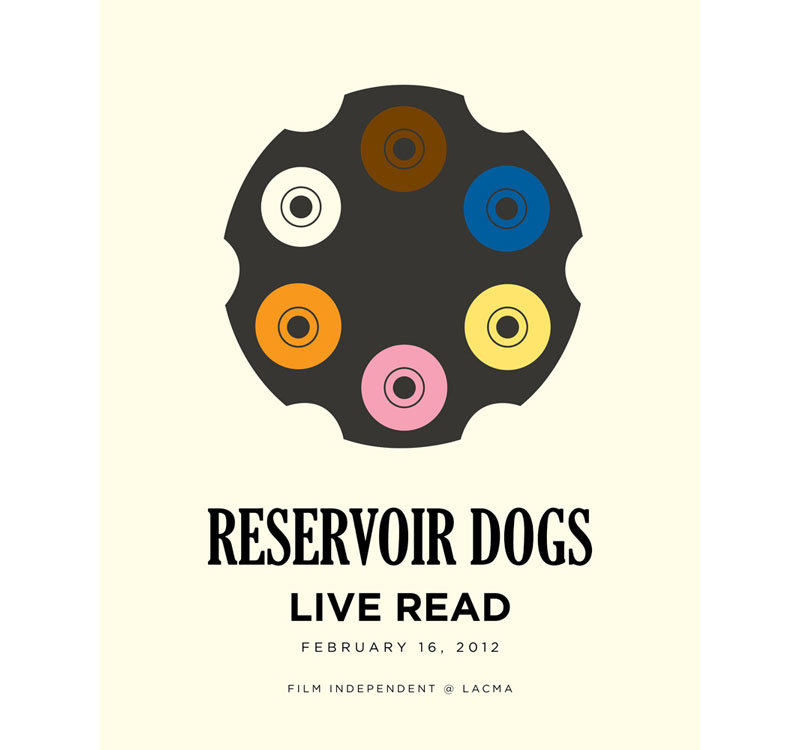 Los Angeles. EW's Anthony Breznican reports that Jason Reitman has selected Reservoir Dogs for his next live reading of a screenplay at LACMA. "'We're changing the race of the entire cast,' Reitman says." Terrence Howard is Mr Blonde, Anthony Mackie is Mr Pink, Cuba Gooding Jr is Mr Orange and Anthony Anderson is Nice Guy Eddie. The other roles have yet to be cast.

Chicago. The Reader's Ben Sachs notes that the schedule for the European Union Film Festival, running March 2 through 29 at the Gene Siskel Film Center, is now complete and online.

In the works. Deadline's Mike Fleming reports that Natalie Portman has signed on to two of the films Terrence Malick's working on at the moment. Knight of the Cups will also feature Christian Bale, Cate Blanchett and Isabel Lucas; Lawless has Ryan Gosling, Bale, Blanchett, Rooney Mara and Haley Bennett.

Brian De Palma will remake the 1986 Burt Reynolds action movie Heat with Jason Statham, according to the Hollywood Reporter's Stuart Kemp. William Goldman, who adapted his own novel for the first one, will be writing the new screenplay as well.

Twitch's Todd Brown has the full synopsis for Lars von Trier's Nymphomaniac with Charlotte Gainsbourg, and the Movieline's ST VanAirsdale sums up what we know about the film so far.

Clint Eastwood's Trouble with the Curve will feature himself as an aging baseball scout as well as John Goodman, Amy Adams and Justin Timberlake. Kevin Jagernauth has more at the Playlist.

The Guardian's Ben Child: "With the news that Billy Connolly is to take the role of dwarf king Dain Ironfoot in his adaptation of JRR Tolkien's debut Middle-earth-set novel, [Peter] Jackson appears to be taking stunt casting on the project to a level of which even Quentin Tarantino might be proud."

Gillian Armstrong will direct Annette Bening in The Great, a comedy based on the life of Catherine the Great, reports Andreas Wiseman for Screen Daily.

Ralph Fiennes will play Charles Dickens in his own adaptation of Claire Tomalin's The Invisible Woman, her nonfiction book on Dickens's affair with the young actress Nelly Ternan, to be played by Felicity Jones, reports Oliver Lyttelton at the Playlist. And Kristin Scott Thomas will play Ternan's mother.

Benjamin Wright has details on A Case of You, which Justin Long will write, produce and star in; Kat Coiro will direct. The cast already features Evan Rachel Wood, Peter Dinklage, Sam Rockwell and Vince Vaughn.

Awards. The Visual Effects Society's given four awards to Rango and two each to Hugo, Rise of the Planet of the Apes and Transformers: Dark of the Moon.﻿