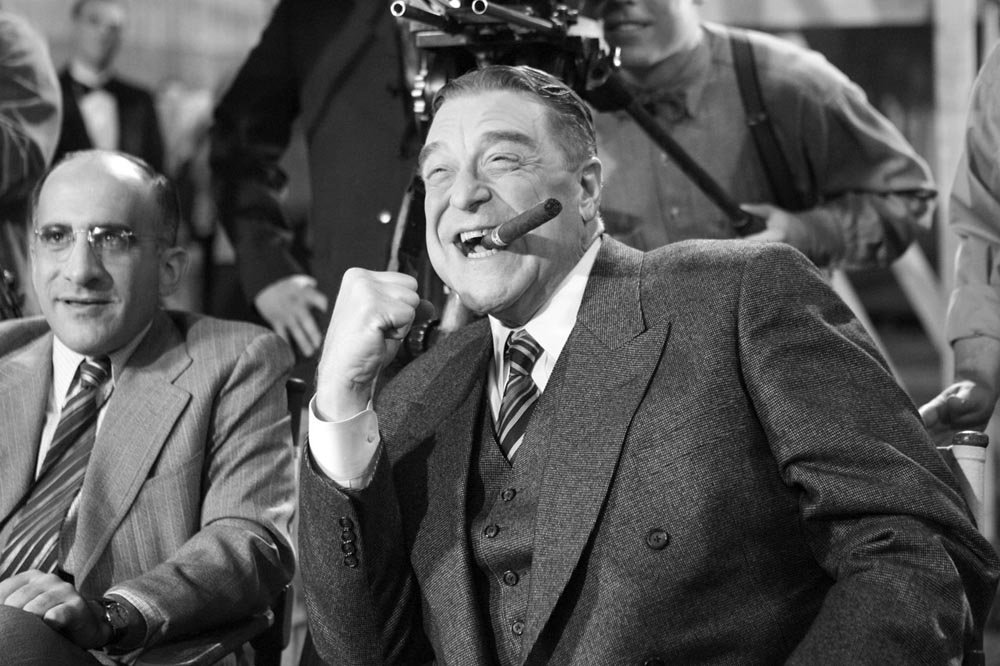 The New York Film Critics Circle has spent the day convening*, voting and tweeting the results, their 2011 awards:

Best Actor: Brad Pitt for Moneyball and The Tree of Life.

Best Supporting Actress: Jessica Chastain for The Tree of Life, The Help and Take Shelter﻿.

Best Supporting Actor: Albert Brooks for Drive. @AlbertBrooks﻿: "Was just told about N.Y.F.C.C. and Spirit Awards! THANK YOU. I feel like Herman Cain at a Dallas Cheerleader convention.﻿"

Best Cinematography: Emmanuel Lubezki for The Tree of Life.﻿

And a 2011 Special Award will be dedicated posthumously to Raúl Ruiz.﻿

*NYFCC Chairman John Anderson describes the process: "At the risk of giving away state secrets, the method of voting for Best Picture at the NYFCC's end-of-year meetings involves each member putting his or her favorite on a scrap of paper, throwing them in a hat, and establishing where we all stand, and what we'd like to champion. Often enough, the answer is 30 different movies.﻿"

For news and tips throughout the day every day, follow @thedailyMUBI on Twitter and/or the RSS feed.﻿﻿﻿﻿﻿﻿﻿﻿﻿﻿