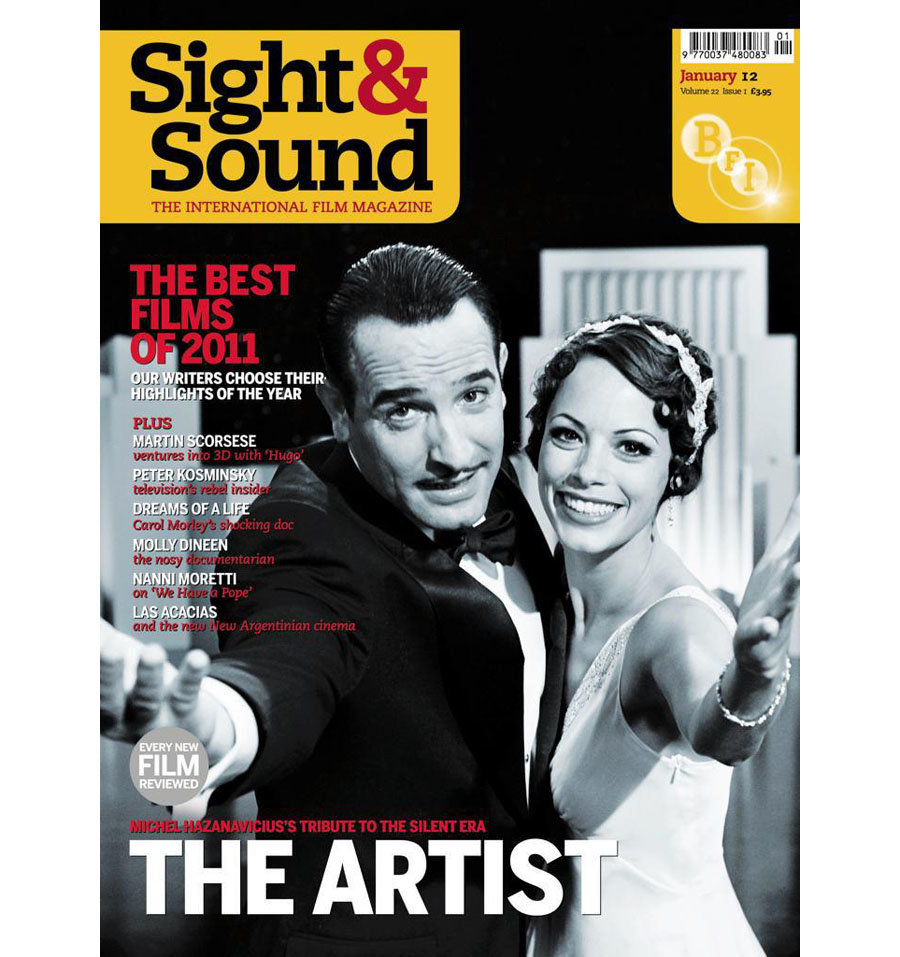 "We polled a full 100 critics and curators on their best films this year," tweeted  @SightSoundmag last week. "One guess which film came out top?" And a bit later that same day: "Most of you guessed right: our film of 2011 is The Tree of Life (by a country mile). Two guesses what came second?" Followed shortly by: "Second in our #filmsof2011 poll of 100 critics: Asghar Farhadi's A Separation."

And that was that until a few days later, when Guy Lodge, among others, posted the top ten. It's likely that we'll eventually see a "year in review" package as extravagant as Sight & Sound's 2010 survey, but for now:

1. The Tree of Life (Terrence Malick).

3. The Kid With a Bike (Luc and Jean-Pierre Dardenne).

=6. Once Upon a Time in Anatolia (Nuri Bilge Ceylan).

=6. The Turin Horse (Béla Tarr) — By the way, Paul Sbrizzi has a good long talk with Tarr at Hammer to Nail.

8. We Need to Talk About Kevin (Lynne Ramsay).

=10. This Is Not a Film (Jafar Panahi and Mojtaba Mirtahmashb).

Update, 12/6: The poll, in full, practically a book, has arrived online. S&S editor Nick James introduces the top ten: "Long before anyone had seen it, the film event of 2011 was preordained to be The Tree of Life. Such is the belief in the genius of Terrence Malick that many commentators hyped themselves up to a pitch of tremendous anticipation. It seems they were satisfied by the result — in fact the film's runaway success as our film of the year (it won half as many votes again as the second-placed A Separation) suggests that it might even figure in 2012's S&S poll of the Best Films of All Time."

And here's all of "2011 in review: The full poll," 101 critics and curators on their top five films and cinematic highlights of the year.﻿