"The movie is another installment in a decadelong run of independent films with career-centric stories. It’s a tradition that goes back more than half a century, which arises from the practical difficulties built into the process of making films. At their best, these career-centric films serve as a prism that unpacks many strands of life—love and money, ideals and ambitions, friendship and power, fantasies and frustrations, worldly engagement and self-examination.

Perry’s new film, in the guise of a riff on several themes by Philip Roth, is a riff on what it means for a filmmaker to read Philip Roth—to want to achieve something in movies akin to what Roth has accomplished in novels. ﻿"

"The narrative proceeds on dual tracks: the development of the characters (changing homes, schools, friends) is matched by the physical changes in the actors (their faces, hairstyle, voices). This is not a new idea in itself: on both sides of the ocean documentary filmmakers have done the same thing; but what seems new here is the intersection of the two perspectives. Filmed over several years, the actor’s body becomes that of his/her character, but without losing its quality of being a performing body. To see Boyhood is to delve into the way Linklater’s style has developed, and how he offers the best of himself in the final chapter. If in the first part the task of energizing the narrative relies on the vivacity of Ethan Hawke, a father preoccupied with differentiating himself from the typical divorced parent figure, except when falling back on giving his daughter contraceptive advice, in the second part the characters seem to have assimilated the idea behind the project and participate in a more ensemble-like manner.﻿"

"E Agora? Lembra-me is a 165-minute mosaic in which no image is arbitrary or redundant or out of place: all are interwoven in a web of mutual connections. Over the course of the film, we become so deeply immersed in the author's musings that the camera now seems to capture the intellectual processes themselves––that is to say, we are made privy to the emergence of thoughts and ideas. Another throwback, another table of cross references: the year is 1957; Pinto is born; interferons are discovered––proteins issued by host cells in response to pathogens; the most massive flu epidemic since the times of Spanish influenza; the Sputnik is launched into space. The star-studded sky, soon to appear, is no longer a mere bridge between two chapters: now, as we gaze into it, we see all the film's motives interconnected. Somewhere among these stars are Joaquim's dogs (think Laika); and his father's grandmother who years ago succumbed to the Spanish influenza; and his favorite paintings, too. A simpler example: at the beginning we see a mundane image of a washing machine in full spin––two hours later, Pinto suddenly compares ideas spinning in a man's brain to a washer's centrifuge. We are thus made accidental witnesses to how metaphorical expressions are forged out of everyday life.﻿" 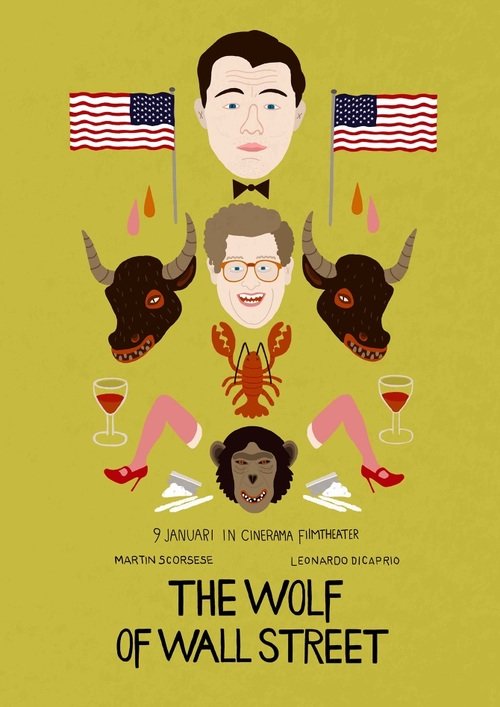