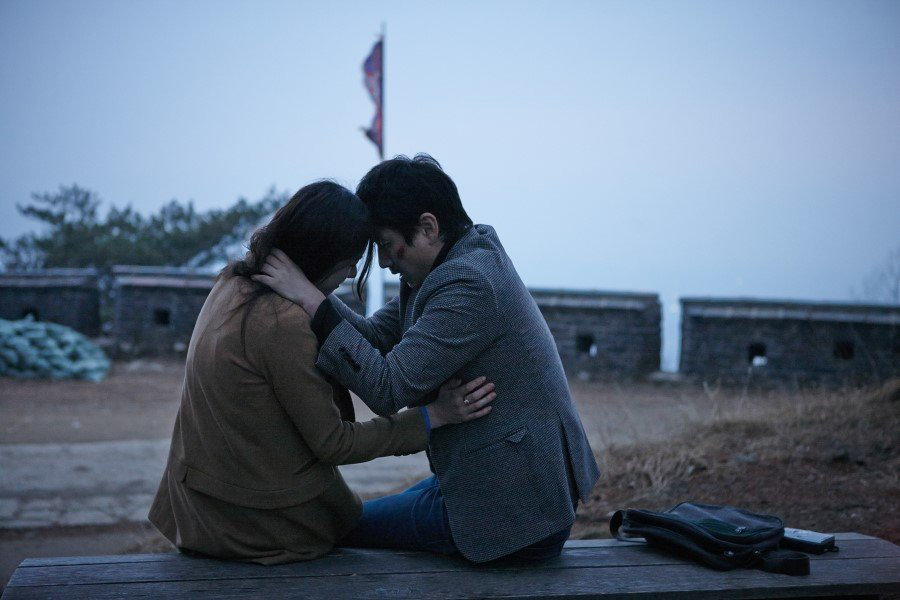 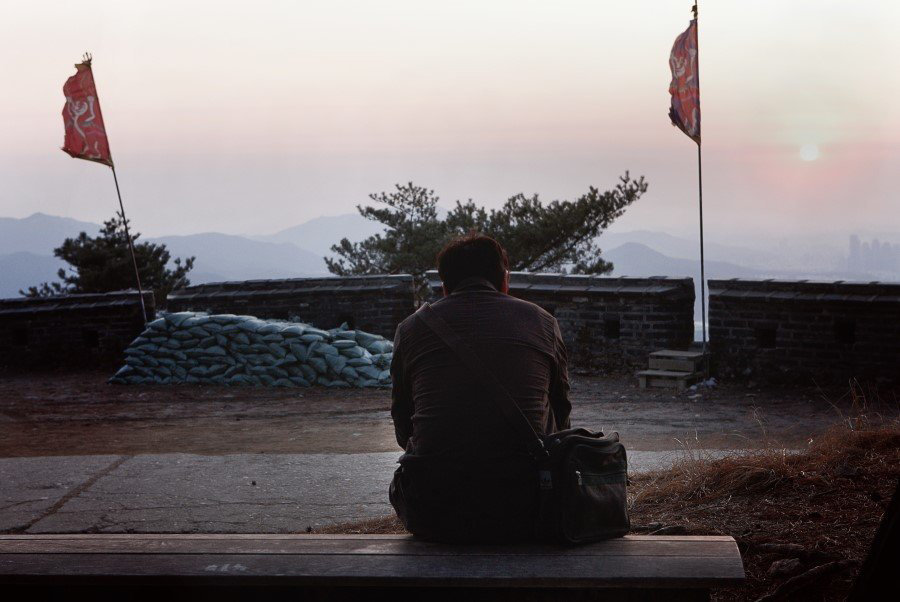 "As I see it, Manuel is the one great Portuguese filmmaker who has been denied the international acclaim he is due; but I am not alone in feeling strongly for him and his films.﻿" 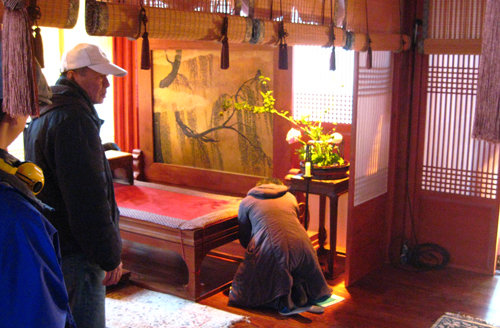 "The budget, currently reported at between US$12 and 14.5 million, had to be raised from various sources. Above all, though, it took time for Hou’s team to master all of the period details of the Tang dynasty. When it comes to mise-en-scène, no stone is left unturned. In fact, just about every stone, and everything else, is at some point toyed with by Hou himself.﻿"

"Daily life may be swinging toward two-minute YouTube videos and brutally succinct tweets, but there’s still one place where time practically stands still: the multiplex. Extra-long films have proliferated this holiday season, a consequence of “final-cut” directors who wield near unilateral control over their films’ running times and digital filmmaking tools that allow for longer and repeated takes.﻿" 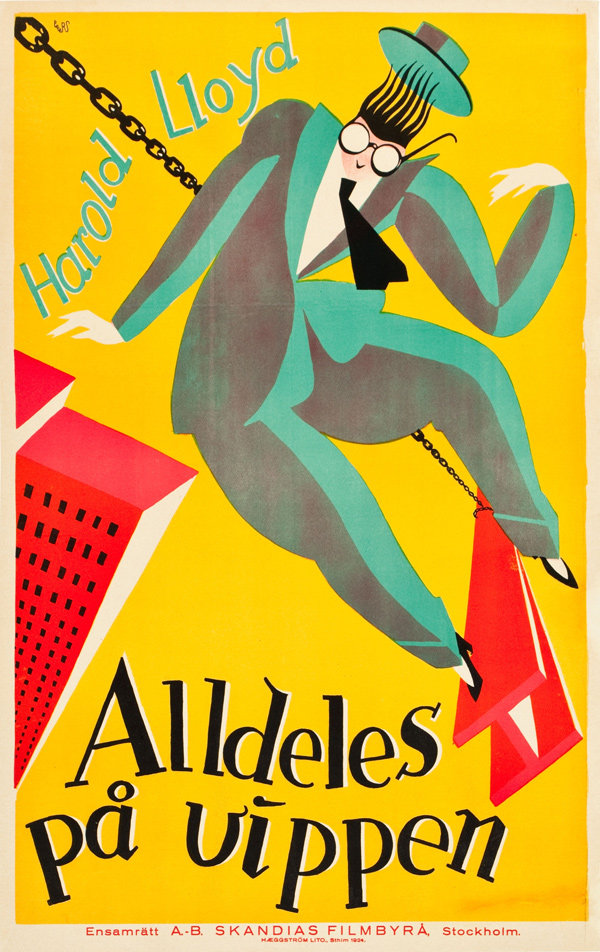 "In Haneke’s film, the style is the premise for the setup: the willful exclusion of the characters’ inner life (yes, there is a dream sequence and a brief fantasy—both generic) throws the burden of interpretation on viewers. It’s Haneke’s usual strategy: to make viewers complicit with morally dubious deeds while keeping his own hands resolutely clean." 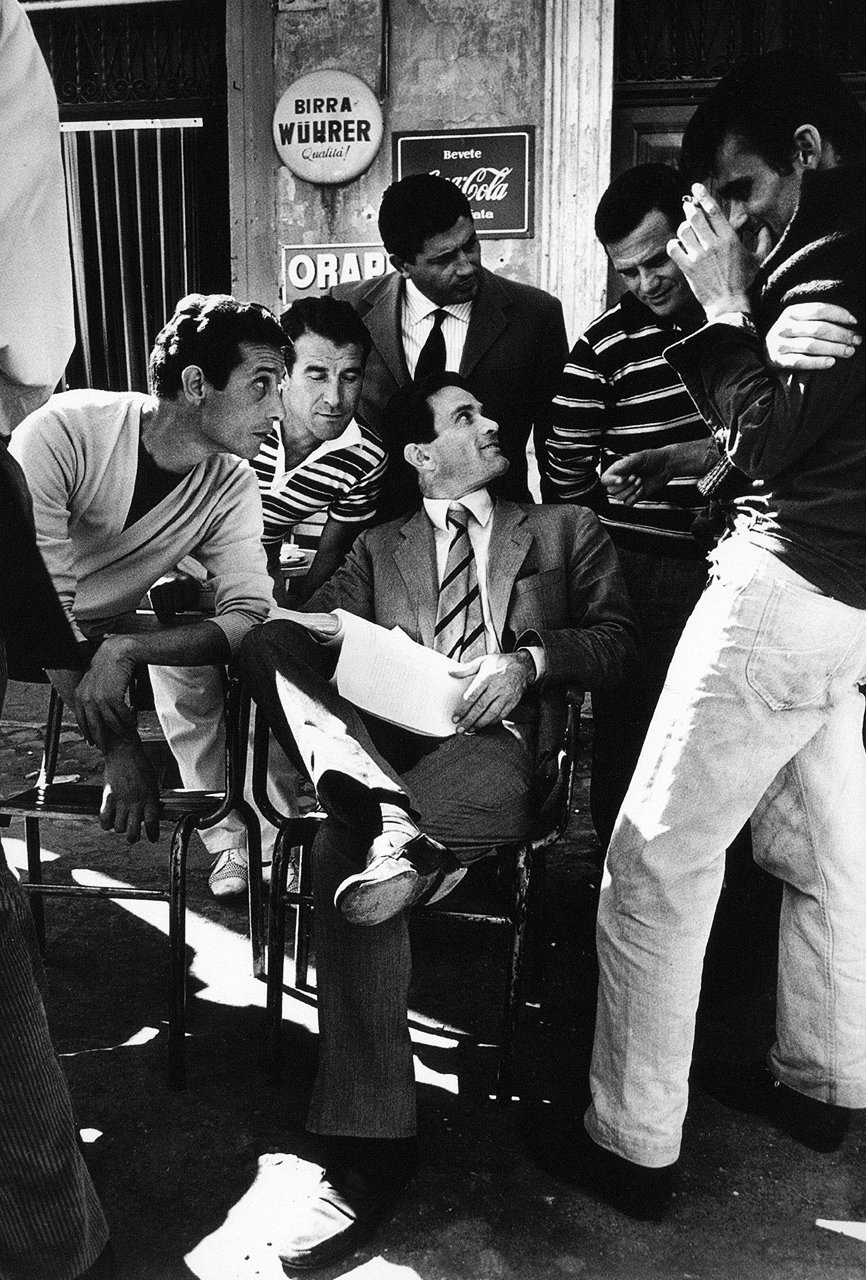 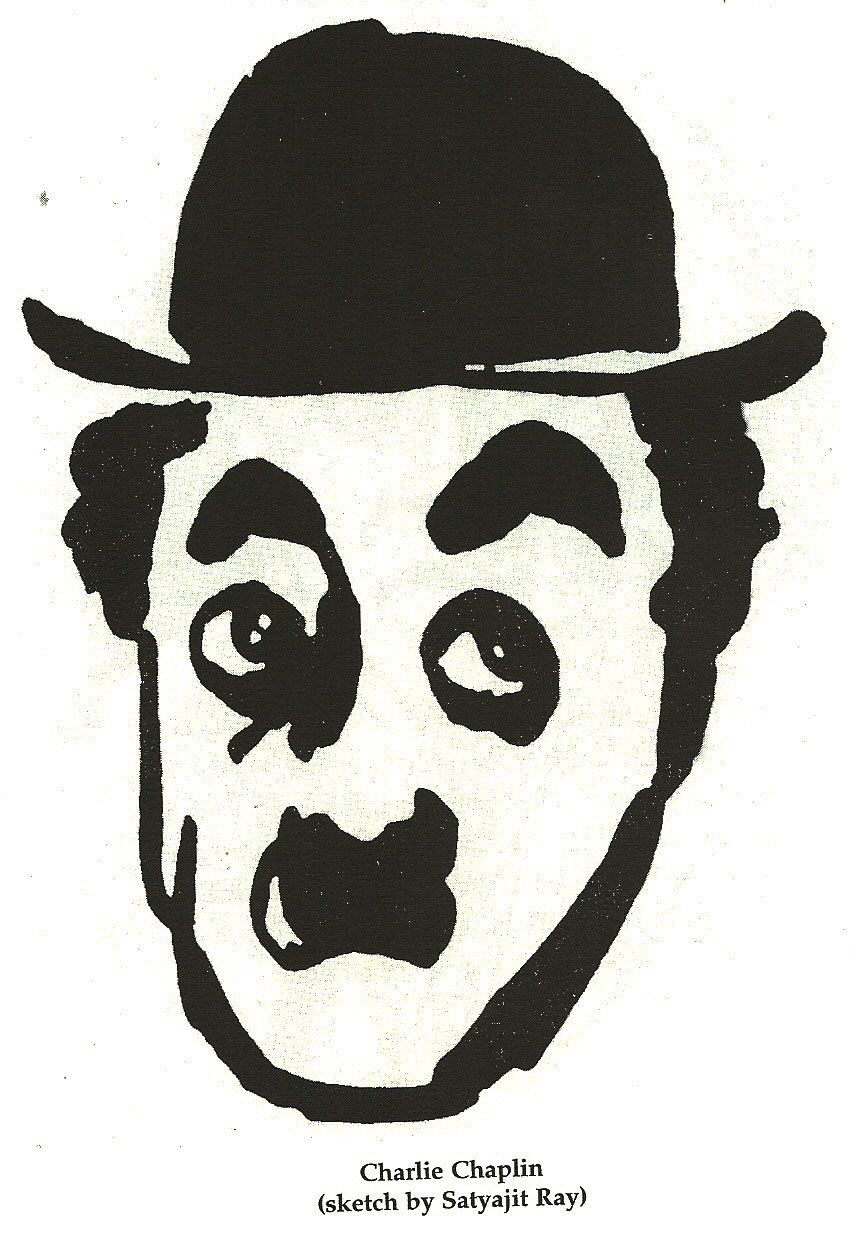