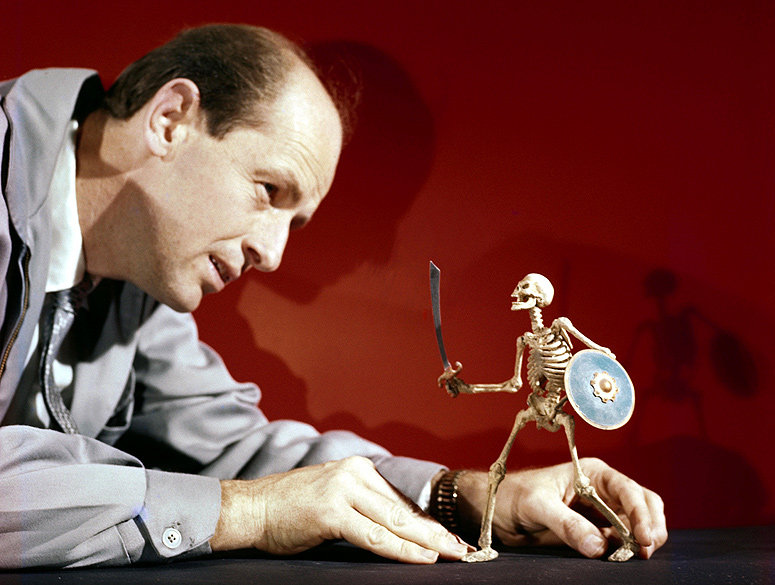 "Black has written a vigorous and sly text that anchors the story and the character of Iron Man in Downey’s own; his Iron Man is both bravado-swinging and traumatized, a master of the universe who has trouble crossing the street, a potentate of invulnerable violence who has seen too much—even in triumph—to remain whole. His public persona is subject to transformations and celebrations that are outside his control and above his formidable pay grade even as his mere person—the very source of his strength—endures the benign neglect of his heroic mantle﻿."

"A mix of clips of the New York City subway system on film, mostly from the '70s and early '80s, when graffiti was a mainstay on train cars and everything underground was, for the most part, grittier and more worn than it is today.﻿"

"By turning nearly every noise, every trapping of a Paris recital hall or a Vienna train station into a potential impasse, the mind is left with nothing else to do but double back on itself, to struggle for a less clotted perspective on its own situation (this is why Haneke’s characters are so often heard monitoring themselves and assessing their behaviour: ‘Why am I doing this?’ ‘What are we doing?’ ‘What’s going on?’). But this persistent, nagging self-scrutiny furnishes nothing very useful or redemptive, no cut-rate solutions. The anguished paranoid stupour of a Haneke film is the upshot of its benighted style of scepticism; the Archimedean point, the promise of a more pacifying view, is apocryphal."