"Critics, after all, often lump Linklater in with Quentin Tarantino, Paul Thomas Anderson, Robert Rodriguez and Kevin Smith as constituting a “VHS Generation” — a group of American filmmakers who never graduated from college (in pointed contrast to the celebrated “Film School Generation” of the 1970s) but who educated themselves about film history via home video in the 1980s before directing their first independently made breakthrough features in the early-to-mid 1990s. While Linklater may indeed have been the least flashy of that particular group during the Nineties (Dazed and Confused developed an almost-instant cult following but it didn’t make its writer/director a “star” in the manner of a Tarantino or a Smith), it seems inarguable to me that he has the most impressive filmography from the vantage point of the year 2013. He and Anderson are the only directors of the bunch who I would cite as actually having significantly improved in the 21st century.﻿" 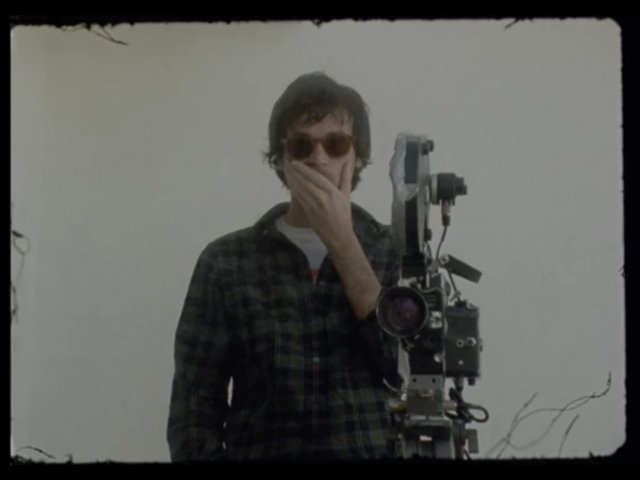 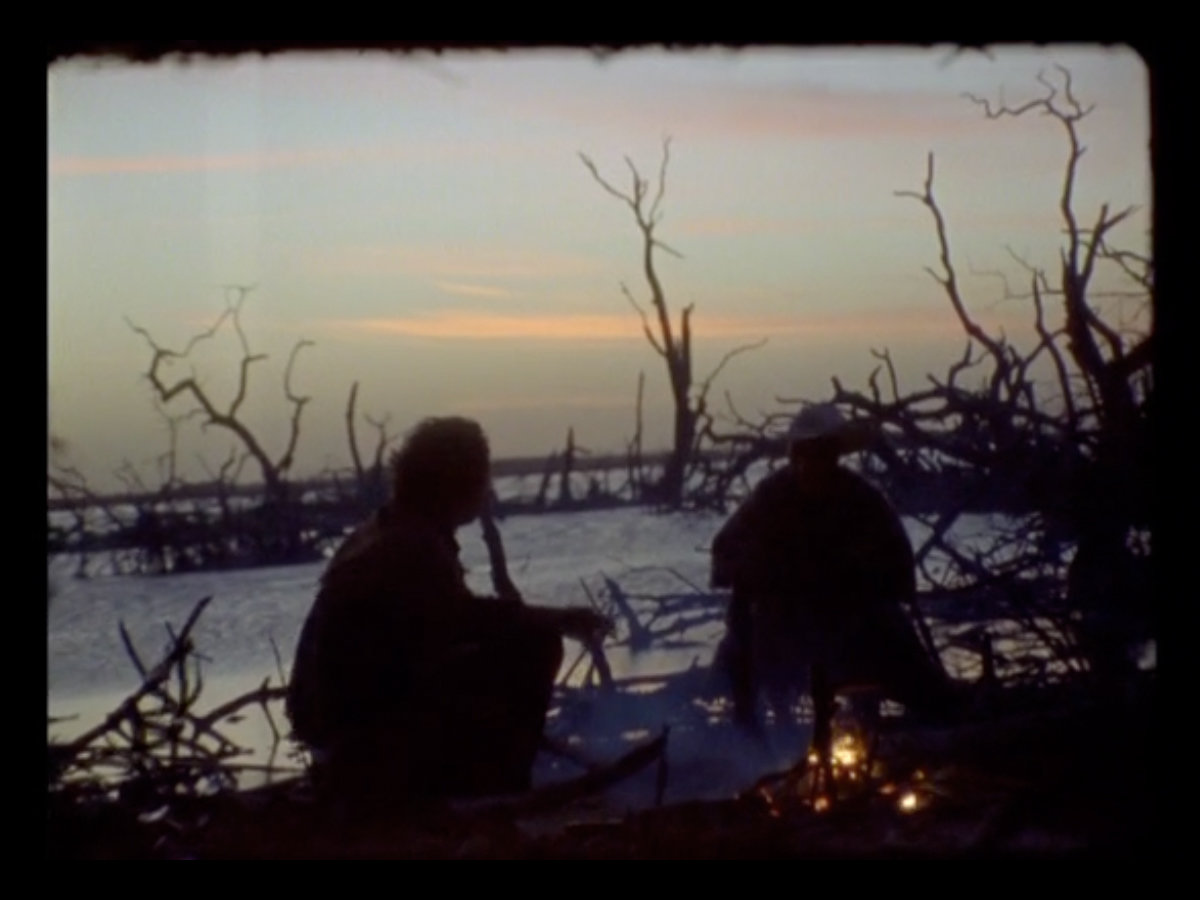 "The world has changed; just as classic-era Hollywood, with its unchallenged prejudices on matters of ethnicity and gender, reflected the dominant presumptions and exclusions of the time, so the endurance of suffering during a rough-and-tumble period when many more Americans did physically hard and dangerous work found its reflection in a comedy of danger. Just as, now, romantic comedy has been sublimated by the complex specifics of modern love, and has thereby lost its own identity, so physical comedy, with its mortal implications, has become well integrated into comedy at large precisely by the elimination of the risk factor. With stunts and effects, it’s now so common as to be invisible.﻿" 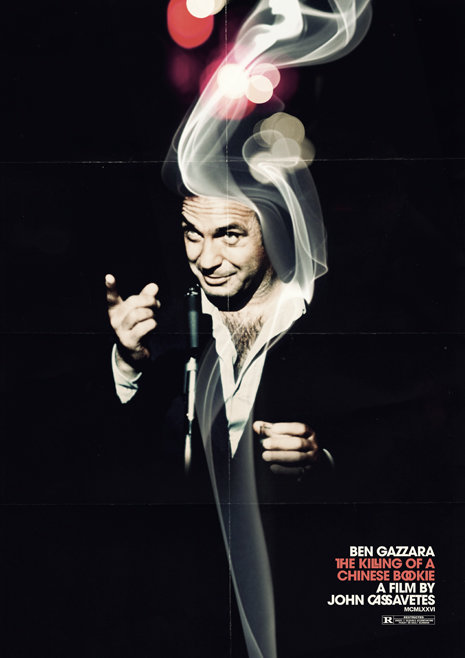 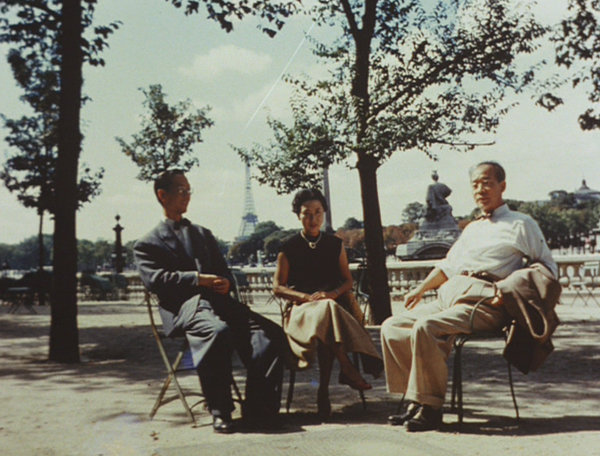 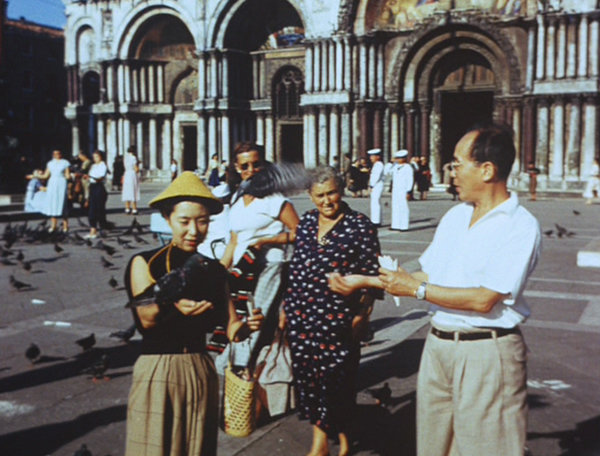 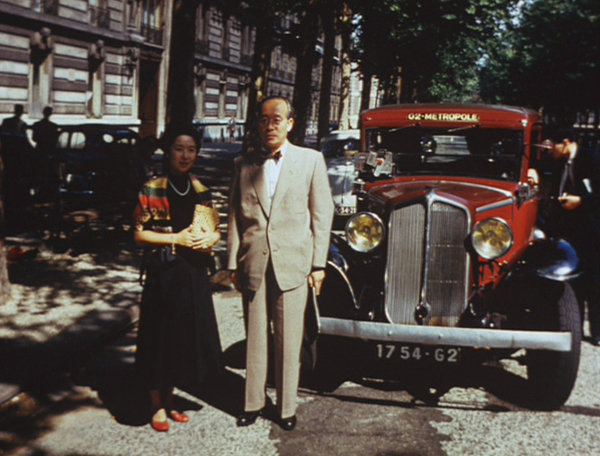